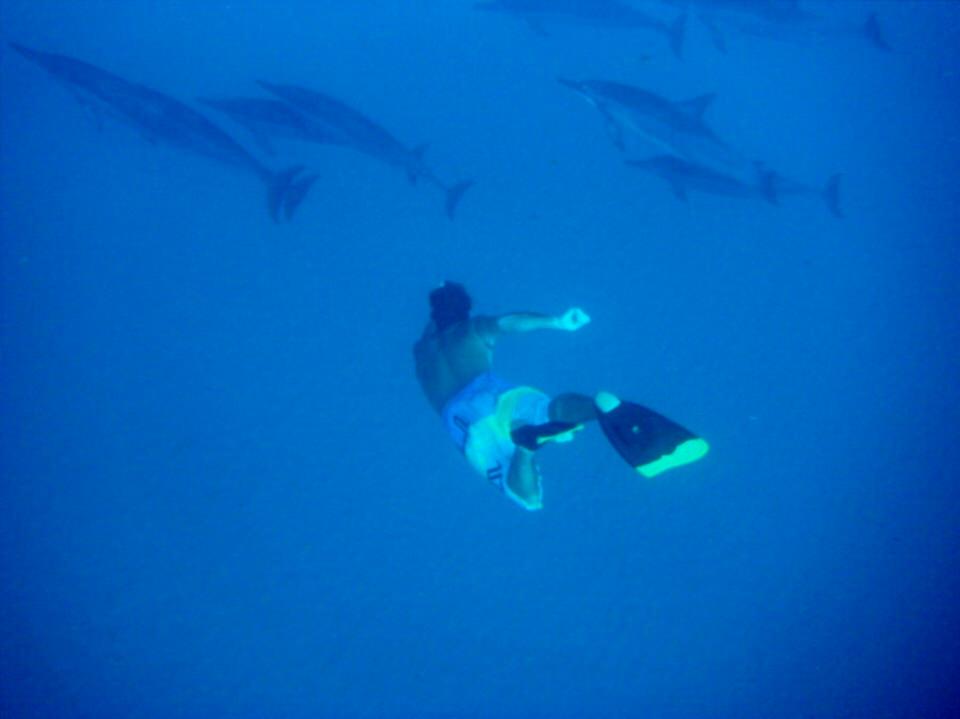 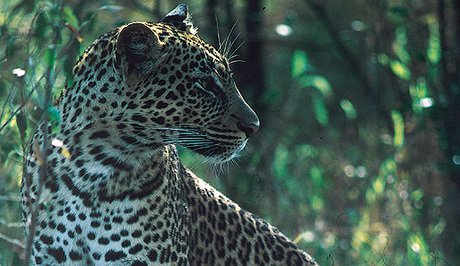 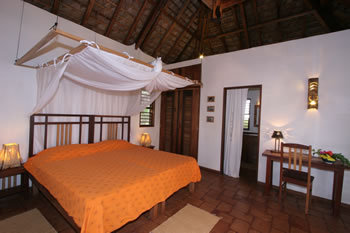 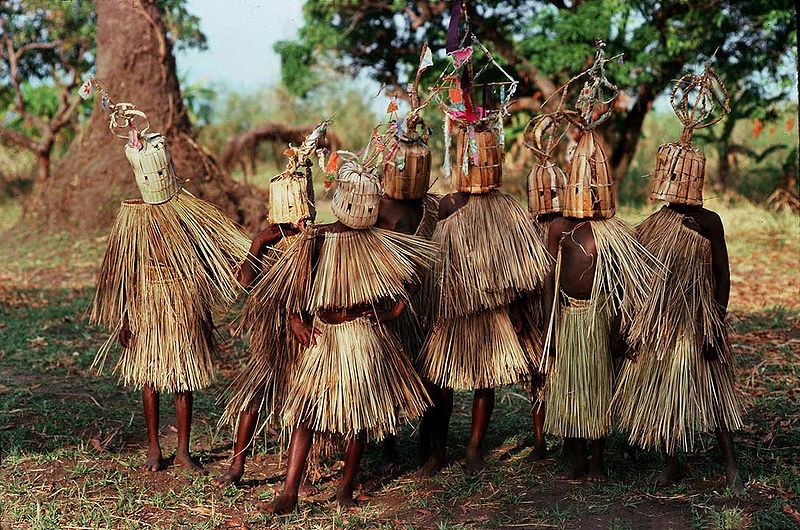 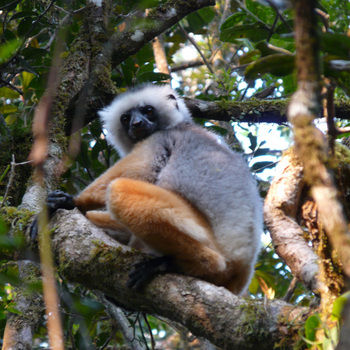 Madagascar is about 200 miles off the coast of Africa, across the Mozambique Channel in the south Indian Ocean. Astride the Tropic of Capricorn, Madagascar covers 228,880 square miles. Madagascar climates varies from north to south, east to west and from coastal regions to highland; but, to simplify: tropical with two seasons, dry from April to December and rainy from January to March.

Located off the southeast coast of Africa, Madagascar is a profoundly beautiful destination, and one of the planet’s most important countries in terms of biodiversity. The fourth largest island in the world has evolved its own unique flora and fauna over millions of years. Explore the rain forests of the east, the spiny deserts of the west, and the magnificent tropical islands surrounding the northern coast. Madagascar’s national parks and reserves shelter over 50 species of lemurs and sifakas, and humpback whales and dolphins can be seen off the coast during migration season. Madagascar’s plant life is among the most varied in the world, with a staggering array of palm, fern, and tree species. For travelers seeking an archetypal tropical idyll, Madagascar’s northern islands of Nosy Be and Ile Sainte Marie offer excellent diving, superb beaches, and a blissfully relaxing environment. In addition to its natural beauty and charm, Madagascar’s cultural diversity is a fascinating quality of the country. Complex, colorful rituals are commonly seen and bring to life Madagascar’s sophisticated culture.

Quick note to let you know we arrived safely into Cairo late last night. Today, walked around the Giza Plateau, soaking in the enormity of how special it is to be standing in the shadow.... Read More