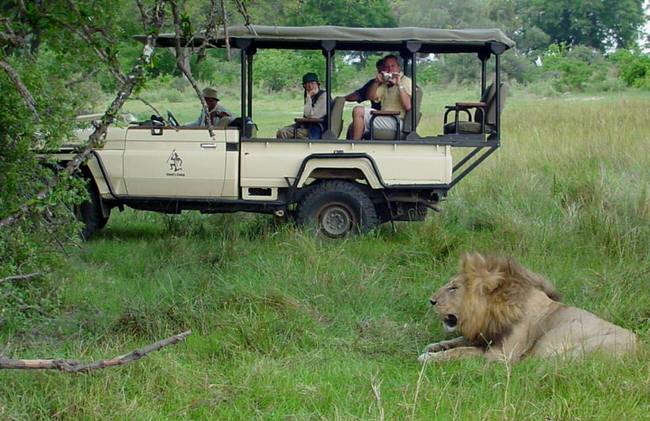 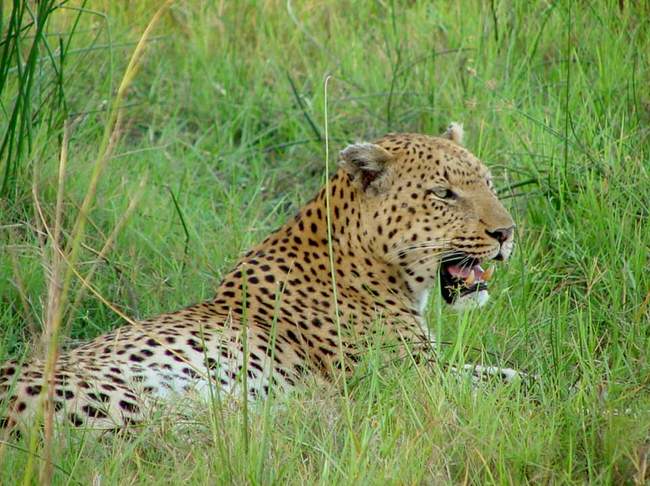 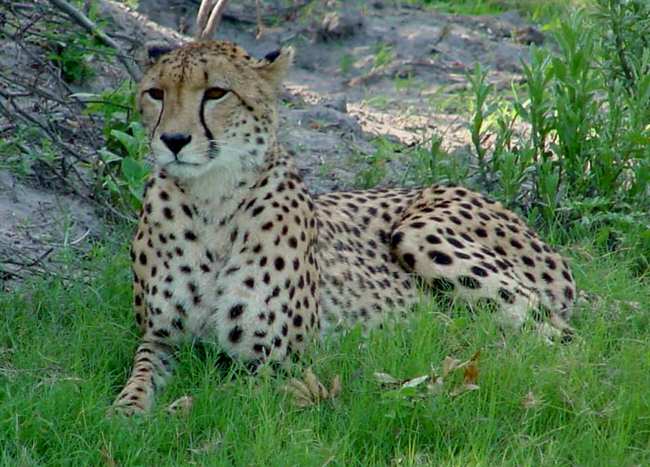 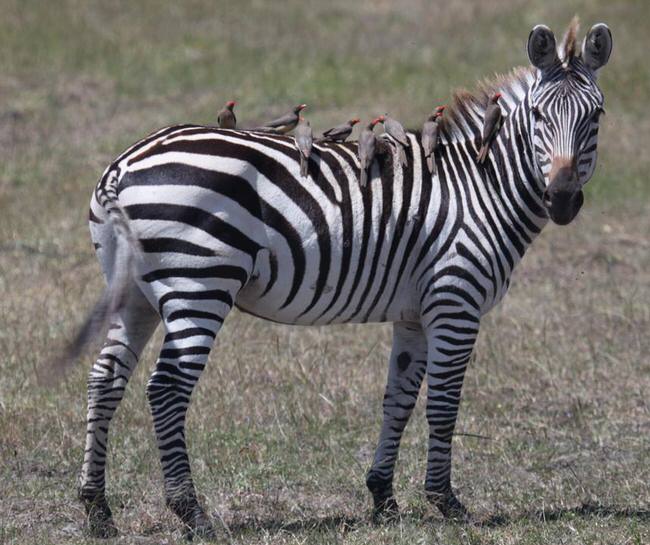 The greater Kruger National Park has been world renowned as one of Africa’s most diverse national parks as well as a superb big game viewing destination. After over 30 years of hosting game viewing visitors, now names such as Mala Mala and Londolozi easily roll off the tongue; the Sabi Sand has been widely recognized as one of Africa’s premier game viewing destinations offering a wide variety of luxury lodges to select from. Optimal ways to ensure a high end, exclusive experience as well as having the opportunity for some great game viewing are via the Park’s private concessions or the private reserves found on the western border of the Park. If one opts for a 5- or 6-night stay, it is essential to combine some of Kruger’s different areas in order to ensure full coverage of all the Park’s ecosystems and thus providing an exceptional game viewing trip.

An incredible fact about Kruger National Park lies in the fact that there are virtually no fences as of changes made in the early 1990s when a boundary fencerunning between Kruger National Park and adjacent private game reserves, specifically Timbavati, Sabi Sands, Klaserie, Umbabat and Manyeleti had been removed in order to create the result of the greater Kruger National Park, covering a vast area of 2.2 million hectares. The reason for this change was due to the intentions of conservationists to recreate the ancient migration movements of wildlife, stretching from the Lebombo foothills of the in the east, to the western Drakensberg Mountains. It is especially beneficial to note that many of the Park’s lodges offer reduced rates over the winter season, which occurs from May to September. This is truly an ideal time to visit the reserves.The Park’s vegetation is not as dense as it can be during the rainy summer season, and as a result of this, game viewing is significantly enhanced. In addition, the drier winter season also forces more game to visit the waterholes, thus providing sensational game viewing.

In terms of accessing Kruger National Park from Cape Town, there scheduled flights daily from the city directly to KMI Airport on SAA. One may also opt to fly from Cape Town to Johannesburg, connecting with KMIA, Eastgate airport or Phalaborwa, which depends on the specific lodge to be visited. Private Reserves around Kruger Park. Sabi Sands The Sabi Sand Reserve received its name from the perennial Sabie and Sand Rivers; This area is world renown for its big game concentration and its luxury game lodges. The Sabi Sands region features vast savannahs, interspersed with acacia thornveld, rocky outcrops and riverine forest that houses a frequently viewed and well known leopard population. These residents have been a huge draw card for reserve visitor. Of course, other high profile species viewing is also superb. Manyeleti This reserve is nestled, with Sabi Sand to the south and Timbavati, north.

This reserve features game that moves freely up and down between these reserves. For many generations, the Mnisi people lived on and occupied this land. The newly democratic South Africa has instituted a land claim for the return of these ancestral grounds, and now manages this special reserve. Each lodge within Manyeleti is privately owned and leases traversing rights, thus successfully transforming the pristine reserve into a sustainable joint ecotourism venture. Timbavati & Thornybush Found to the north of the Sabi-Sand, and conveniently accessible from Eastgate/Hoedspruit airport, are the Timbavti and Thornybush reserves, characterized mostly by an undulating countryside that is covered in bushwillow woodland. The valleys there hold dry riverbeds with fringing riverine vegetation. At these reserves, a number of popular lodges offer excellent facilities in addition to great game viewing of both high-profile and plains species that range from lion to giraffe.

The northernmost regions of the area cross a belt of mopane which affords excellent elephant viewing. Makalali Located to the west of the greater Kruger National Park, in the Gravelotte area of the Limpopo Province, the Makalali reserve features impossible granite inselbergs and incredibly beautiful scenery. The Drakensberg Mountains on the horizon create an awe inspiring setting. Special features of this reserve include the Makhutswi River, meandering its way through the reserve offering some particularly beautiful spots, as well as species of lions, leopards, cheetahs, elephants, white rhinos, giraffes, zebras and kudus. Pafuri Kruger’s biodiverse gem can be found in the north, along the Zimbabwe border, at Pafuri. This culturally rich region is full of folklore of early explorers and ancient civilizations. Pafuri is well known for its evocative fever tree forests, baobab trees and its beautiful gorges. Here nyala, kudu and eland replace giraffe and wildebeest, even though these species still occur. A myriad of other species can also be seen here with seasonally high concentrations of elephant, rivalling those of northern Botswana. The birdlife in Pafuri is considered by many to be Kruger’s best.

Within Pafuri, 20 luxurious thatched tents raise off the ground on wooden walkways, each offering a wonderful view of the Luvuvhu River. The interiors are stylish with a Makuleke influence. Singita Singita Ebony, found along the banks of the Sand River, offers its own bohemian take on traditional bush dacor. Singita Boulders interiors are lavish with simplicity and celebrate the colors of the earth in hues of sandy brown, soft beige and caramel. Singita Lebombo, located in a concession within the Park’s south-east region, sits poised, looking over dramatic landscapes. Here, glass-walled suites and cutting-edge contemporary style mix with nature’s elements. Sweni Lodge is set along the edge of the Sweni River. This lodge is influenced by a combination of dark wood that is infused by the earth tones. MalaMala MalaMala Main Camp offers guests 8 luxury suites to choose from, as well as 10 luxury rooms.

Sable Camp is a more intimate version of the Main Camp which is found at the southern end of the MalaMala reserve in a prime, elevated position that overlooks the Sand River and offers accommodations for a maximum of 14 guests. Rattray’s on MalaMala is the epitome of regal colonial safari-style suites. Each suite offers its own private, heated plunge pool. MalaMala makes up a part of a conservation gene pool that covers 5.5 million acres of land. The reserve supports a variety of habitat types ranging from dense riverine forest, to acacia-combretum bushveld, to open grassland and rocky outcrops, with each of these sustaining many various plant and animal species.

Hi Carol, I am sorry it has taken so long to get back to you with the details as promised, but things have been quite hectic as I told you. My father is doing well.... Read More