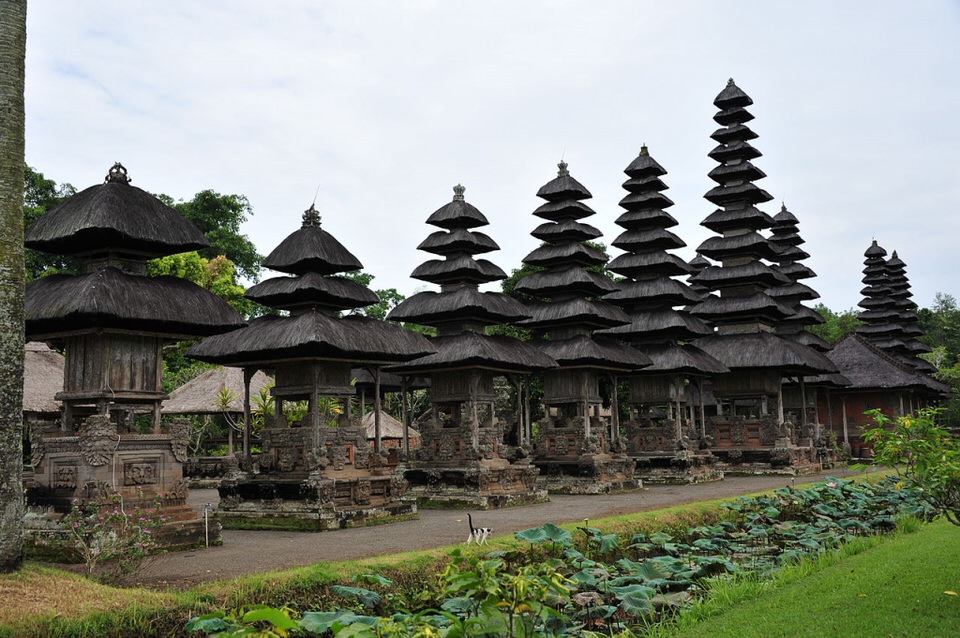 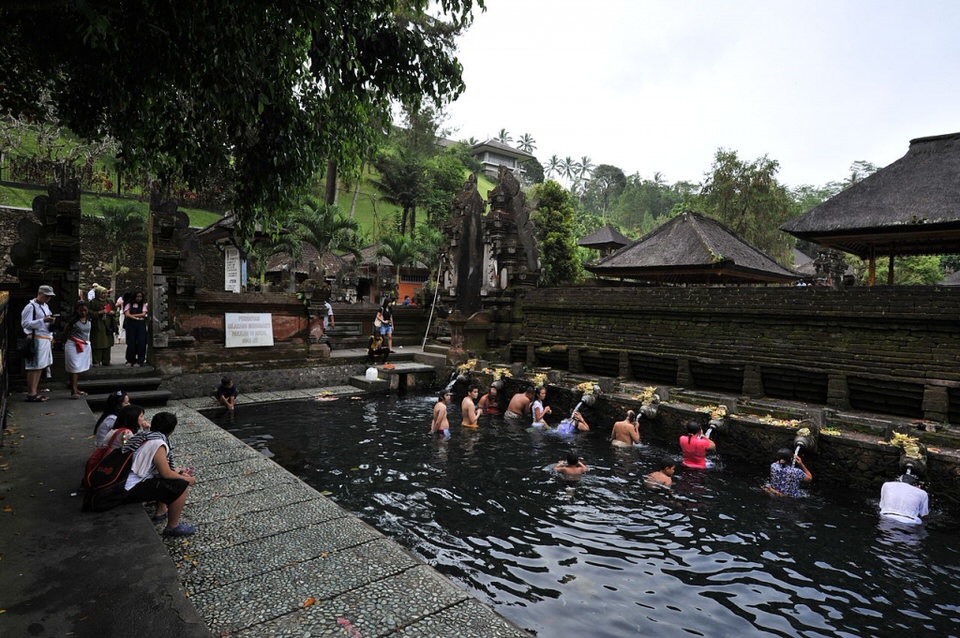 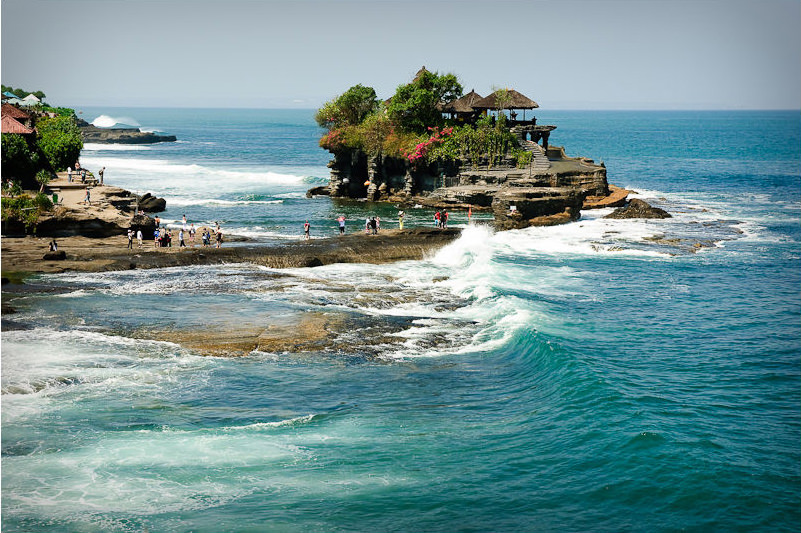 Exotic to the unspoiled; from towering volcanoes to dazzling sand beaches; from quaint villages and ancient temples to some of the world’s most deluxe resort hotels. Bali is the idyllic “Island of the Gods,” traditional art forms, music and dance are well preserved.

The island’s original charm is still very much in evidence, its stunning temples and spectacular festivals set off by the gorgeously lush landscape of the island interior.

Bali is a destination unlike any other, and we invite you to experience all it has to offer. A friendly and remarkably artistic people, living amid breathtaking panoramas, have created dynamic society with unique arts and ceremonies and ceremonies, making Bali an island almost unreal in today’s hectic and changing world. Terrace ricefields dominate the landscape, with rivers and small irrigation streams disecting a luscious green landscape, filling the air with enchanting sounds of running water. Bali divided by a string of impressive and authoritative volcanoes running almost through the center of the island.

Mountains and particularly volcanoes are believed to be the home of the gods. Shrouded in mystery and magic, they stretch skyward in majestic splendor. Bali’s main volcano is the still active and sometimes explosive. Gunung Agung, which is considered, sacred among local people as it is believed to be the center of the universe. Not just a view visitors leave with the same believe.

The ancient kingdoms of the “Rajas” and princes of Bali were dismantled by colonial governments in the early part of this century, but many of the royal descendants still own traditional palaces and are very much respected as patrons of the arts. Art and culture are strongly bonded to Bali’s unique form of Hinduism called “Hindu Darma”.

Classical dance dramas for example, are based on the old Hindu epics of the Ramayana and the Mahabarata, but contain an element of local folklore, perculiar to the island. The very soul of Bali is rooted in religion and is expressed in art forms that have been passionately preserved over the centuries. It seems that almost every person is an artist, spending free time applying skills and images which have been passed down from generation to generation and grasped from a very young age. Whether expressed through beautiful and intricate paintings and dances, extraordinary carvings, superb weaving or even in decorations made for myriad shrines which can be found in public area, on roads, in paddy field or in homes, the island is alive with art.

The Balinese have been more exposed to international tourists and generally speak more English than people in other parts of the Indonesian archipelago. They have managed to preserve their culture despite overwhelming foreign influences brought to the region by an ever increasing number of tourist. Bali’s international airport, Ngurah Rai, is in the south of the island and is served by numerous international airlines and charters. In order to keep up with the growing number of visitors and the need for their comfort, more hotel have been built, ranging from small bungalows types for budget travelers to the luxurious Nusa Dua tourist resort area, near the air port, on the southern tip of the island. Water sports have naturally gained in popularity and Bali offers superb surfing, windsurfing, sailing, scuba diving and white water rafting.

You will enjoy planning your Bali vacation with our Virtuoso Travel Advisors. We get you access to unparalleled experiences that transcend the ordinary. It helps us help you, if you begin with our vacation planner. We’ll make make planning fun, save you time, costly mistakes, arrange it all for you, air, car, hotels, and everything else you desire.

Hi Hi!! Happy Holidays! I’m so sorry I didn’t respond. We returned to absolute chaos at work and I’m already in need of another vacation. The trip was absolutely spectacular, it was everything we had.... Read More