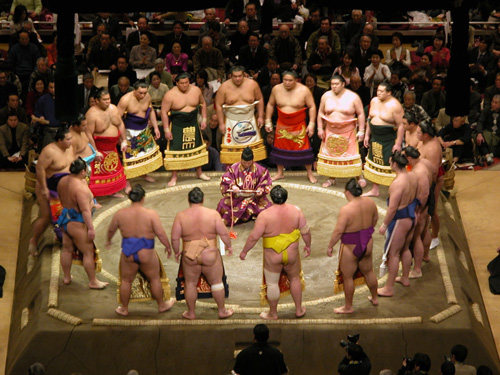 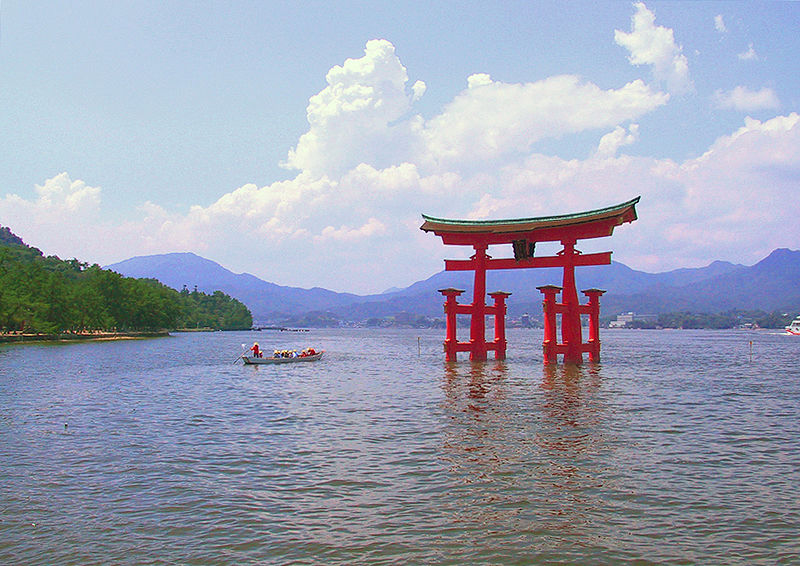 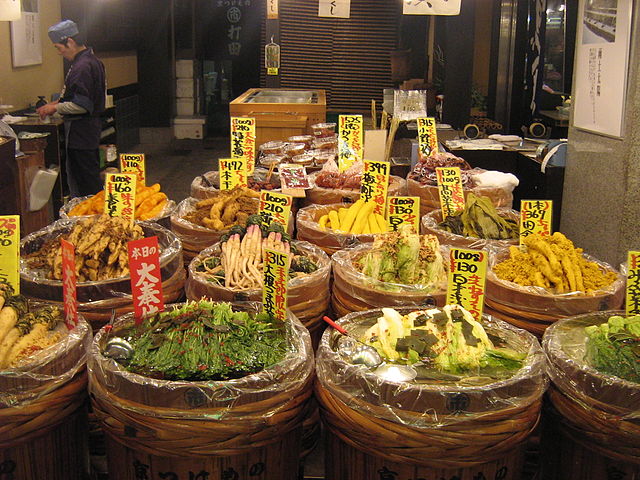 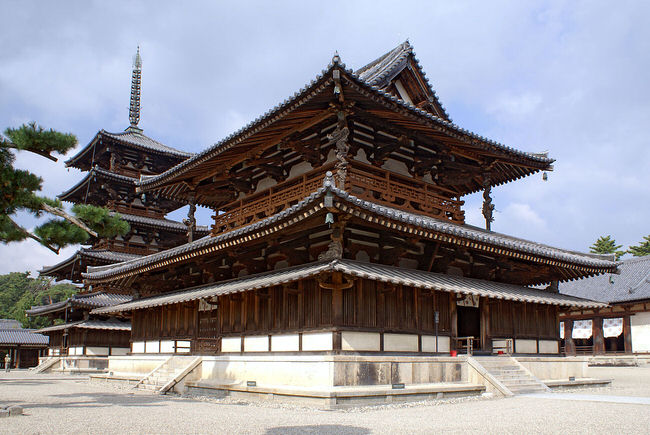 Like all great cities, Tokyo is a thriving community of contrasts and contradictions, aggressively modern yet retaining an Oriental reticence. The major boulevards may be lined with fashionable boutiques, but venture down a quiet side street and you will still find old wood-frame houses with flimsy verandahs and well-tended miniature bonsai trees, old-fashioned food shops, tiny parks little bigger than a pocket handkerchief, and Buddhist temples. Head for the roof of a smart department store and you will find not only a beer garden but also a Shinto shrine. At a traditional festival, the youngsters carrying the portable mikoshi shrine through the streets might have pierced noses and punk hair-dos.

You will enjoy planning your Tokyo vacation with our Virtuoso Travel Advisors. Get access to unparalleled experiences that transcend the ordinary. It helps us help you, if you begin with our vacation planner. We’ll make make planning your vacation to Japan fun, save you lots of time, costly mistakes and arrange everything for you; air, car, hotels, and everything else you desire.

In its rush to embrace the 21st century, Tokyo has not forgotten its past. However, it is a city whose past often needs to be sought out. After all, it was rebuilt almost entirely not once but twice in the 20th century: after the great earthquake of 1923 and again after the bombing raids of World War Two. This past lives on in the historic plebeian districts of Ueno and Asakusa, in the haven of aristocratic calm that is the Imperial Palace; and in the name Tokyo itself, meaning “Eastern Capital,” the name it assumed when the Emperor moved here in the late 19th century.

Tokyo remains a city of village-like neighborhoods, each with its own lively shopping street conveniently situated close to a rail or subway station. Moving around could not be easier, since the public transportation system is fast, efficient and economical, while the city’s movie houses, drama and dance companies, symphony orchestras, great museums and art galleries, superb restaurants and throbbing night-life ensure that you will never be bored.

Overwhelmed by all the choices? Don’t worry, let us orchestrate your dream vacation. Our Virtuoso, Japan travel specialists are experts in every intimate detail regarding your vacation request.

Kristi, Everything went very well on the trip. The tours in Thailand were excellent! JoAnne has pictures of her with a fully grown Tiger with his head on her lap. His head is bigger than.... Read More