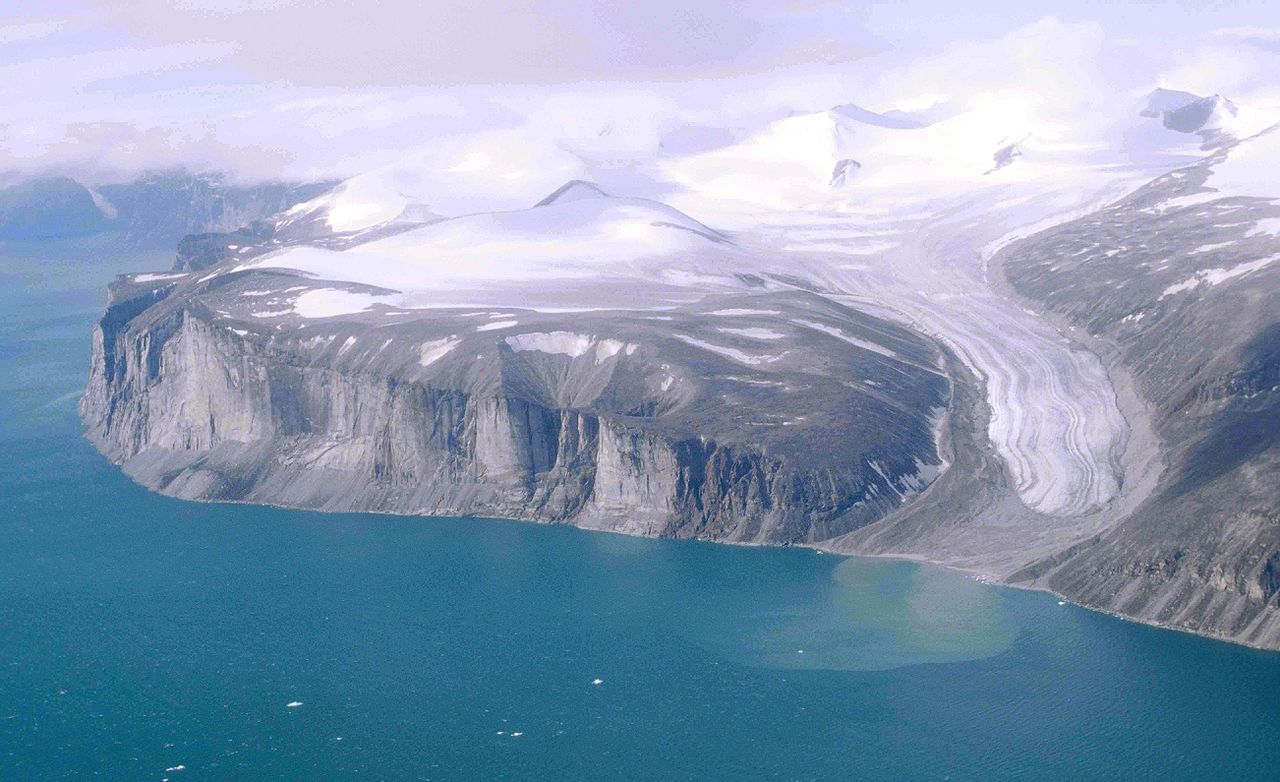 Discover Canada’s best kept secret… explore the region of Nunavut.Nunavut, meaning “our land”, is defined by its people and places. It is an arctic territory, evoking visions of vast space and endless skies, wide plains of tundra, ice-capped mountains, teeming wildlife within lands and seas, and rich cultural traditions that are still in strong practice today.

Nunavut is a thrilling arctic destination offering a pristine, raw, non-commercialized, and truly “you and nature” experience. The resident Inuit people are brilliant, industrious and extremely innovative. They have survived (and thrived) in Nunavut for thousands of years. Now it’s your turn to see what it’s like!

In Nunavut, the concept of a park or a special place is different from what is generally expected. In Nunavut it is associated more with utility and being on the land rather than with beauty and aesthetics. Nunavut,™s parks and designated special places reflect that, as they are prime locations for hunting or fishing; they are also good camping sites, and often, perhaps, have been used by families for generations. Nunavut,™s parks are places of true historical significance; whispers of the past keep company with those that remain. These are places that bring genuine joy to their inhabitants. Nunavut,™s parks are legendary places full of awe, deeply rooted meaning and feelings of attachment. Find out for yourself on your Nunavut vacation, through the wonders of these parks, the true meaning of “katjaqnaaq” – I am content in this beautiful and special place. I have found peace, I am home

Three of Nunavut,™s national parks are Sirmilik, Quttinirpaaq, and Auyuittuq.Â Sirmilik National Park is made up of three separate land areas. Bylot Island is a spectacular region composed of rugged mountains, ice fields and glaciers, coastal lowlands and colonies of seabirds. Oliver Sound is a long, narrow fjiord, full of excellent opportunities for activity: boating, hiking and camping. Borden Peninsula is an extensive plateau that is divided by broad river valleys. The park displays land forms and superb wilderness hiking and camping, in addition to a major seabird colony that is found in the surrounding Baillarge Bay area. Located on northern Baffin Island, within Canada’s High Arctic, Sirmilik National Park is one of Canada’s most spectacular National Parks. Sirmilik National Park was established recently, in 2001, and it,™s name is derived from an Inuktitut word that means the place of the glaciers,.

Another of Nunavut’s National Parks, Quttinirpaaq, can be found on Ellesmere Island and helps to protect the northernmost lands in North America. Quttinirpaaq helps to preserve a significant portion of the polar desert and the artic tundra. The park’s landscape is full of glaciers and icefields (that can be up to 900 meters thick). Wildlife present in Quttinirpaaq includes arctic wolves, Peary caribou, musk ox and arctic hares. The park is accessed by aircraft.

Auyuittuq National Park, is the third of Nunavut’s parks, and it is located on Baffin Island and preserves the Canadian Shield’s northern extremity. The park is a cherished home to polar bears, barren-ground caribou, snowy owls, andarctic lemmings.

The variety of adventure in Nunavut knows no limits. The province of Nunavut is geographically diverse. On your Nunavut vacation, you can visit the ice flows, the rapids, set up camp by tranquil lakes, ski cross country ski for days on end, hunt, fish, experience dog-sledding, or tackle extreme mountain hiking.

Within Nunavut there are three diverse and exciting regions for you to discover called Kivalliq, Kitikmeot, and Qikiqtaaluk. Kivalliq Region (formerly known as the Keewatin Region) is a region consisting of a portion of the mainland that stretches to the west of Hudson Bay along with Southampton Island and Coats Island.

Kitikmeot Region is made up of Victoria Island’s southern and eastern parts in addition to the adjacent part of the mainland going as far as the Boothia peninsula, also with King William Island and the southern section of Prince of Wales Island.

Qikiqtaaluk Region or Qikiqtani Region (that was formerly called the Baffin Region) consists of the following islands: Baffin, Belchers, Akimiski, Mansel, Prince Charles, Bylot, Devon, Cornwallis, Bathurst, Amund Ringes, Ellef Ringes, Axel Heiberg, Ellesmere, the Melville Peninsula and the eastern part of Melville, and the northern parts of Prince of Wales, Somerset, plus many smaller islands found in between.

Hi Linda, Di and I want to take the opportunity to thank you for guiding us through the Grand Western Canada vacation trip. Since day 1 you have taken the time and interest to help.... Read More