Tucked in between Brazil and Argentina, the republic of Uruguay has nevertheless maintained its own identity and traditions. As South America’s second smallest country, it has been called a city surrounded by a big ranch. Montevideo has also been referred to as “The Switzerland of South America,” for its same secretive bank system guaranteed by law. Uruguay is principally middle class and boasts the most highly educated citizens on the continent. 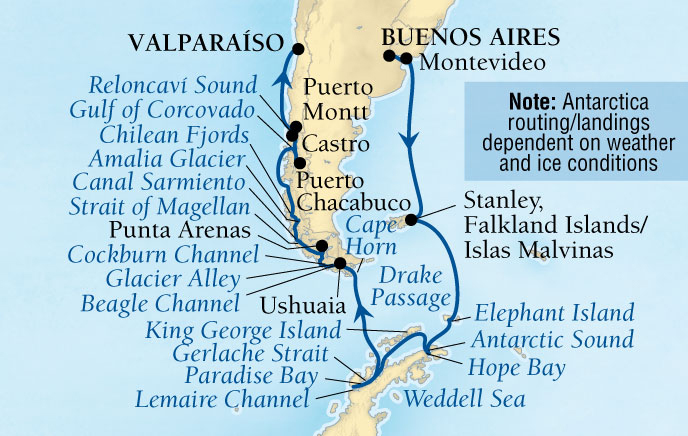