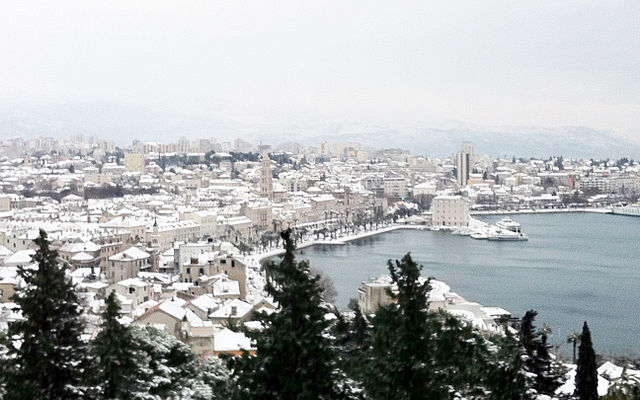 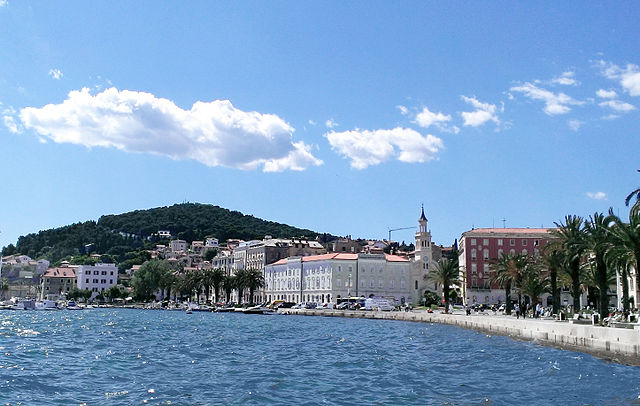 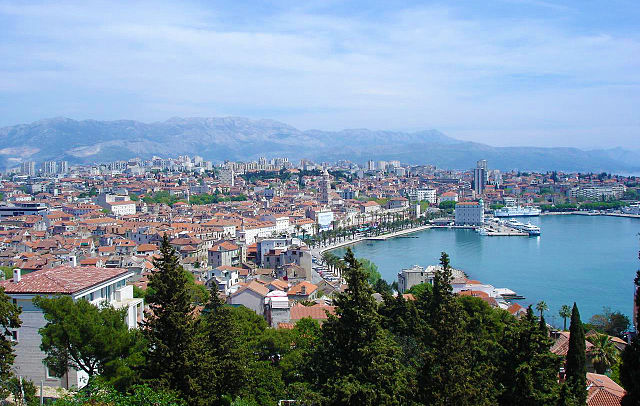 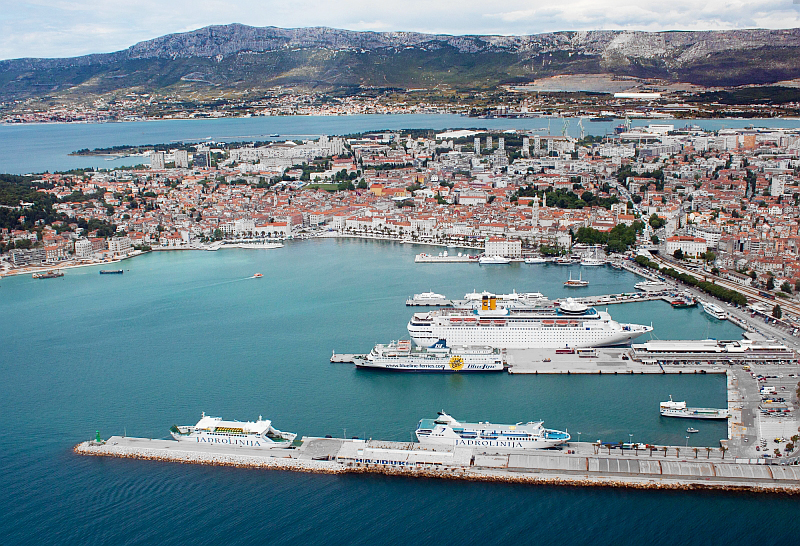 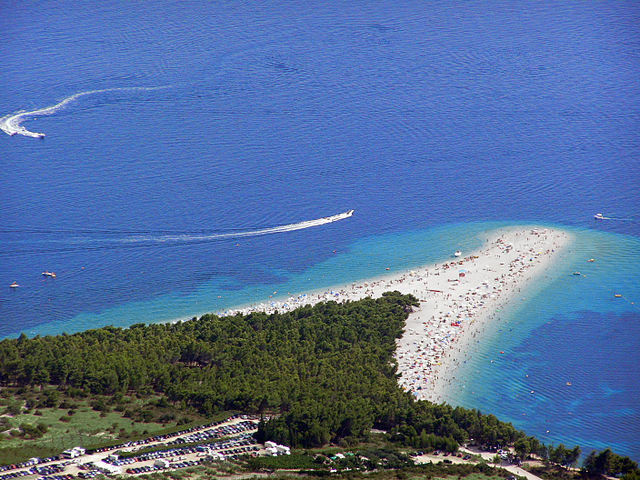 With a population of more than 200,000, Split is the most prominent Dalmatian city. The most important harbor on the Dalmatian coast is here, as is extensive industry (shipyards, cement, chemical products). Split is also considered to be a stronghold for sports: the Hajduk Split soccer team is internationally known, and Split’s basketball team plays at top European level. Many players from here are on teams in foreign countries; some, indeed, in the American National Basketball League.

The mountainous hinterland, combined with its location on the sea, gives Split a special character, with the old town having a special power of attraction: it stands with its narrow lanes on historic ground, squeezed into walls built by the Romans. Between the 4th and 3rd centuries B.C., Greeks from Issa founded a settlement they called Aspalathos on a bay south of the present day city. During the Roman epoch, nearby Salona, birthplace of the emperor Diocletian, was the capital of Dalmatia. When Diocletian ordered a palace to be built near his home town in 295 B.C., he laid the cornerstone for the city of Split. After his death, this palace was never again used by an emperor.

The city of Salona was destroyed by the Avars in the 7th century, and the populace fled to Diocletian’s old palace, where the strong walls offered protection. It was more than a little ironic that the population by this time was made up mainly of Christians, whom the emperor had wanted to annihilate, and that these very Christians converted his mausoleum 12 into a church (later the cathedral) and his main temple into a baptistery.

Split did not play a significant role in later history until Zadar, formerly the principal coastal city, was taken over by Italy in 1920. During the short-lived Kingdom of Serbia, Croatia and Slovenia (the so-called SHS State founded in 1918) and afterwards, under Tito, Split was developed into the second-largest harbor in the former Yugoslavia. Its immense importance in Dalmatia has been retained to this day.

Dear Sharon, All went perfectly. Your planning was on-time in every detail. Both hotels (Morgan and Thistle) are about right for upper middle class folks like us. So every day we pretended to be high.... Read More