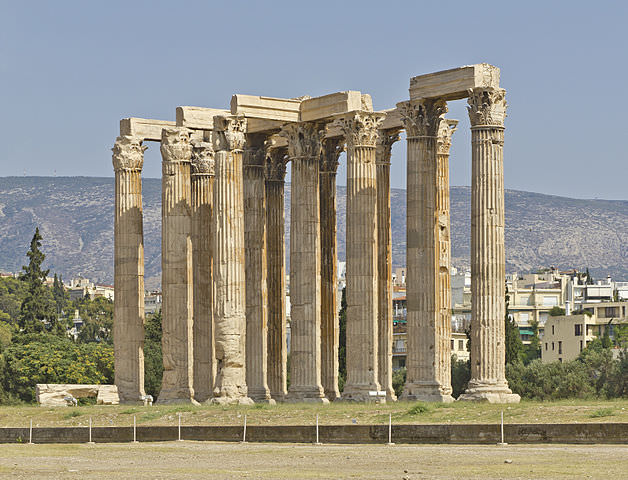 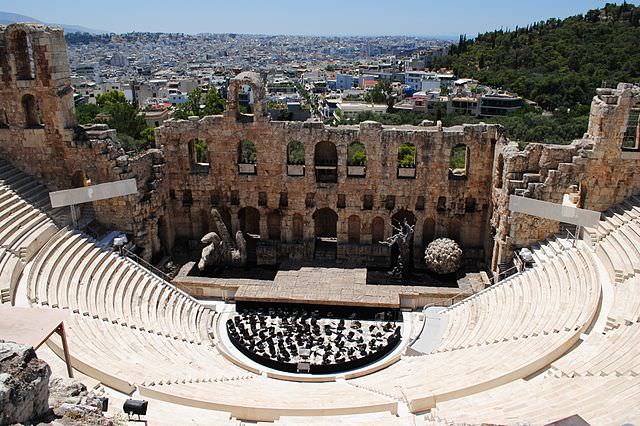 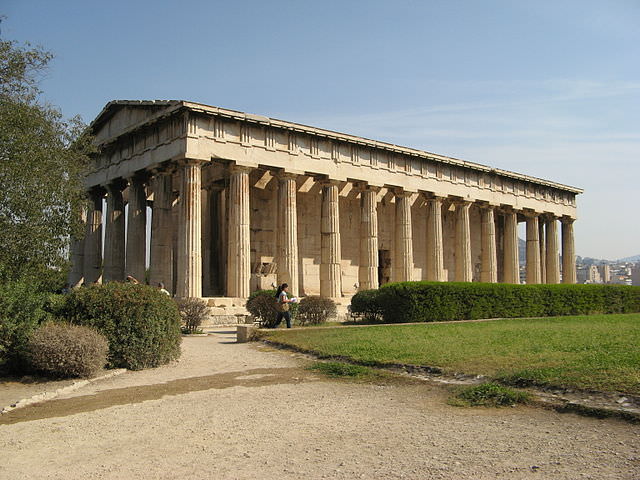 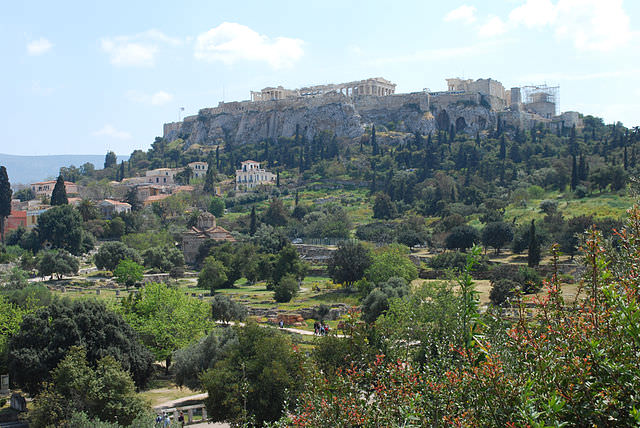 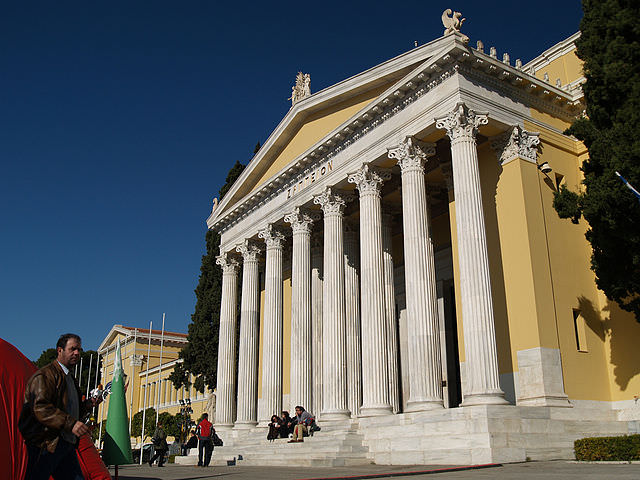 Athens is a beautiful city named after the goddess of wisdom Athena. It has a history of thousands of years and important area from many points of view. Greece – Athens is the cradle of one of the greatest civilization which invented and developed the mathematics, physics, politics, architecture, arts and many more,¦

Athens, the capital of Greece looks like all the capitals with a little difference: the acropolis and its Parthenon Temple, the most important and well preserved heritage of the Ancient Greek civilization, stands proudly over the busy town.

Athens was the host city for the XXVIII Olympic Games in 2004. With natural beauty, Mediterranean climate, and the fascinating history and the origin of the Olympic Games, Athens as well as Greece will continuously be one of the world major travel destinations for the coming years.

Greece is a peninsular country possessing an archipelago of more than 2000 islands. It is located in southern Europe, bordering the Aegean Sea, the Ionian Sea and the Mediterranean Sea. Its border countries are Albania, Turkey, Bulgaria and the Former Yugoslav Republic of Macedonia. It is the only EU country without sharing a land frontier with another member.

Greece has a land area of 130.800 sq km and a water area of 1.140 sq km. Its terrain is mostly mountainous, with ranges extending as peninsulas and chains of islands. The lowest point, in Greece, is the Mediterranean Sea, elevating at 0m, and the highest point is the Mount Olympus at 2917m.

Athens Architecture: Discover the architecture of the city of Athens and Greece. Greek and Athens architecture is of great importance through the world. It has influenced the architectural movements of the Renaissance and the British Greek revival.

Many of the greatest monuments in Europe were inspired by the Greek architecture, using different elements such as columns of Doric or Corinthian style and more.