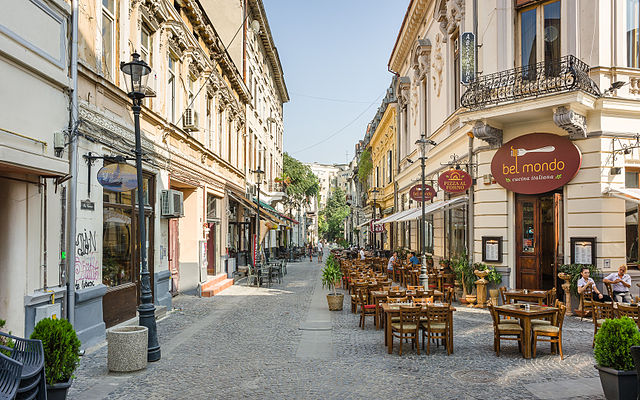 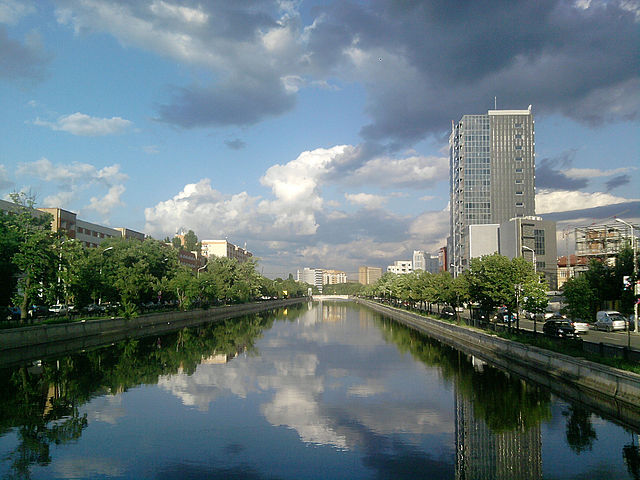 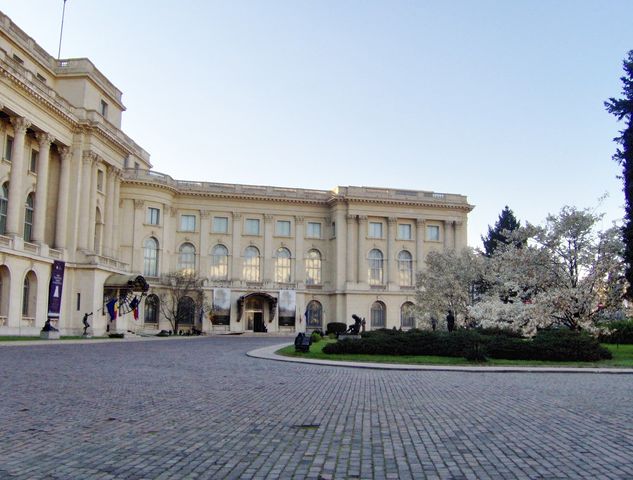 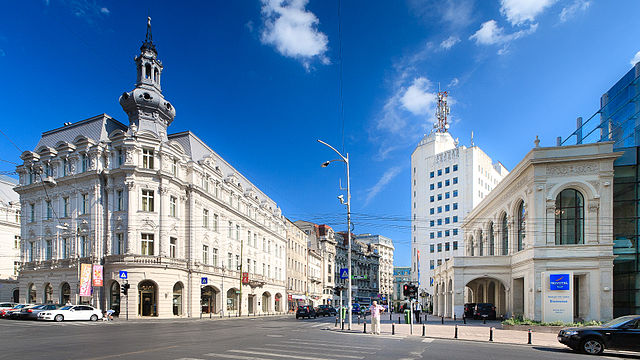 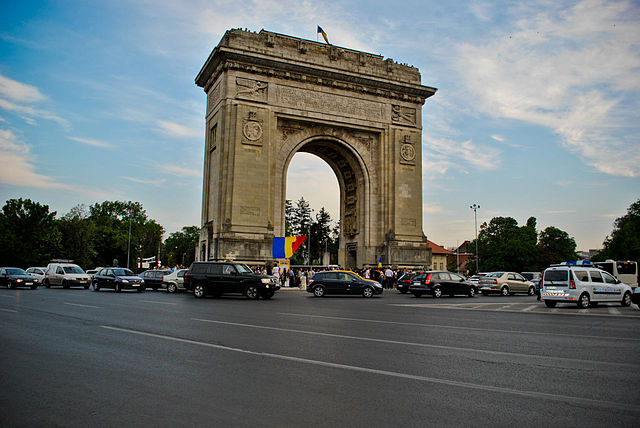 Bucharest is the capital of Romania and its most important city, with a population exceeding 2 million. It is a blend of Oriental and Western civilizations, with noisy little streets and remote cafe’s, crowded beer saloons and cosmopolitan restaurants, with monumental buildings and romantic parks that recall the Parisian air, with a western-like cultural life, with museums and an exuberant nightlife, with numerous clubs and casinos. Once covering the entire Wallachia, old forests spread around the city, with dozens of lakes that make up the fishermen’s paradise. The lakes mirror the palaces that once belonged to the noblemen, as well as orthodox monasteries built between 16th and 19th century. One should not miss the monasteries of CERNICA, TIGANESTI, CALDARUSANI, and, of course, SNAGOV, where Dracula was supposedly buried.

We’ve been orchestrating dream vacations for discriminating travelers for more than 20 years. It helps us help you, if you begin with our vacation planner we’ll make sure you have a lot of fun in Bucharest, do everything for you; air, car, hotels and transfers; get you the best airfare rates, enjoy privileged access plus luxury amenities and special touches. You’ll travel confidently, save time and prevent costly mistakes.

At MOGOSOAIA, a suburb in the northwestern part of the city, the palace of Prince Constantin Brancoveanu (18th century) can be found – today, hosting a cultural center. Ten kilometers north-westwards, by the small town of BUFTEA, in an ancient forest, lies STIRBEI PALACE, today a hotel with restaurant. In the close vicinity, in the chapel of Stirbei family, the director Francis Ford Coppola shot a few scenes for the movie Bram Stoker’s Dracula.

Destinations in Bucharest: The PALACE OF THE PARLIAMENT is known as “Ceausescu’s house”, although the communist dictator never resided there. Ceausescu was overthrown before this building, second largest in the world after the Pentagon, was even finished. Today, it hosts the Romanian Parliament and a modern international conference center.

The VILLAGE MUSEUM lies in the northern part of the city. Since 1935, peasant houses and households were brought here, piece by piece, alongside with everything they contained – kitchen objects, textures, and so on.

Although we face the beginning of the third millennium, Romania will impress its tourists with the strange sounding of a wooden plate, a ritual which calls the people to church.Â Regardless of the modesty or the grandeur of the churches, they are places which benefit from the most precious Romanian fortunes: the landscape, the building art and last but not least, valuable objects, from silver or gold jewellery to the most delicate tissues.

All the important moments in the Romanians’ life are tightly related to the church: the birth, for the sacred mystery of the baptise, the wedding, the death and the most important holidays of the year, such as Easter and Christmas. Especially in the villages, the church and also the cemetery are places where one can witness picturesque proceedings, which usually take place when feasting or blessing the food and the drinks for holidays. There are also some proceeding to invoke rain, fertility or to drive away malefic spirits. All these rituals are based on the belief in God, Jesus Christ and Virgin Mary.

Most of the Romanians are orthodox. In Dobrogea, at DERVENT, in the middle of a deep forest, issued like a miracle in a dry aria, we find the monastery and the cave where Saint Apostle Andrei preached Christianity for the first time on Romanian land. These lands are the birth place of remarkable people of the Christian world, such as St. Ioan Casian and Dyonisius Exiguus.

As there are many Catholics and Greek-Catholics in Romania, we can find here wonderful establishments serving these religions. Many other ethnic groups were welcome here, and the whole country is adorned with religious edifices belonging to Magyars or Transylvanian Saxons, to Israelites or Turks, to Armenians or Greeks, Lippovans, Serbians and Tartars. By seeing the Romanian churches – regardless of the religion they were dedicated to – a tourist will easily understand the story of the people who gave them life.

Hey Sharon, We are home & had a fantastic time. I have to say that the Vatican tour was fantastic. The wine & food experience in Chianti was soo much fun too. The car rental.... Read More