Founded in 1608 as a fur-trading base by Samuel de Champlain, QuÃ©bec has a long and exciting history. In 1759, the English defeated the French on the Plains of Abraham and helped determine the outcome of the French and Indian Wars, which under the Treaty of 1763, established British supremacy in Canada. The joie de vivre and panache, however are totally French, as are the cuisine, language and heritage. The first buildings were close to the St. Lawrence waterfront and are known as Lower Town. Most hotels are on a hill that rises steeply from the river in what today is called Upper Town. QuÃ©bec is still North America’s only walled city north of Mexico. Handsome old structures throughout the city are fine examples of classical French architecture. The towers and spire of the imposing ChÃ¢teau Frontenac Hotel, built by the Canadian and Pacific Railway in 1892, lend the city an aura of the Belle Epoque. 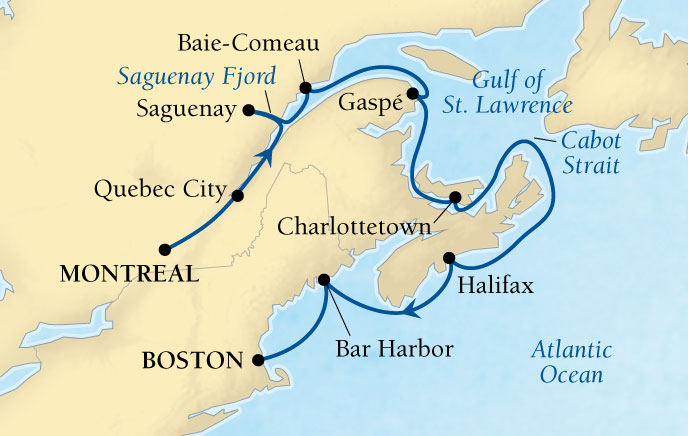