Originally built by Emperor Trajan who had a villa here, Civitavecchia has flourished as a major port for Rome since the 13th century. Today it is an important ferry terminal and for many travelers the gateway to the Eternal City, Rome. The Renaissance fortifications that surround the harbor area were begun by Bramante and completed by Michelangelo in 1535. 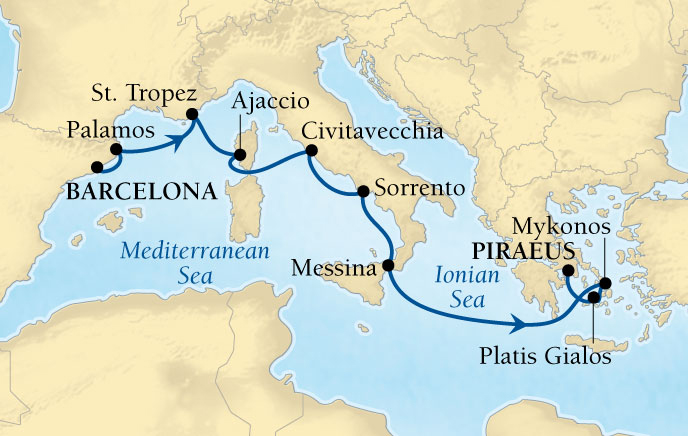