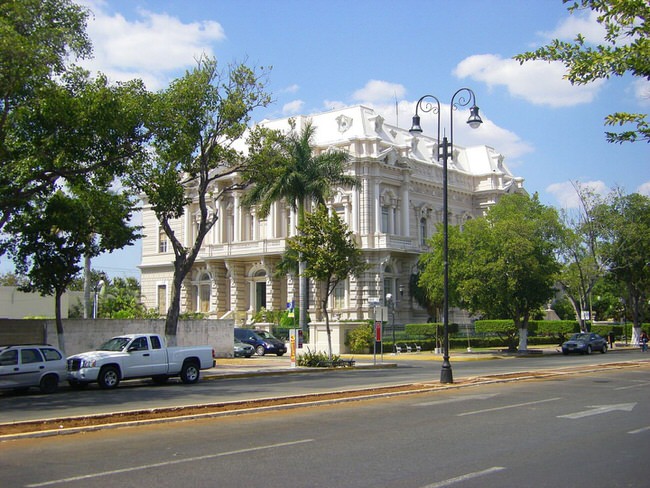 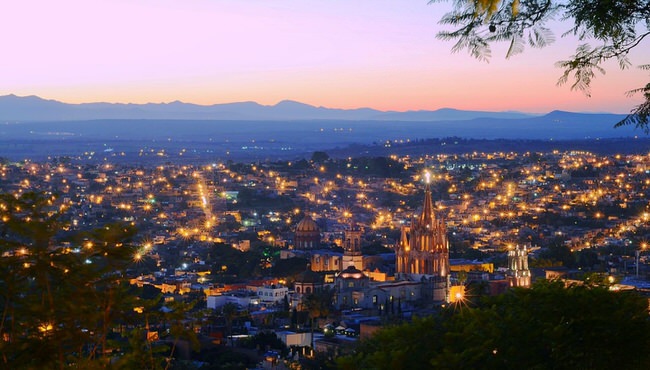 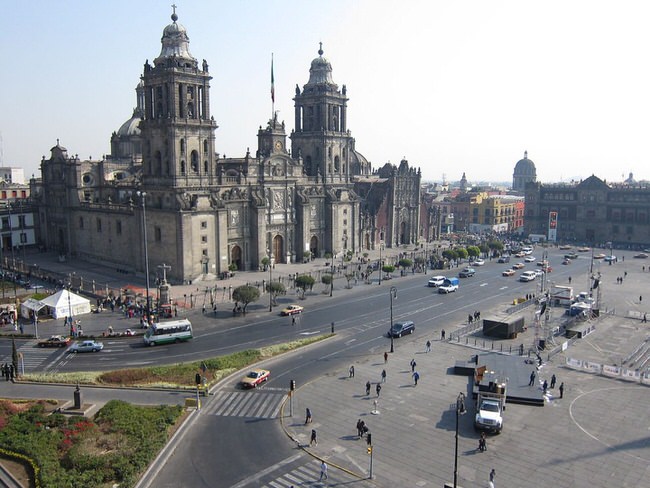 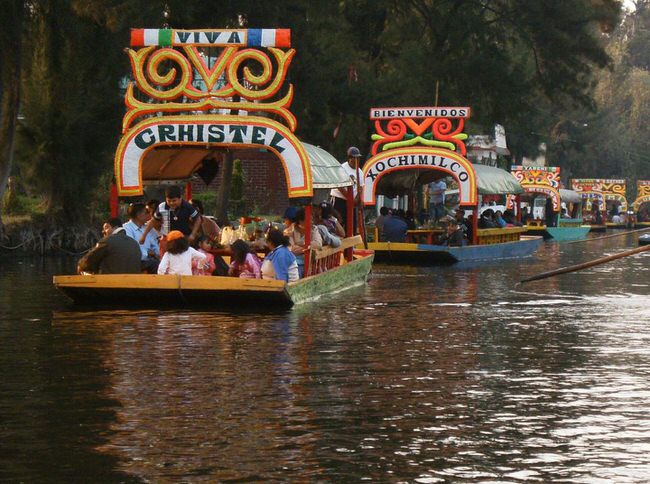 Mexico City is not only the world’s largest capital; it is also one of the world’s oldest. The city is full of landmarks and historic areas. In certain towns, like San Miguel de Allende, Guadalajara, and Oaxaca, the Mexican culture is alive and well, while The National Museum of Anthropology, the Teotihuacan pyramids, and Templo Mayor allow you to look back into ancient culture.

We custom design vacations in the Colonial Cities. Looking for inspiration? Our Virtuoso Travel Advisors not only do it all for you but will make planning fun, save you a bundle of time and mistakes, get you free upgrades, superior airfare with luxury perks and special touches. It helps us help you if you begin with our vacation planner so we can properly match you to our most suitable travel advisor.

We just want to thank you for such a perfect vacation!! You delivered, as always! This trip was nothing short of AMAZING!!! We enjoyed every last bit of it! The resort could not of been.... Read More