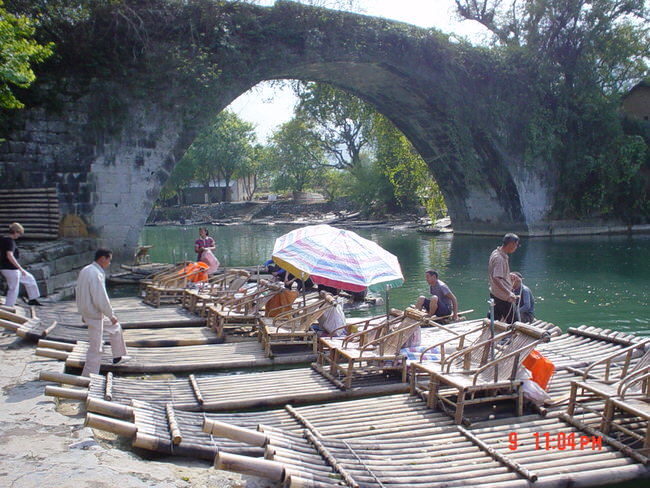 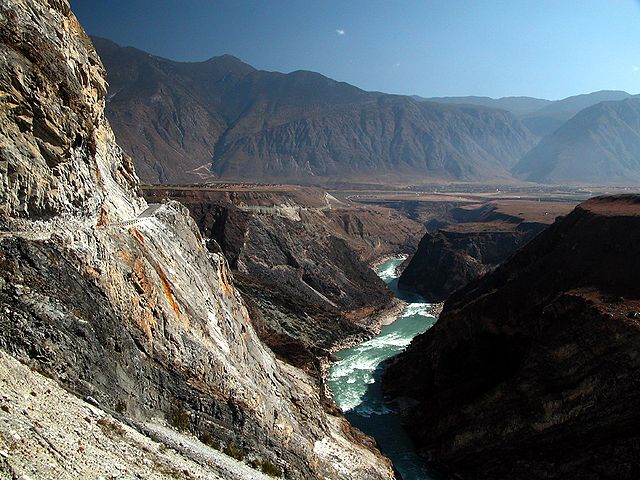 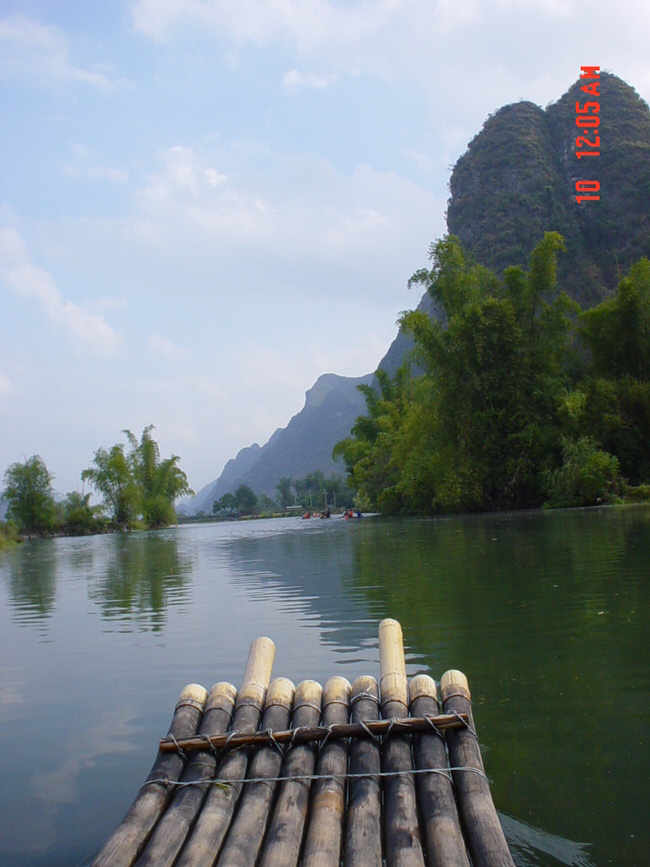 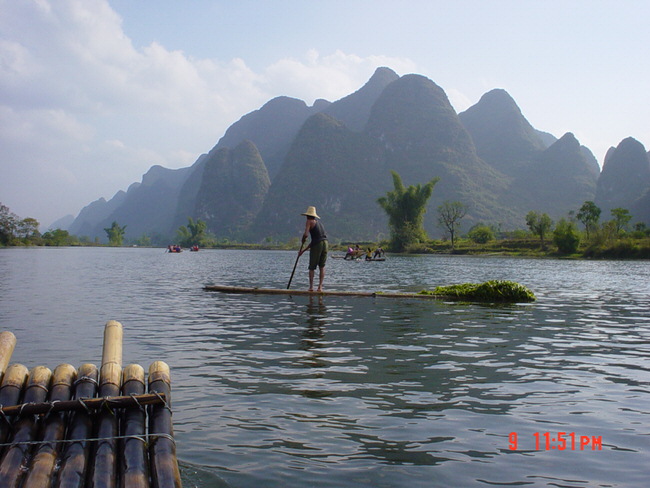 Crossed by rivers and dotted by lakes, Jiangsu and Zhejiang provinces on the south of the Yangtze River have been famed as a paradise on earth since ancient times. Towns, bridges, village cottages and crop fields create a picture of beauty. The winding corridors and unique bamboo groves of classical gardens located in these two provinces are enthralling.
West Lake

Occupying an area of 6.3 square kilometers with a water area of 5.66 square kilometers,West Lake derives its name simply from its location among the mountains west of Hangzhou. It is divided into five parts: Outer Lake, North-Inner Lake, Yue Lake, West-Inner Lake, and Small-South Lake with the Outer Lake as main body of the West Lake in which the “Three Pools Mirroring the Moon”, the “Mid- Lake Pavilion” and Mr. Yuan’s Mound” shining like three pearls on the vast ripples of the lake water. Distributed in the scenic area with the West Lake as its center are more than 40 scenic spots and over 30 places of historic interest, and the ten scenic spots on the West Lake are the most outstanding. The decorations and renovations during the successive dynasties have made the landscapes on and around the West Lake very lovely and charming that the natural sceneries of lakes, rivers, brooks,springs, hills,caves, etc. and the artificial sceneries of temples, pavilions, gardens and others are beautifully and harmoniously incorporated and integrated. Many ancient poets wrote poems to eulogize the beauty of the place and Great Poet Su Dongpo was one of them.

Lingyin Monastery: Located at the foot of the Lingyin Mountain northwest of West Lake the Lingyin Monastery is one of the ten most famous ancient Buddhist monasteries in China in front of it are the Peak That Flew Here and the Cold Spring. According to historic record, during the period of Eastern Jin dynasty ( 317 – 420 AD) Huili, an Indian Monk, came here and built the temple called “Lingyin”( 326 AD) after the name of the mountain. And Emperor Kangxi ( 1662 – 1723 AD) of the Qing Dynasty, when he came here in a tour of inspection, gave it another name “Yunlin Buddhist Temple”. The existent temple was rebuilt during the 19th century. The Hall of Mahavira (great hero) inside the Monastery is 33.6 meters in height,and the statue of Sakyamuni (563? – 483 BC) in the Hall, was carved out of 24 pieces of camphor wood. In front of the Hall are two pagodas of rock which were built in 960 AD of the Song Dynasty. Surrounded the temple are majestic peaks and sky -reaching ancient trees; it is really a tourist attraction that can offer you appealing places of historic interest, cultural relics as well as agreeable natural scenery with woods, flowers,springs, etc.

Shouxi Lake Park: Shouxi Lake is the top scenic spot in Yangzhou. “Shouxi” means “slender west” as opposed to the “fat west” lake in Hangzhou. It is a classic garden designed in southern China and northern China style. Because of the delicate design of the park, it is named “slender” west lake.