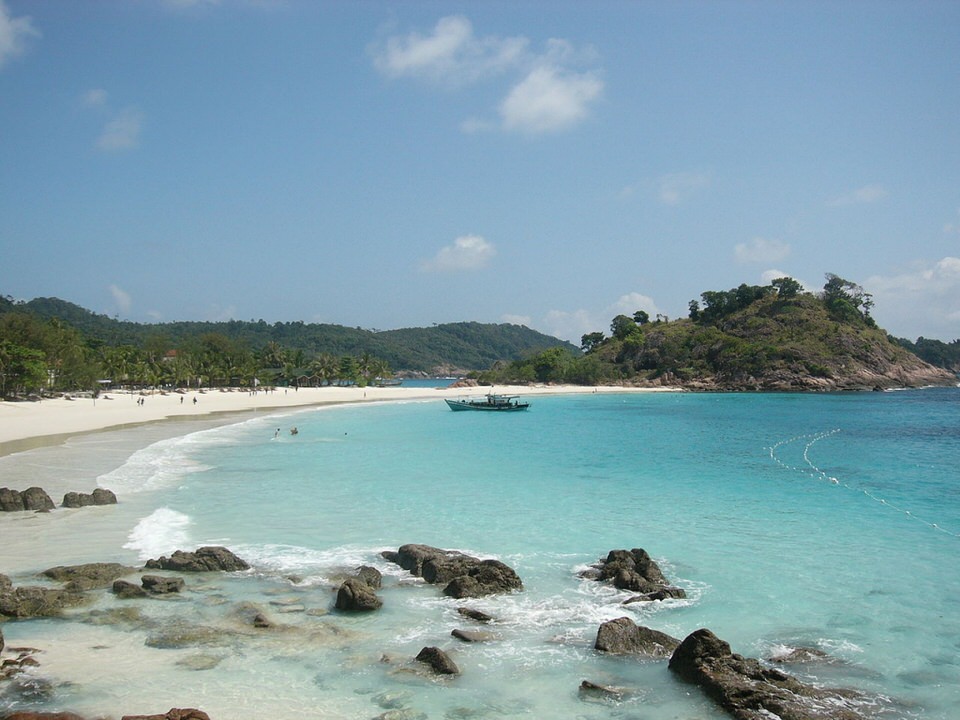 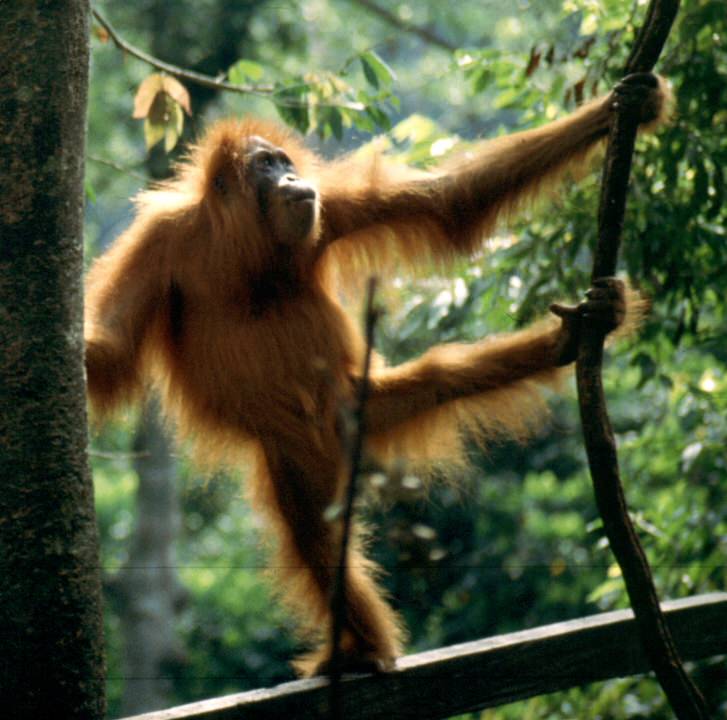 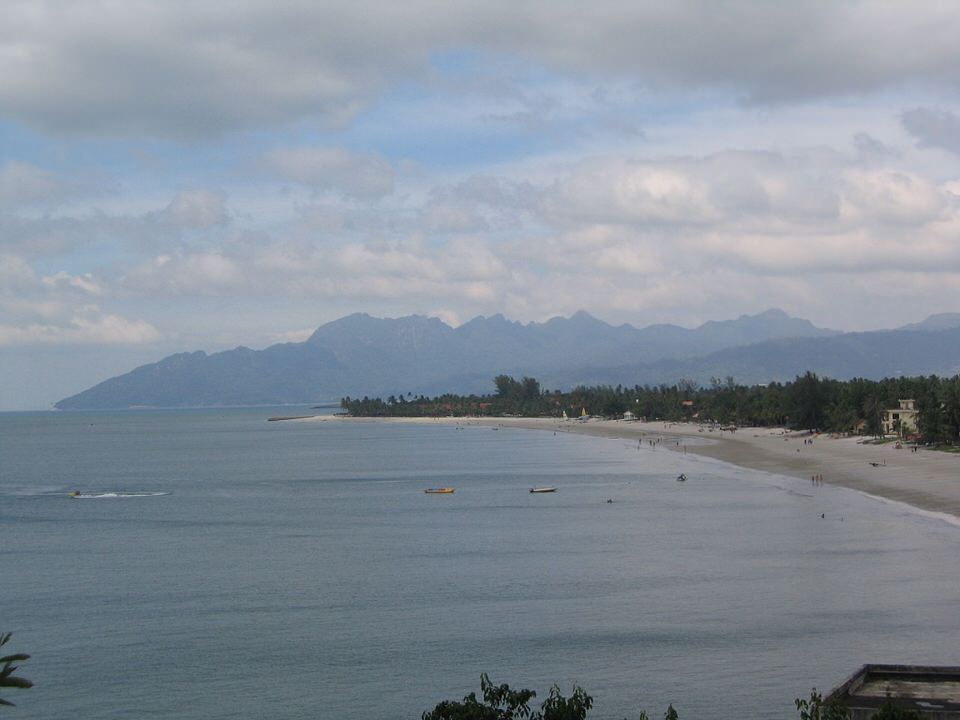 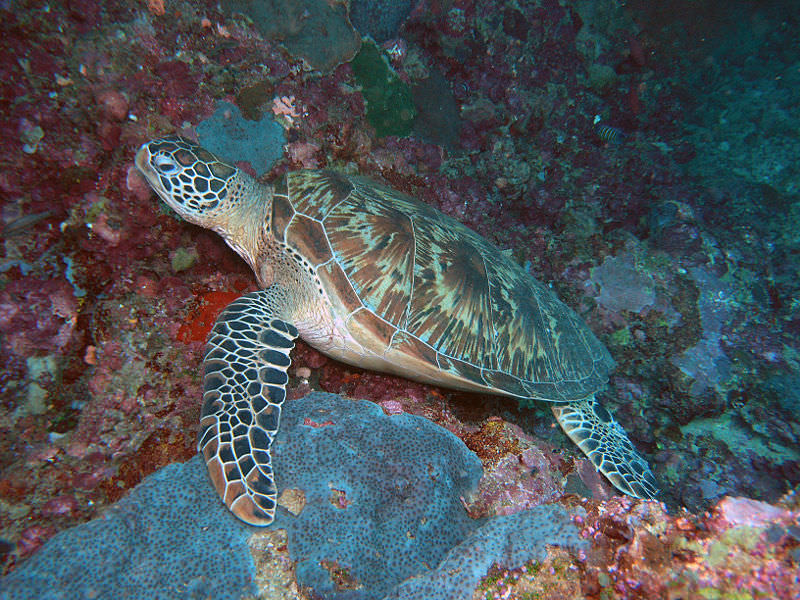 In Malaysia, a richly woven tapestry of Malay, Chinese and Indian traditions, cuisines and handicrafts unfolds on a backdrop of tropical beauty and stunning diversity.

Malaysia’s fast-growing capital, Kuala Lumpur, is a bustling metropolis that seems to reinvent itself regularly, with high-rise hotels, air-conditioned shopping malls, and colorful ethnic areas like Chinatown and Little India.

Traveling up the west coast is the first British settlement, the lovely island of Penang, with its interesting colonial buildings and busy Chinatown, Georgetown.

Try planning your Malaysia vacation with our Virtuoso Travel Advisors, and get access to unparalleled experiences that transcend the ordinary. It helps us to help you, if you begin with our vacation planner, we’ll make make planning your vacation easy and fun, save you lots of time, costly mistakes and arrange everything for you; air, car, hotels, and everything else you desire. We always strive to provide you the ultimate travel experience.

Cross the peninsula’s mountainous interior by road or rail and you’ll venture into the unsullied tropical rainforests of Taman Negara. The park has enough to keep you occupied for weeks: trails, salt-lick hides for animal watching, a high canopy walkway, limestone caves and waterfalls.

From enchanting islands to unspoiled forests; from quaint fishing villages to busting cities, Malaysia offers the best of Southeast Asia in one fascinating nation.

Brightly-colored kites soar in the air and rubber sap flows from trees. Temples and mosques are reflected in the mirrored windows of skyscrapers. While entire villages find shelter under a single roof, the Sultans still live in luxury, continuing their traditional, lavish way of life in grand palaces in the middle of huge, parklike estates. Expressway overpasses rise above extensive urban slums as if to bypass their problems, while elsewhere in the same cities shopping centers sprout like temples to a new god of prosperity, offering a glittering array of goods that only the rich can afford.

In Malaysia’s big cities, young people love the sounds of pop and techno music; in the provinces of the east coast, modest veils and Islamic restraint – at least toward the outside world – are more the norm. Although Islam is the state religion, Malaysia’s constitution guarantees religious freedom, and followers of the world’s four major religions compete for the attention of their gods with a wide variety of traditional festivals.

Visitors and tourists are greeted with friendly smiles and welcomed with warm hospitality. But don’t dare utter a word against the country’s known environmental problems. Critics could face deportation. And – as the tourist brochures clearly warn – selling drugs is a capital offense. Offenders are hanged.

The beaches are a tropical paradise. The mountains hover over the palmfringed landscape and the gods seem a lot closer on Mount Kinabalu in Sabah, the highest mountain in Southeast Asia. Orangutans still swing through the jungles and elephants and rhinoceroses roam the plains. And descendants of the Orang Asli, the region’s original inhabitants, have not forgotten the art of hunting with a blowpipe.

At the same time, the ancient rain forests form the country’s most fragile environment. Each day the forest shrinks as giant trees are felled to make way for progress and economic growth. Tropical lumber, tin, oil, rubber and palm oil products are Malaysia’s chief exports. But tourism is rapidly becoming an important source of hard currency.

Malaysia is geographically split into distinctly different regions and demographically divided into several ethnic groups. The Malays see themselves as the elite amongst the bumiputras (“sons of the earth”), or native residents, and therefore claim their right to a homecourt advantage. Neither the original, tribal inhabitants of the area – such as the Orang Ash in West Malaysia, the Kadazan in East Malaysia, or the Dayak from Borneo – nor the Chinese and Indians descended from immigrant laborers are able to contest these rights.

According to official accounts, the search for a national identity among the country’s 19 million inhabitants of varied ethnic origin has been smooth and harmonious. In fact, social and ethnic conflicts continue to flare up, to greater and lesser degrees. The economic boom has leveled some differences, but poverty and unemployment in other areas have acted to fan the flames of old ethnic prejudices and rivalries.

The goal of ultimate unity is symbolized in the flag of the Malaysian Federation. Its 14 horizontal red and white stripes make way, in the upper left hand corner, for a blue field; this is emblazoned with a yellow crescent moon and a 14-pointed star. The number of stripes and points of the star symbolize the 13 federal states plus the federal territory of Kuala Lumpur, the country’s capital.

The blue field stands for the unity of the diverse population, while the crescent symbolizes the state religion, Islam. The yellow color of the moon and stars honors the country’s traditional rulers, the Sultans of Malaysia. Currently, these aristocrats are nine in number; every five years, one of them is elected to serve as the country of Malaysia’s titular head of state.

Kristi, Thanks you so very much for the Japan tour coordination. Everything exceeded my expectations! The guided tours were educational. During that week, Japan was hit with a typhoon, earth-quake, and tsunami warnings. There were.... Read More