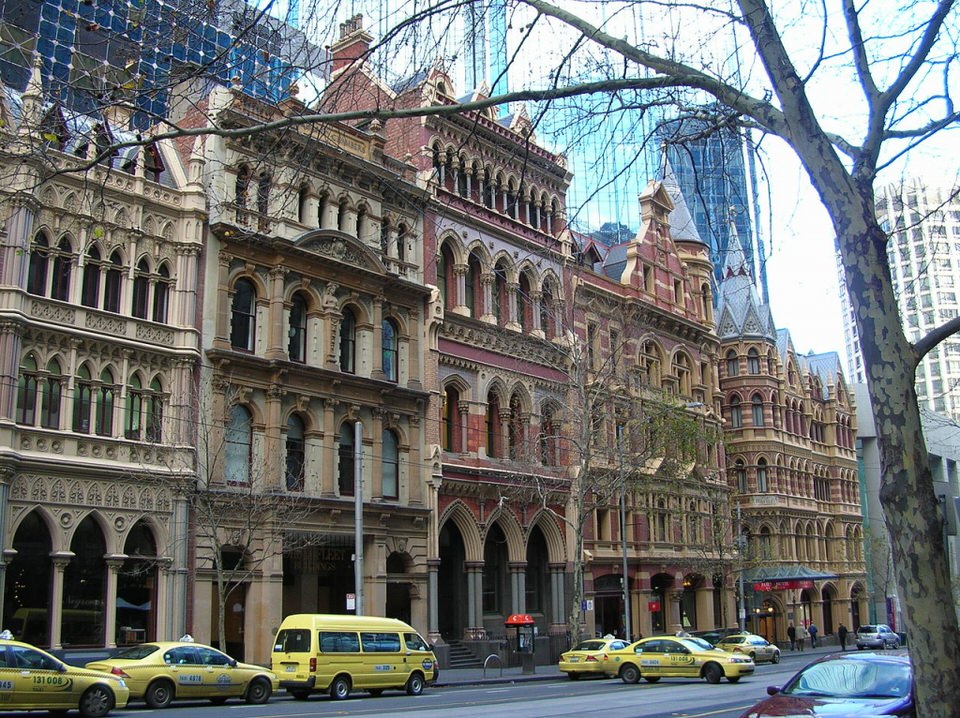 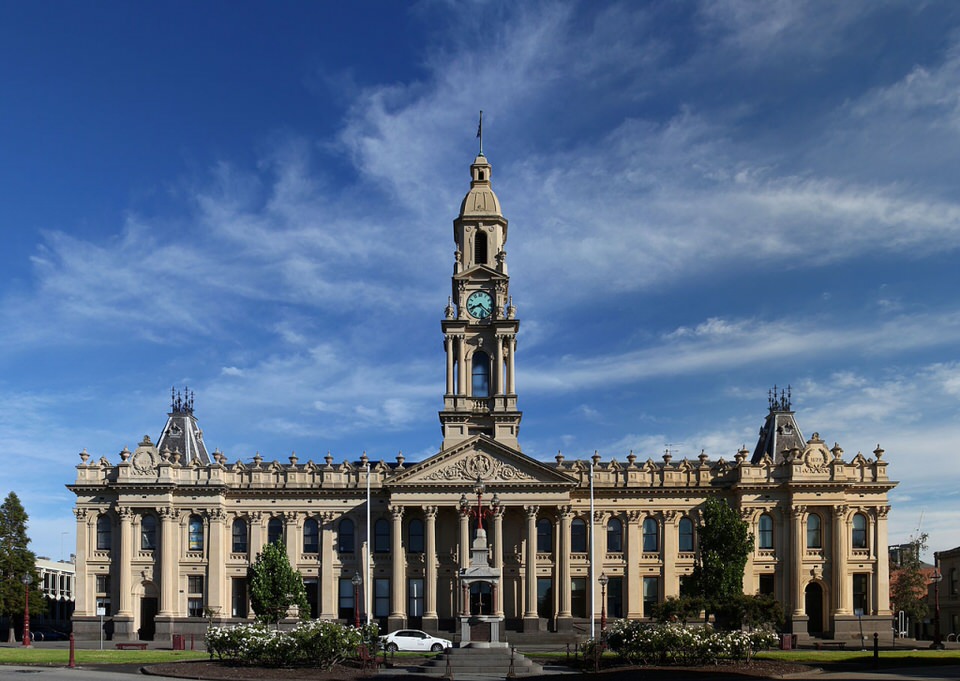 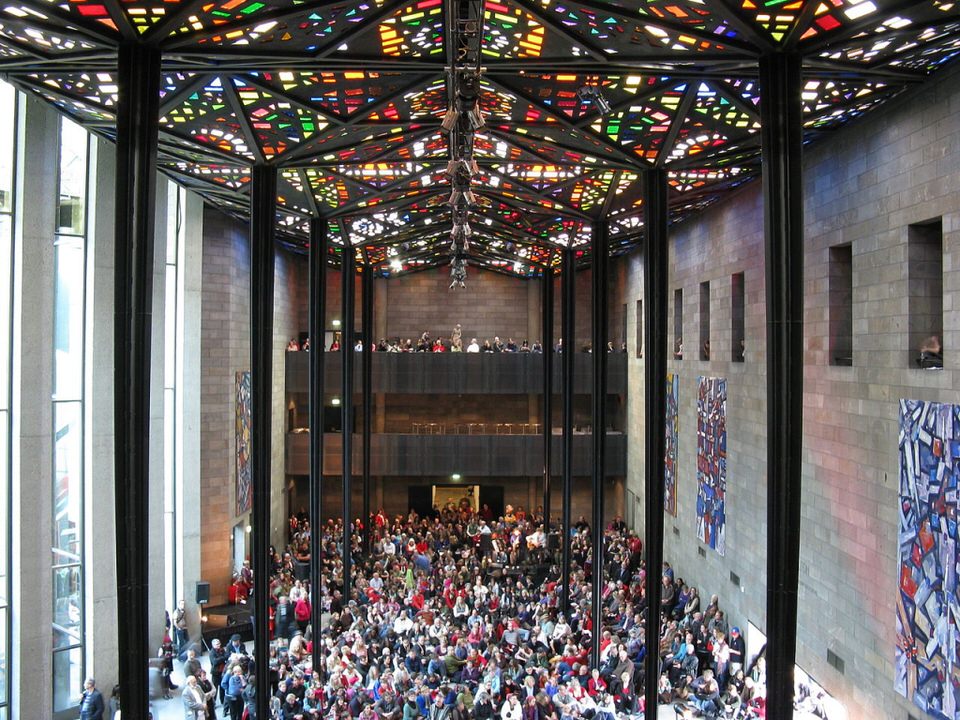 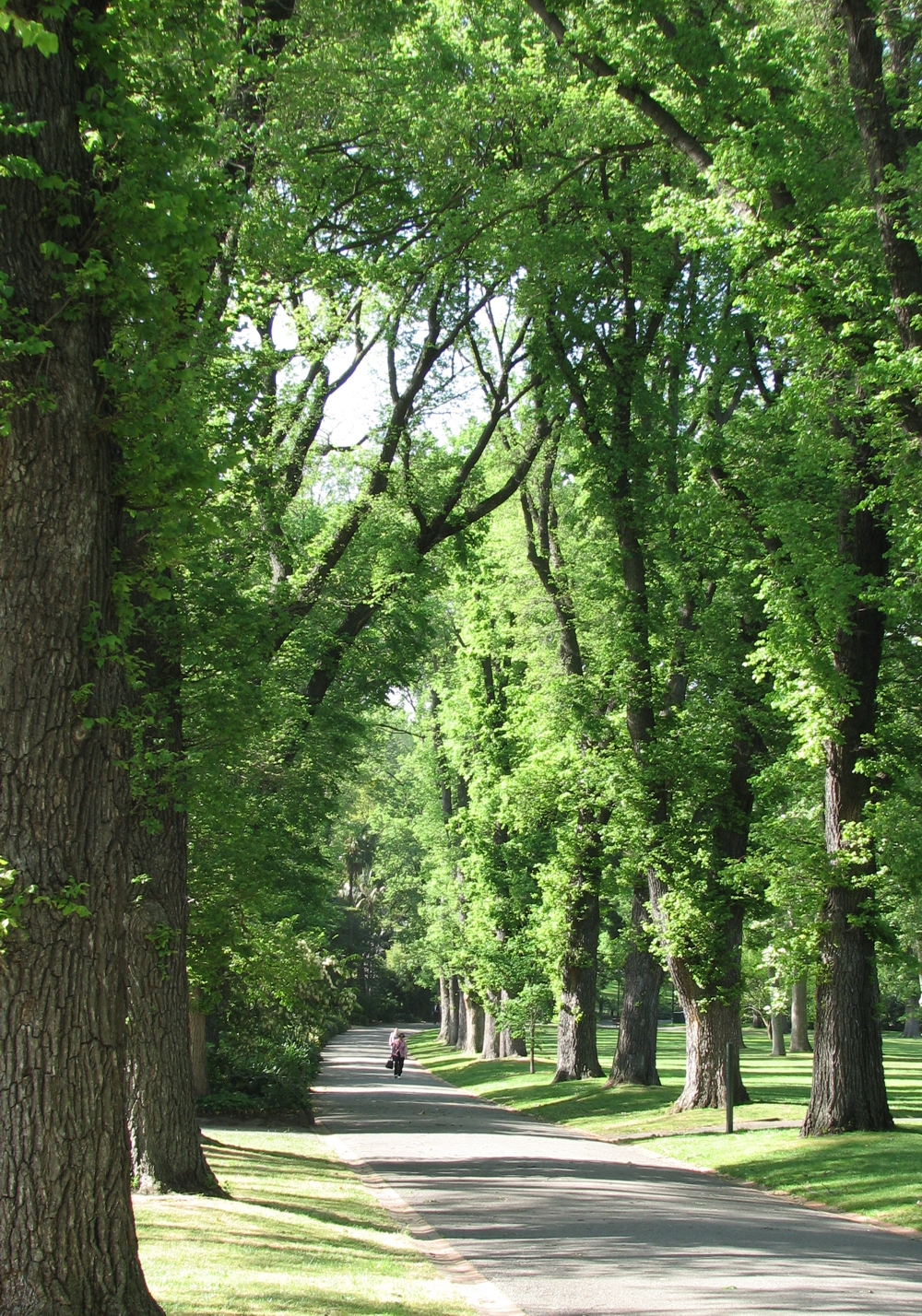 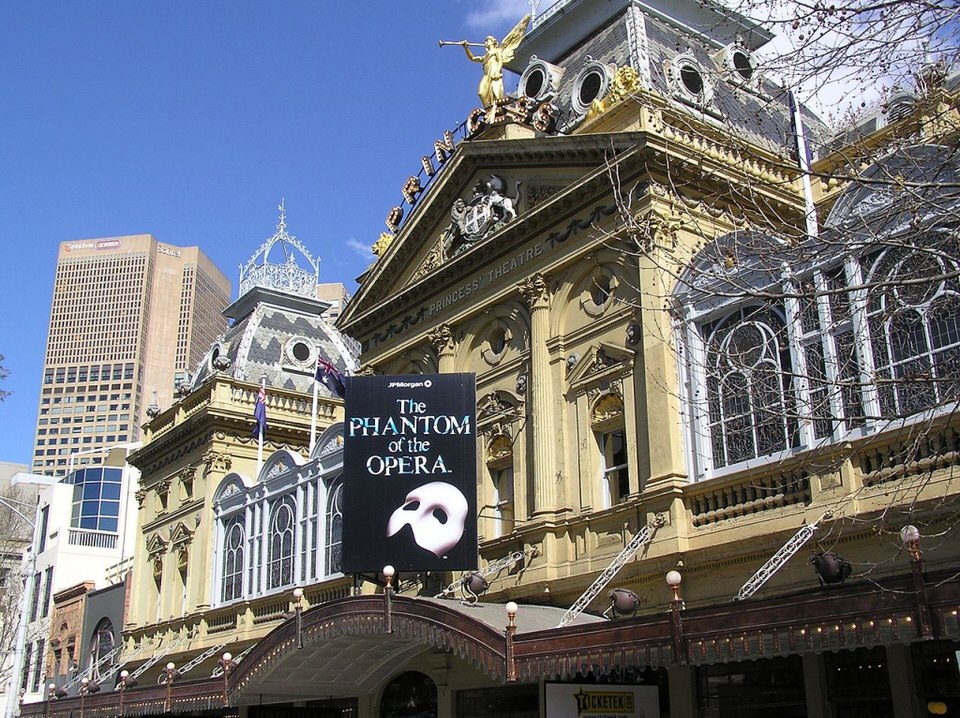 The capital of Victoria and Australia’s second-largest metropolis is known around the world for the Melbourne Cup horserace – but it offers much more – a city of style, of Victorian architecture, of trams, of fashion, food, theatres, art galleries, and leafy gardens.

Attractions in Melbourne include the Rialto Towers Observation Deck, located in Flinders Lane on level 55 of Melbourne’s tallest building. It offers great panoramic views of the city. One of the comfortable boats departing from Princess Bridge will take you on a wonderful journey down the Yarra River. It is the best way to see and learn about the city as the river banks are home to many of Melbourne’s treasures. The city is noted for its lovely gardens. Stroll through the Royal Botanic Gardens with its vast collection of Australian native plants. Situated in Birdwood Avenue, South Yarra, five kilometres south of the city centre, the gardens have a vast collection of exotic and Australian native plants set in a magnificent 19th-century landscaped garden.

Melbourne Escorted Tours: The Victorian Arts Centre – look for the spire on the skyline – is situated on the banks of the Yarra River and is the premier performing-arts venue in town and is the focal point of Melbourne’s social and cultural scene. The complex includes the 115-metre-high spire-topped theatres – State Theatre, Playhouse, and George Fairfax Studio – the Melbourne Concert Hall, the Performing Arts Museum, the Westpac Gallery and the Sidney Myer Music Bowl. Guided tours including backstage tours are available.

Next door is the National Gallery of Victoria housing world-class collections of Australian, Aboriginal, Asian, European and Pre-Columbian art.

Melbourne Museum (to be completed late 2000) will be Australia’s largest museum and will include an Aboriginal Centre and Children’s Museum.

There are also over 100 independent galleries in Melbourne. For lovers of history and architecture, visit some of Melbourne’s beautiful historic houses – Como House or Ripponlea, for example – or learn more about Australia’s bushranging and convict past at the Old Melbourne Gaol.

Have a hit of tennis at Melbourne Park. Melbourne Park is the home of the Ford Australian Open Tennis Championships and is Australia’s largest multi-purpose entertainment centre, with a seating capacity in the main auditorium of 15,000. 2000 saw the opening of Colonial Stadium – the new home for Australian Rules Football.

Play a round at one of the many world-class golf courses such as Royal Melbourne, Huntingdale or Kingston Heath. The Spring Racing Carnival is the time of fashion and glamour and the finest thoroughbreds from Australia and around the world. The premier event is the Melbourne Cup, held at Flemington Racecourse. March sees Melbourne playing host to the adrenalin-pumping and thunderous roar of the Formula One Grand Prix at Albert Park Lake, the first round on the international racing calendar.

Known as the Arts and Culture capital of Australia, a visit to Melbourne is not complete without experiencing a show at one of the many live theatres.

Great dining-out spots include St Kilda, South Yarra, and Lygon Street in Carlton for the best Italian cuisine; Brunswick Street, Fitzroy, for its offbeat cafe culture; and Southgate where you can dine overlooking the Yarra River. Melbourne’s Chinatown in Little Bourke Street offers a superb range of Chinese cuisines. The Colonial Tramcar Restaurant travels the streets of Melbourne and is the world’s only travelling tramcar restaurant serving fine cuisine and full bar service.

View Australia’s unique wildlife including koalas, kangaroos, emus, wombats, wallabies and many colourful birds at The Royal Melbourne Zoological Gardens, that has more than 350 native and exotic animal species displayed in naturalistic landscaped exhibits set on 22 hectares. The zoo is only four kilometres from the city, and is easily accessible by train or tram. In 2000, teh Melbourne Aquarium opened featuring more than 5500 animals, focussing on marine life from the Southern Oceans and Australia’s inland waterways.

Macedon Ranges and Spa Country: Set in the natural beauty of the Macedon Ranges, Australia’s spa capital has everything you need for a perfect escape. Only one hour north-west of Melbourne lies a wealth of sumptuous food and wine, luxurious accommodation, colourful gardens, amazing rock formations, and world-renowned mineral springs. Visit the twin towns of Daylesford and Hepburn Springs, walk the Macedon Ranges and view the history that encompasses the area.

Yarra Valley and The Dandenongs: Just under an hour’s drive through breathtaking scenery from central Melbourne is a valley of lush rolling hills producing some of Australia’s most impressive wines. Chardonnay, cabernet sauvignon, pinot noir and shiraz are the Yarra Valley’s award-winning varieties. Explore famous wineries, with more than 35 cellar doors to choose from and experience the Yarra Valley Grape Grazing Festival in March. If you like to see things from a different perspective, drift above the vineyards in a hot air balloon.

In the Dandenong Ranges, board the Puffing Billy Steam Railway as it winds through the spectacular forests and fern gullies of the Dandenong Ranges National Park. Follow the Mt Dandenong Tourist Road and browse through a myriad of antique shops, cafes, teahouses, craft stores and historical attractions.

Bays and Peninsulas: Melbourne is set around the shores of Port Phillip Bay – a 264 kilometre stretch of coastline culminating in two peninsulas.

Save time, eliminate stress and travel confidently with our Virtuoso Travel Advisors. We do it all: air, car, hotels, transfers, tours that include free upgrades, superior airfare rates, privileged access, special amenities and luxury touches that will maximize your enjoyment. You can reach us from the comfort of your home and get priceless Melborne vacation information. It helps us help you, if you begin with our vacation planner then we can determine which of our travel advisors suits you best.

Dear Sharon hello from Sydney. Our trip to the “Outback” was great! Everything went exactly as planned. One evening we went out into the desert overlooking Ayers Rock. We were greeted with champagne, appetizers and.... Read More