Cultivate the mind with Cunard Insights.

Reserve your cruise aboard Queen Mary 2, Queen Victoria, or Queen Elizabeth today to secure their seat at our coveted Cunard Insights lectures and events. Call 1 800 330 8820 now while there is space available. 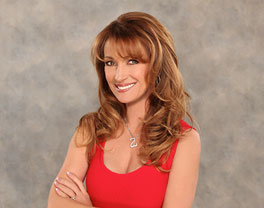 We welcome multi-talented artist and Emmy® and Golden Globe® winning actress Jane Seymour aboard Queen Mary 2 for a special Transatlantic Crossing. During the Crossing, Seymour will share her insights with guests during Q&A sessions, as well as participate in a screening of one of her many films. Seymour has also fashioned a formidable career as an artist, known for her delicate watercolours and vibrant oil paintings. As a special part of the voyage, she will conduct painting classes for passengers, available on a first-come, first-served basis for a minimal fee. Guests will also have the opportunity to attend a book-signing session. 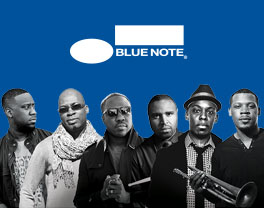 Cunard welcomes Don Was and Blue Note Records aboard for a very special collaboration, Blue Note Jazz at Sea. Passengers will embark on a Transatlantic Crossing featuring intimate jazz performances by Blue Note’s 75th Anniversary All–Star Band, Our Point of View. President of Blue Note Records Don Was, who is a celebrated musician and Grammy Award®­winning producer, will also join this musical voyage. 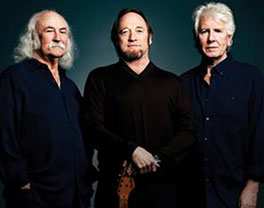 Cunard welcomes music legends Crosby, Stills & Nash as they perform a series of exclusive concerts on board the company’s flagship, Queen Mary 2, during her 4 September Transatlantic Crossing. The Grammy Award®-winning trio, who first performed together at the now legendary Woodstock Festival over four decades ago, will perform some of their greatest hits including “Teach Your Children,” “Southern Cross” and “Wooden Ships” in the Royal Court Theatre. They will also participate in a Q&A session and special autograph opportunity for passengers on board. 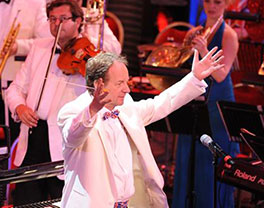 Founded in the 1940s, the National Symphony Orchestra has appeared with many famous stars such as Sir Cliff Richard, Sir Elton John and Diana Krall, and they are very proud to be the orchestra for all of Katherine Jenkin’s major UK tours. This will be the fifth time that the NSO, conducted by well known Conductor and Musical Director, Anthony Inglis, will be travelling and performing on board our flagship. 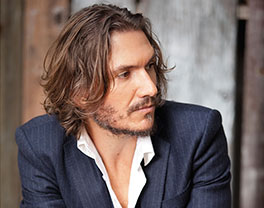 Cunard is proud to host the most exciting figurative artist on the contemporary art scene, Fabian Perez. Passengers will have the opportunity to meet Fabian in person, view the largest collection of Original Artwork Queen Victoria has ever exhibited and have their artwork personally dedicated by the artist himself.