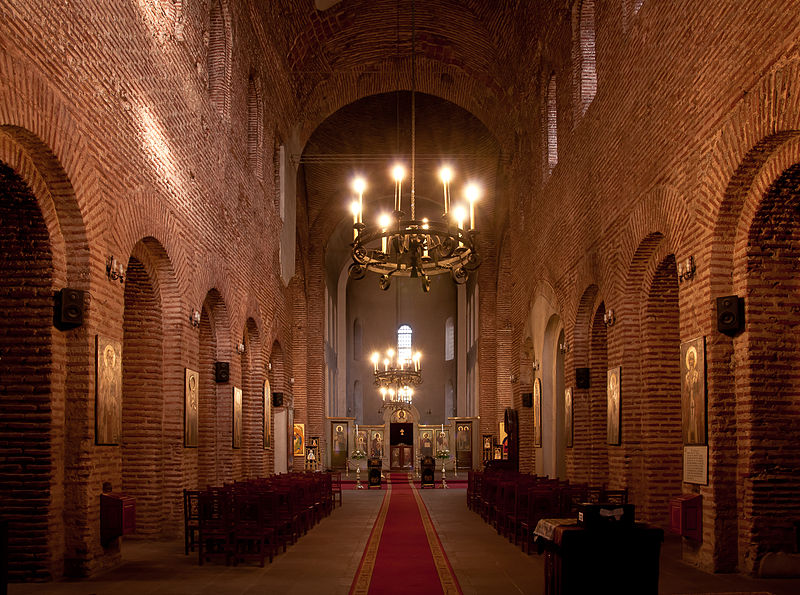 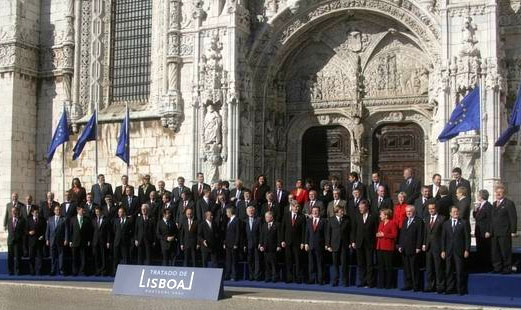 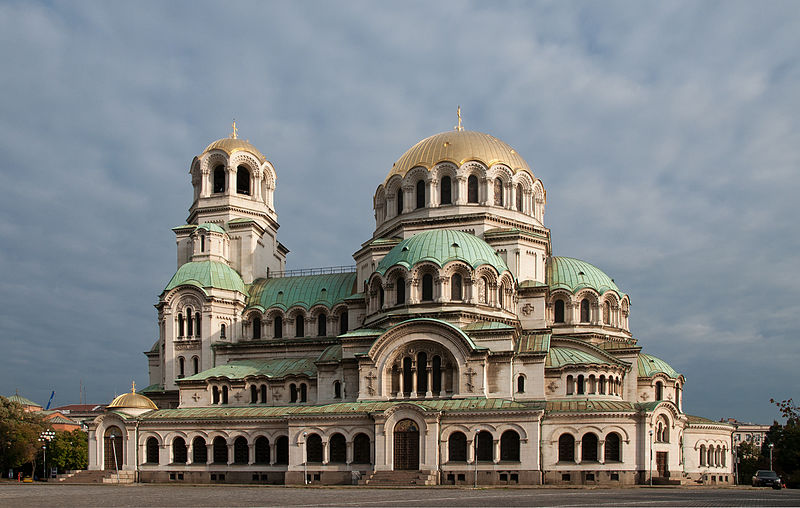 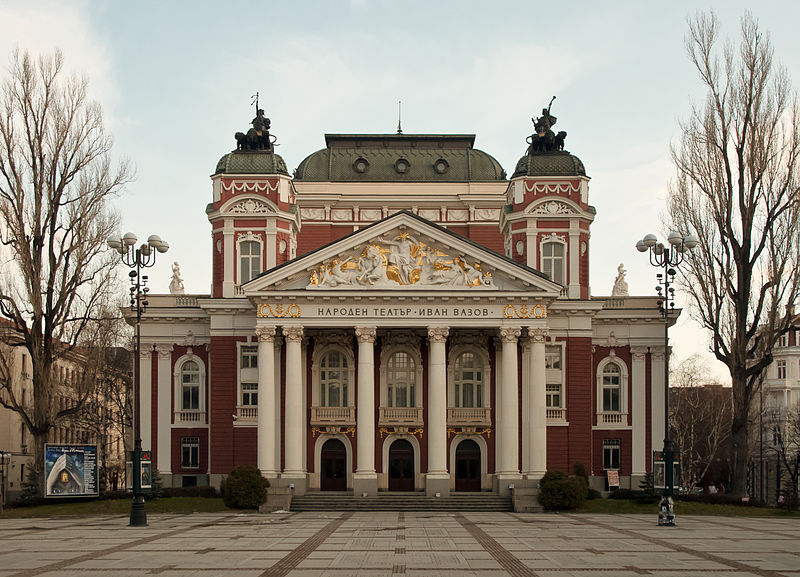 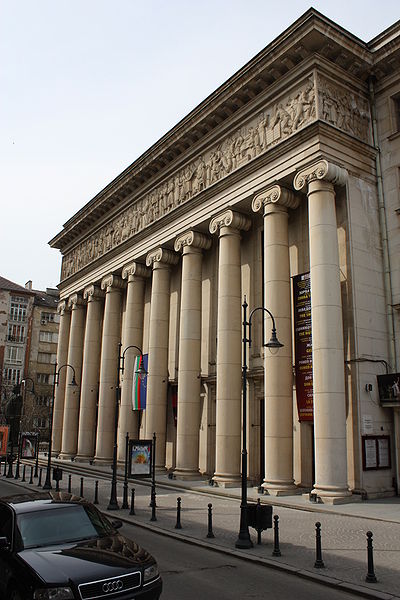 This is Old Europe, with twisty cobblestone streets and tile-roofed houses, a Roman amphitheater here, a Crusaders’ bastion there, and medieval monasteries amid farms and modern cities.

During the winter, there’s top skiing (Borovets has been the site of World Cup competitions) plus a Christmas and New Year’s Festival in the country’s 5,000-year-old capital, Sofia. Come spring, Black Sea resorts are magnets for vacationing Europeans. Year-round, Bulgaria is on of the best bargains in Europe. Best shopping buys include antiques, leather goods, perfume, ceramics and wood crafts.

Bulgaria has some 400 international hotels with 100,000 beds, half of which are located in the Black Sea resorts. In all major cities and tourist places there is at least one good First Class hotel. Some of the hotels are built with Western partners and are jointly managed. In Sofia you can stay at Deluxe hotels like the Sheraton Balkan Hotel, the Vitosha Hotel or the First class Novotel Evropa, Rodina or Grand Sofia Hotel.

Sofia has been likened to Paris because of its broad boulevards, open-air cafes, large parks, upscale shopping and grand buildings. The 5,000-year-old capital is situated at the foot of Mount Vitosha. Sveti Georgi Church, which dates back 1,600 years, and the crypt in the Alexander Nevski Cathedral, are important sites. St. Sofia (6th century) is the city’s most famous church.

Veliko Tarnovo was the capital of the Second Bulgarian Kingdom (1185-1396). Built on two steep hills above the Yantra river, a fortress gate provides the only access to the summit. Frescoes adorn the massive walls and towers. Here also are the medieval district of Asenov; the tower of Baldwin of Flanders, a famous Crusader; and the 14th-century Preo-brazensky Monastery.

Koprivshtitsa is a museum town with the atmosphere of the National Revival Period (18th &19th centuries) preserved.

Nesebar, one of the oldest settlements in the Balkans, is situated on a rocky Black Sea peninsula. It has handsome villas and some 40 churches.

What a wonderful stay! You made it so easy and everything worked out so well. It was the first time we booked via the internet but loved the personal touches you did with phone calls,.... Read More