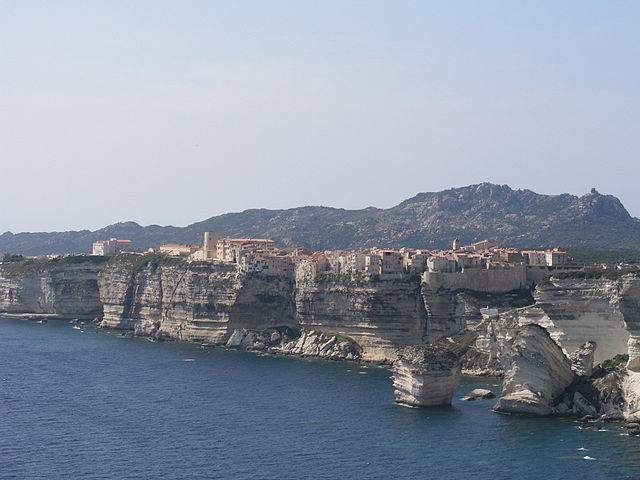 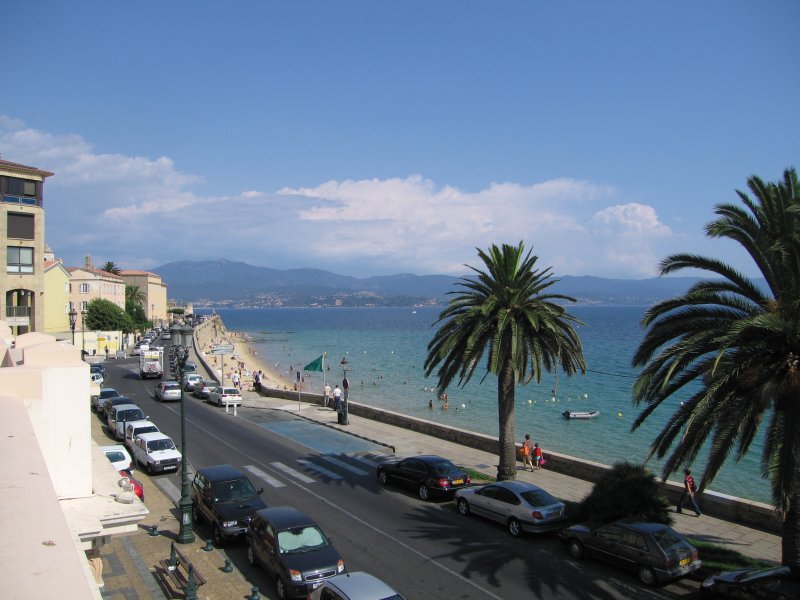 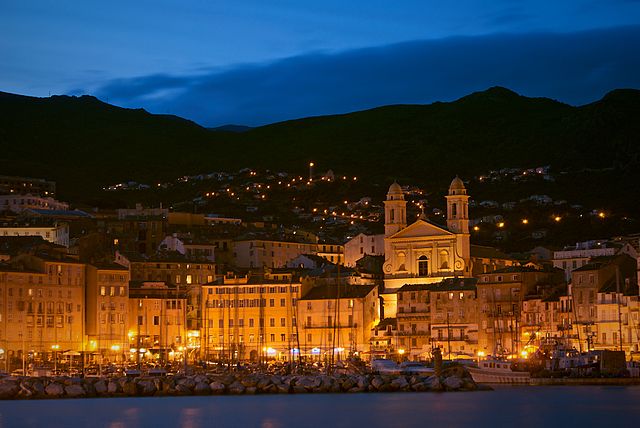 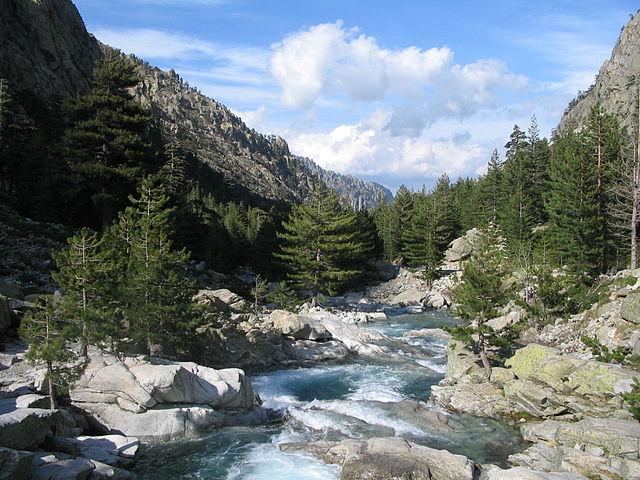 Called the most beautiful, or “Kalliste”, by the Greeks- who, as we all know were superb judges of islands, Corsica has managed to live up to its sensational reputation and exceed it.

The fourth largest island in the Mediterranean sea, separated from France’s mainland by the Ligurian sea, Corsica is considered one of France’s 26 regions, yet it enjoys slightly more power than the other 25.

A Corsica vacation is a once in a lifetime opportunity. The island is a perfect destination with exquisite beaches (over 200), gorgeous mountain scenery, charming towns and villages and an unbeatable climate with hot summers and mild winters. This varied geography blesses Corsica with a nearly endless supply of activity options.

If it is true that “happiness is on water”, Corsica is, without any doubt, a true paradise for water sport enthusiasts, no matter the form. Corsica is also a fabulous place for yachting, and has yacht charters available in all price ranges, bare-boat and crewed.

Despite centuries of alternating influences and domination (Carthagians, Romans, Byzantines, Pisa, France, etc) Corsica has had the sensational foresight to preserve its identity, while, at the same time, to remain open to other cultures and to improvement. A wonderful quote captures Corsica’s cultural tenacity, “always conquered, never subdued.” In the same way, the Corsican craft industry found a second life thanks to the talent of new creators who combine, with superb results, tradition and modernity. The island’s natural heritage has indeed become an aspect appreciated and enjoyed by its visitors.

Corsica is a very protected island, with its conservation areas and nature reserves having been recognized nationally or registered on UNESCO’s world heritage list. Corsica’s protected sites include its International marine reserve and its Regional Nature Reserve which stretches from from Calvi to Porto-Vecchio.

Corsica’s five nature reserves protect unique flora and fauna also include the Cerbicale Isles that provide a sanctuary for crested cormorants (a species of bird), the Lavezzi Isles where 68 species of fish have been documented, the Finocchiarola and Scandola Isles – France’s leading land and sea reserve, and the Biguglia lagoon where 127 different species of aquatic birds nest. With over 2000 plant species, Corsica is sure to dazzle its visitors with exuberant color.

Those who take their Corsica in the spring will quickly see that at this time everything is in bloom and the maquis is at its most fragrant. Corsica in autumn are also a delight; at this time the chestnut harvest is celebrated in the hilltop villages, making Corsica a pleasure to explore. No matter the season one decides to take their Corsica , the island’s countless gems of uniquenss are sure to provide a limitless source of pleasure and discovery.

Man, what an awesome trip it was! Thank you for all your hard work!!! We could really tell that you put a lot into making it as perfect as possible for us, and it was.... Read More