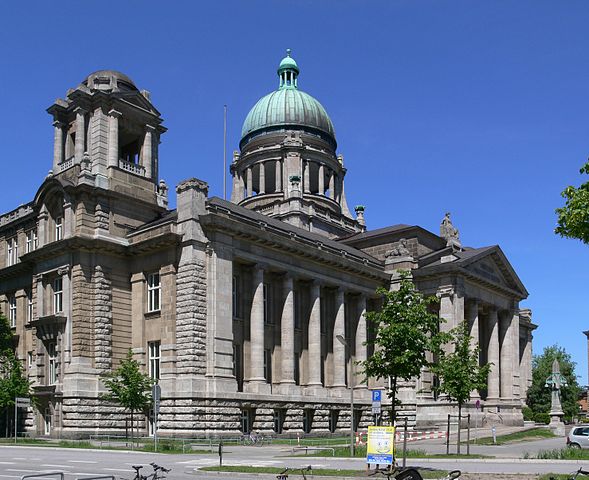 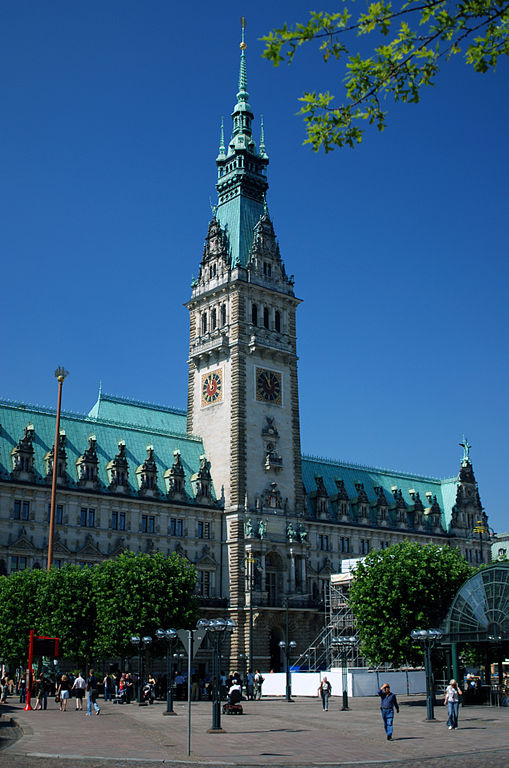 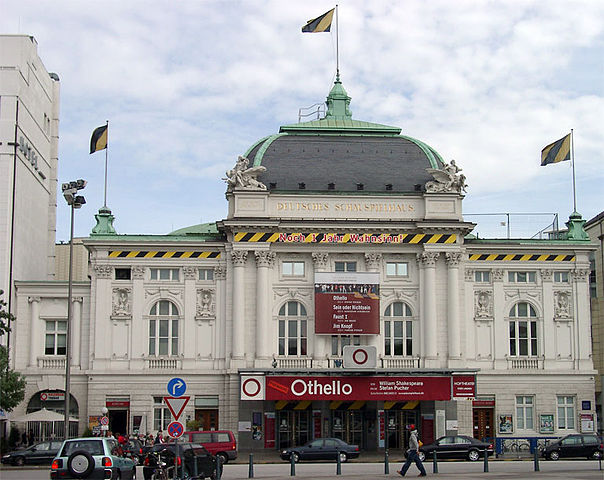 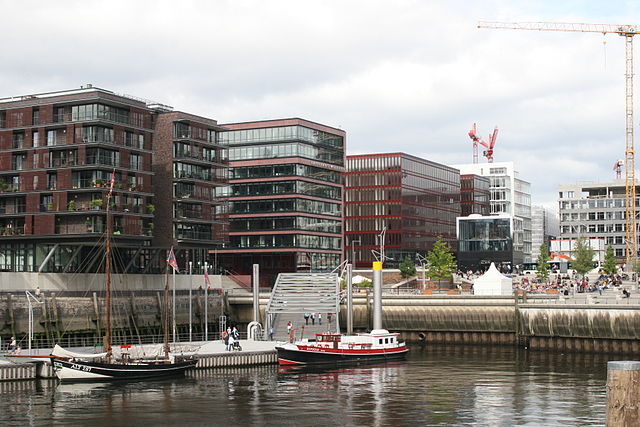 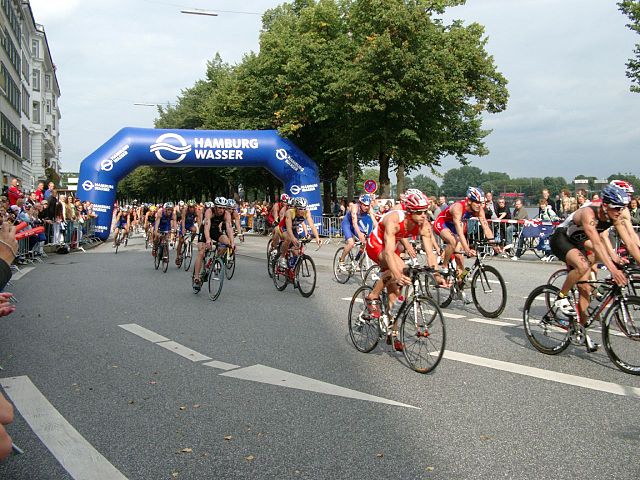 Hamburg lies open to many streams of influence. With city-state traditions reaching back for centuries, it has always played a special political and cultural role…Three rivers – the Alster, Bille and Elbe, with many scenic canals called Fleete traverse Hamburg. Hamburg has many beautiful lakes – the Inner and Outer Alster Lakes.

The city centre iof Hamburg is where most of the attractions are. This halfmoon shaped area curves north of the Elbe, and is bordered by roads that names all end in wall (ramparts) which mark the extent of the old city. Slicing through the middle is the Alsterfleet, a canal that splits the Altstadt (Old City) from the Neustadt (New City). The bronze, helmet-shaped Michaeliskirche, is a prominant landmark, south of the city center.

Dear Joan, The trip was absolutely awesome!! I really and truly did not want to come home. We were able to eat at two of the local restaurants, the Hofbrahaus in Munich (WHAT an experience!!).... Read More