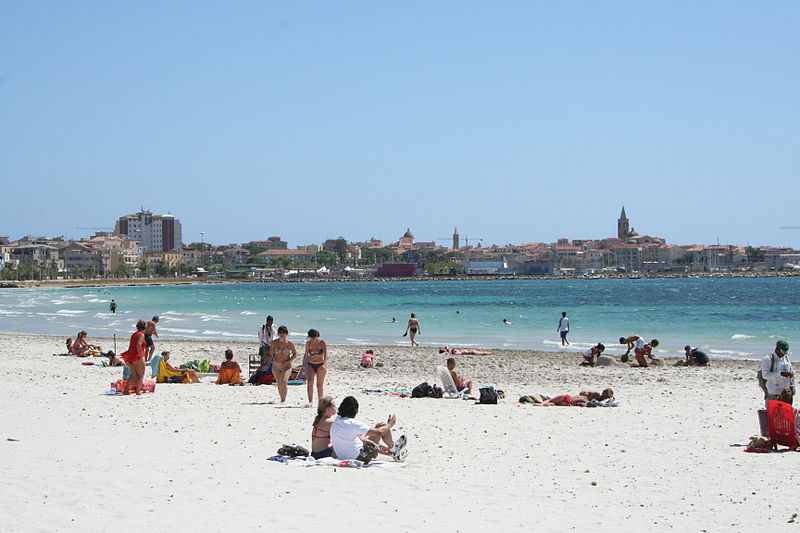 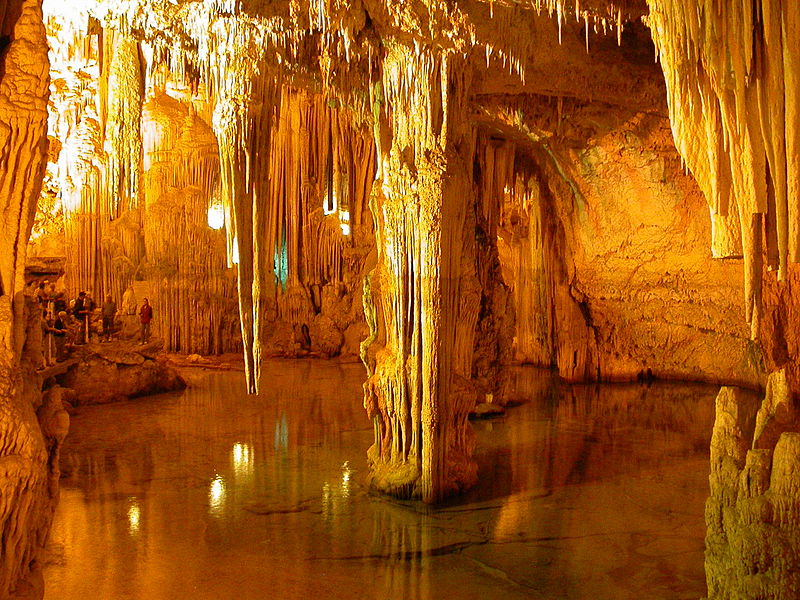 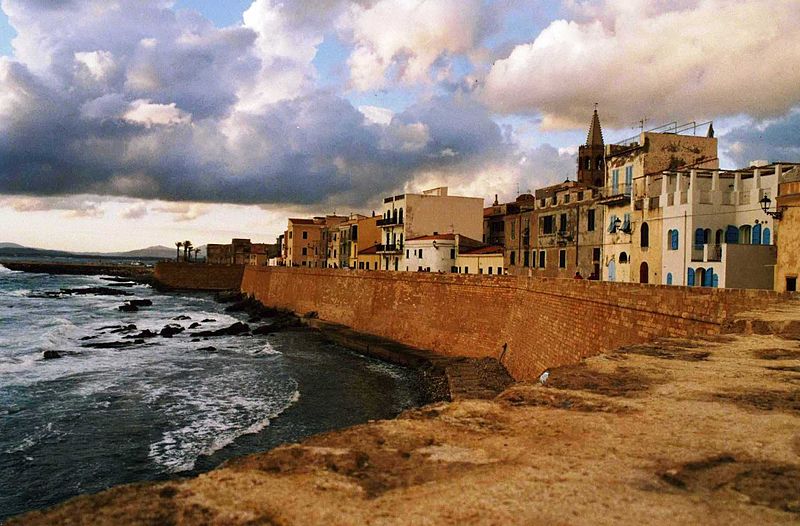 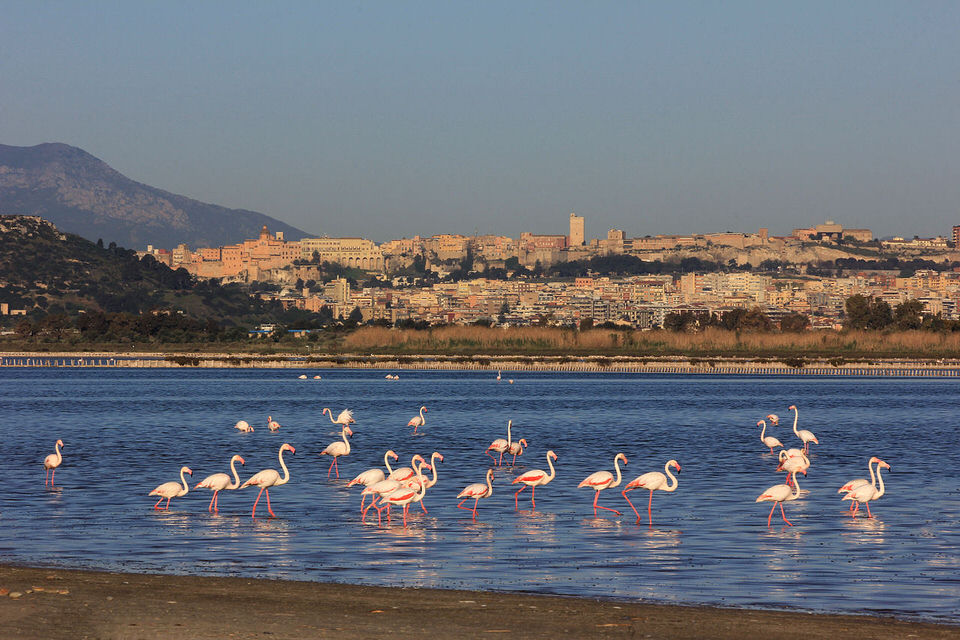 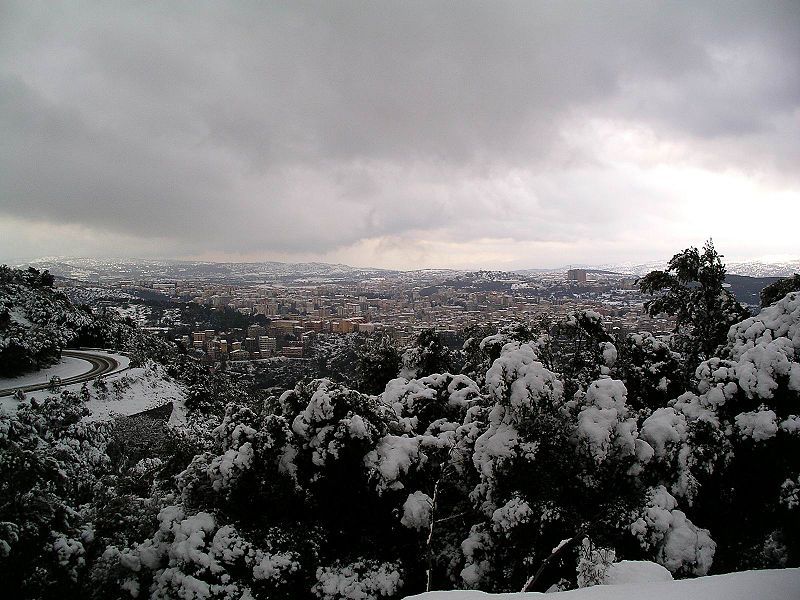 Sardinia, the second largest island in the Mediterranean is formed by a series of hills, mountainous massifs, and narrow highlands. The coasts are very jagged and rocky, interspersed with beautiful beaches of very fine sand and countless inlets. The incredible seaside landscape, especially on the Costa Smeralda, are among the most beautiful in the world. Numerous small, enchanting islets are scattered in front of the coasts.

Cagliari is the capital of Sardinia, ruled by a special statute. Other important cities are Sassari, Nuoro and Oristano.

Call 1 415 827 4981, or use our vacation planner and talk to our Virtuoso Travel Agents that are specialists in Italy

Ancient and unusual remains of the prehistoric and protohistoric eras are the megalithic “Tombs of the Giants”; the “domus dejanas” (houses of the witches), tombs dug into the rock; and the “nuraghi”. The nuraghi, truncated cone towers in huge stone and fortified dwellings of the earliest inhabitants, number about 7,000 and can be found all over the island. Phoenician and Roman remains have come to light at Tharros and Nora; there are Roman relics at Porto Torres and Cagliari. The Gothic-Catalonian style thrived in the island under the rule of the Spanish House of Aragon.

Sardinia Museums
The National Archaeological Museum of Cagliari is the most important museum in the island: prehistoric tombs, megalithic temples and tombs, the famous small bronzes and a documentation of the Punic and Roman periods. In Sanna, we can visit the archaeologic and ethnographic sections of the Sanna Museum and the Pinacoteca. In Nuoro, the Regional Museum of the Costume is interesting. The Antiquarium Alborense of Oristano Houses paintings of the sixteenth-century Sardinian masters and an archaeological section.

Sardinia To Be Visited

The Costa Smeralda and the island of the Maddalena (Bocche di Bonifacio); the islands of San Pietro and Sant’Antioco, near Cagliari. Tourists should not omit a visit to the archaeological excavations of Tharros and to the cork-oak woods, at the foot of the Gennargentu.

What a wonderful stay! You made it so easy and everything worked out so well. It was the first time we booked via the internet but loved the personal touches you did with phone calls,.... Read More

Do not take cheap transportation from the airport to your hotel. Ask your travel agent to prearrange transportation. This is important because criminals know this is the best time to get all your belongings and money.