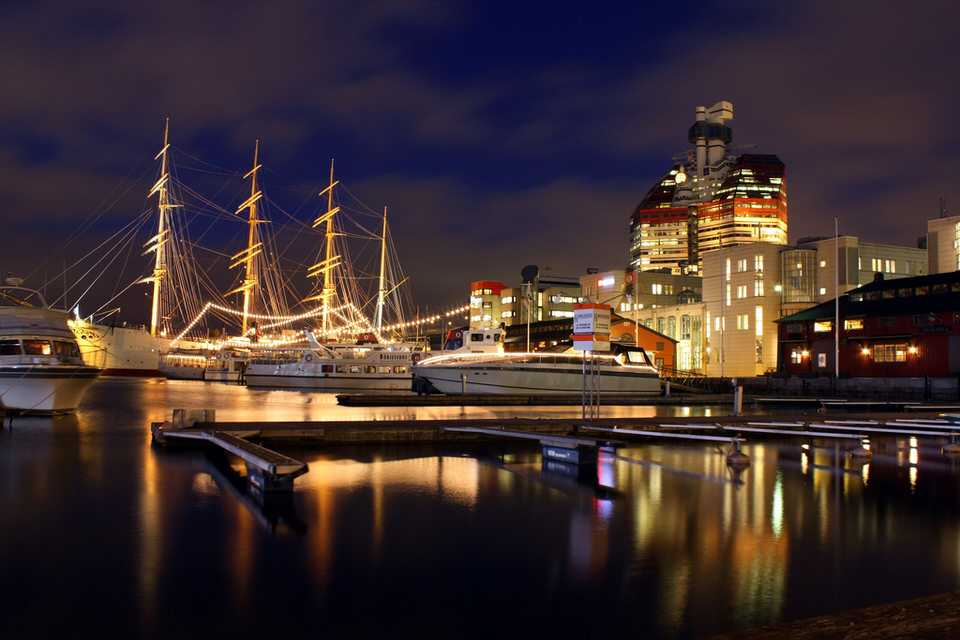 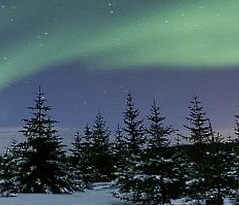 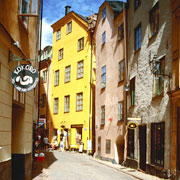 Most people who come to Sweden are struck by its sheer size. The wide open countryside, the rolling landscapes and vast forests give a feeling of spaciousness, silence and tranquility which makes an unforgettable impression on many visitors.

Sweden is also open and spacious in other ways. You can see it in the city architecture, in the trendy fashion boutiques in furniture and interior dacor and in design in the widest sense. Sweden has a surprisingly small population given its geographical size, but it has won worldwide recognition for its achievements in design, music, IT, sport, fashion and gastronomy.

How about some inspiration? We’ve been customizing Sweden vacations for discriminating travelers for more than 20 years. It helps us help you, if you begin with our vacation planner we ensure you’ll be thrilled, get the best airfare, enjoy privileged access with luxury amenities and special touches. We’ll save you time and prevent costly mistakes.

In Sweden the going can get rough, so the tough keep going. We are a people known for our devotion to outdoor activities, come rain, snow or sun. Sweden offers a rugged natural environment that begs to be conquered. We have blood-boiling rapids, soothing streams and wakeboarding waves! With over 4,900 miles of coastline and forests that cover 70% of our fair country’s total land area, we promise you excitement of a lifetime!

Sweden welcomes visitors with a tremendous variety of events and experiences, ranging from a peaceful countryside of lakes and forests, and the long coastline of islands and archipelagoes to the tundra of Lapland. In Sweden, you are never far from water and sailboats.

Stockholm, the capital, straddles 14 islands where lakes flows into the Baltic. City Hall, a red-brick building, captures the essence of the city–a blend of ancient and modern, high-tech and small-town friendliness.

It’s a walkable city where visitors feel immediately at home. Almost everyone is fluent in English. Younger Stockholmers set the tone for the city’s night life. The city’s many restaurants offer great variety and high standards. Swedish chefs have won many prizes in recent years in contests with Europe’s best. You cannot escape modern Swedish design, now enjoying a renaissance with young designers and artists after a long sleep since the 1950s. The performing arts from ballet to opera, music and film, have a long and distinguished history. As for fun, you have the many pubs, discos, jazz and nightclubs in the city center.

The opera and concert season runs from fall through May. In summertime, there are many festivals up and down the country as well as classical performances at the Royal Palaces on the outskirts of Stockholm. This most beautiful city on the water appeals to almost every interest.

Beyond Stockholm, Sweden’s attractions range from the Ice Hotel and the Sami people’s reindeer roundups in Lapland to hot-air ballooning over the capital.

Sweden is generally referred to as Beauty on Water, or Venice of the North which is understandable, as the city is built upon 14 islands. It is surrounded by Lake Malaren, and by the Baltic Sea. The mixture of old and new, greenery and water, picturesque narrow streets and engaging modern broad ones provides an attractiveness you rarely meet elsewhere. By steamboat you can take trips out into the archipelago, or go in the other direction to Lake Malaren with its characteristic and amazing nature. Taking one of the canal boats one can see Stockholm from under the bridges which also is a charming way to discover this radiant city.

As water covers one third of the city area, the maritime life is an important aspect of the city. There are plenty of bridges, marinas and locks. The water is so clean that you can, in fact, catch salmon in the middle of the city, just a few minutes walk from the city centre. The climate is very much conditioned by the sea winds, so even the warmest summer day will be contingent upon the sea breeze finding its way into the city streets.

Sweden has been described by poets, historians, and foremost by the people themselves in poetic and vivid descriptions. They all have one thing in common; they all agree that wherever you stay at the time, however beautiful this spot might be, no place is like Sweden. So, the beauty of this city is well praised and surely, once having visited this place, you will never forget the very special atmosphere, that is so Sweden.

Select exactly the components you want in your Sweden vacation. You choose your hotel, room category -from sea views to suites-, rental car, private transfers and customized sightseeing tours. We do it all! Our Virtuoso Travel agents will create the Sweden vacation you have always dreamed of.

Hello 🙂 We are all smiles. Our trip… our time together was simply perfect. We want to thank you for your expertise in arranging our accommodations. Your recommendation was just right. I do understand how.... Read More