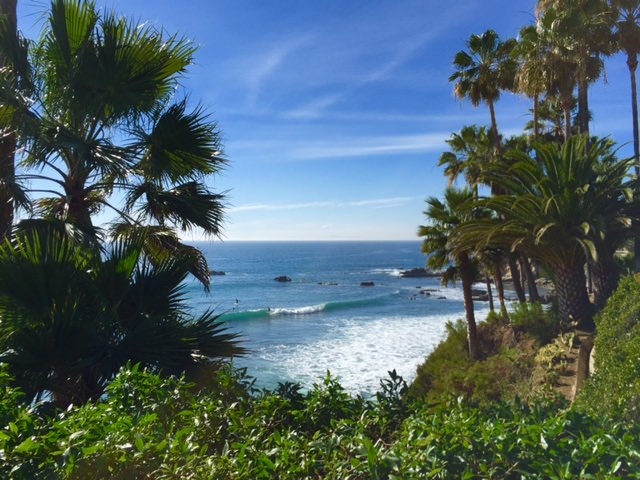 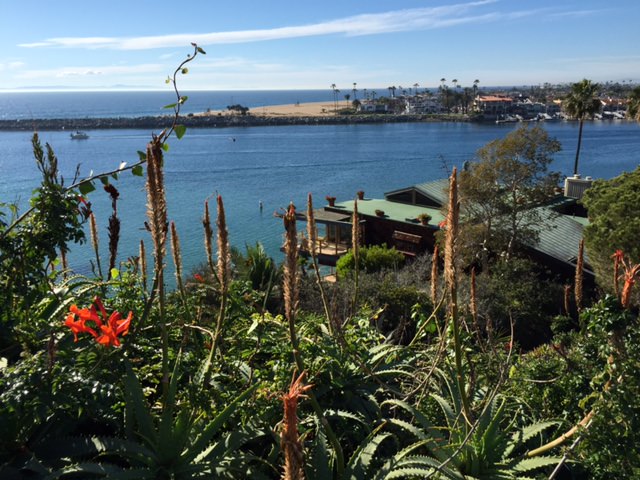 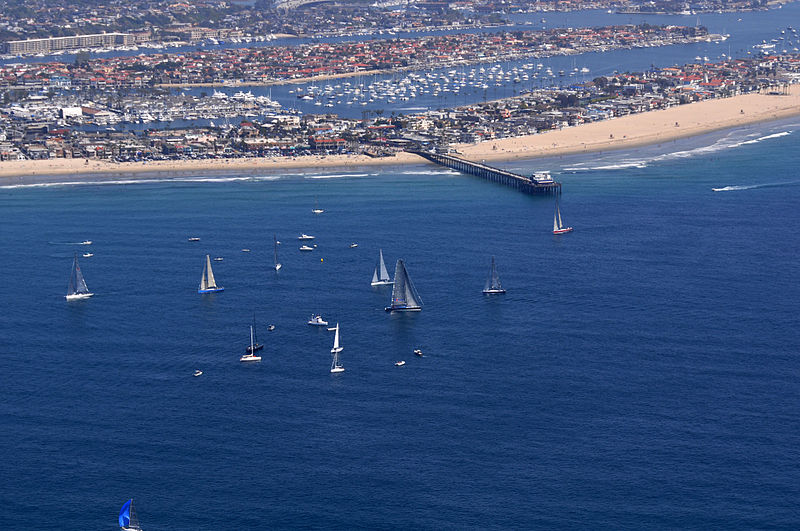 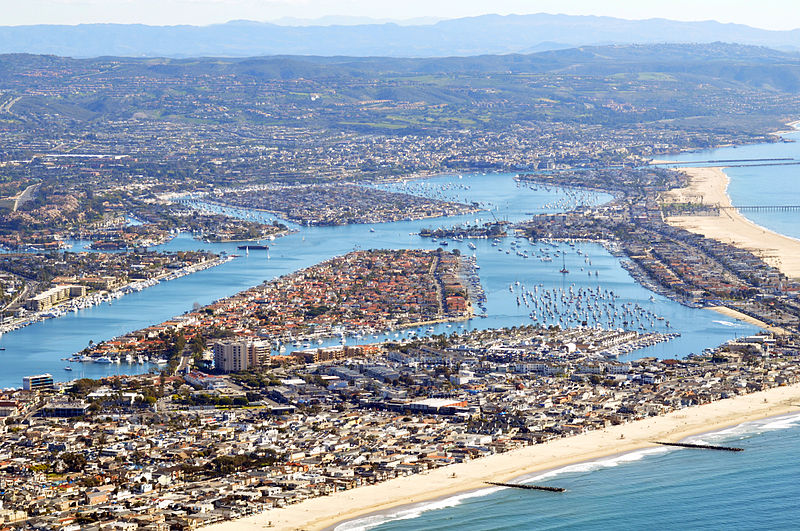 Quintessential California, Orange County is the state’s favorite family destination, due to its many theme parks, amusements, historic and cultural facilities, mild climate, and great beaches.

Things began humming for Orange County in 1955, when Walt Disney, Mickey Mouse, Minnie Mouse, and Donald Duck created the Magic Kingdom among the orange groves. Disneyland has made Orange County the happiest place on earth.

Knott’s Berry Farm, in Buena Park, is the nation’s oldest themed amusement park, dating back to the 1920s. The 150-acre theme park includes 165 rides and six distinctive areas such as Ghost Town and Mystery Lodge.

Step into Hollywood history at the famed Movieland Wax Museum in Buena Park. Stargaze among the 300 featured celebrities from 70 years of movie history. At the nearby Ripley’s Believe It or Not Museum, you’ll chuckle at the bizarre collections from all over the world. And, you’ll wonder at tiny versions of early American life and mercantile living at the Mott Miniature Museum.

In Anaheim, Hobby City is home to 20 hobby shops and more than 3,000 antique dolls and toys. Adventure City, in Stanton, a theme park for children ages 2 to 12, resembles a colorful illustration of a city tucked into a children’s book.

In 1961, Gene Autry moved into Anaheim with his feisty California Angels baseball team. Sports buffs can book a behind-the-scenes tour of the Anaheim Stadium, home field for the Angels. Or, watch the National Hockey League’s Mighty Ducks of Anaheim skate at Arrowhead Pond (October through April). Year-round indoor soccer and horse racing at Los Alamitos Race Course also are options.

Another round of attractions begins in Yorba Linda, east of Anaheim. Start with the Richard Nixon Library and Birthplace for an in-depth look at presidential history. To the south, Garden Grove’s Crystal Cathedral is a towering 12-story architectural wonder. In Santa Ana, there’s a sense of wonder at the Discovery Museum of Orange County and the nearby Bowers Museum, a respected cultural institution with a new addition called Kidseum. Shoppers on a mission can scout Main Place, which features 190 shops in an inviting European-style setting.

Huntington and Newport Beaches: Huntington Beach, has 8 1/2 miles of pristine beach and miles of biking and jogging trails. See world-class events from the new amphitheater located at the base of the longest concrete pier on the California coast.

Surfing is the water recreation of choice in Huntington Beach, home of the International Surfing Museum, Surfing Hall of Fame, and one of the nation’s most exciting surfing sites. When you’re ready to shake the sand from your shoes, walk Main Street for the quaint village atmosphere, with coffee houses, restaurants, and beach boutiques. Visit Old World Village, a European-style hamlet, complete with shops and restaurants. At dusk, check out the Bolsa Chica Ecological Reserve and Wetlands, home to more than 200 species of birds, many on the endangered list.

Farther south, Newport Beach’s pleasure-craft harbor-one of the largest in the world-brims with activity. You’ll find harbor cruises that depart from the Fun Zone. While near the harbor, check out the Newport Harbor Nautical Museum. Contemporary-art lovers will revel in the Newport Harbor Art Museum’s collection of California post-World War II art. Browse in the charming shops and dine in one of the distinctive restaurants. Or, paddle a kayak in the lagoon, then picnic on a private beach. Rent a bike for a trip to the Upper Newport Bay Ecological Reserve, where endangered birds live in the freshwater marsh.

In Newport Beach, you can hop on the ferryboat to Balboa Island. With tight little streets and charming cottages, Balboa Island offers the flavor of an earlier California. Balboa Pavilion, a local landmark, was built in 1906 to serve as a Victorian bathhouse and an electric-car terminal. Today, it’s the departure point for harbor cruises, trips to Catalina Island, and whale-watching boat excursions-a visitor bonus from late December through March. The Pavilion is outlined by lights at night. Nearby, nature afficionados can enjoy tide pools at the Corona del Mar Marine Life Refuge.

Laguna Beach to Dana Point: From Balboa, drive south to reach Laguna Beach. Nature has been attracting artists here for generations. Art aficionados can contemplate works of American Impressionists and California artists at the Laguna Art Museum. At the annual Pageant of the Masters, enjoy incredible artwork re-creations, with cast members posing to look exactly like the original works of art. Savor the coastal views along the bluffs of Cliff Drive in Laguna Beach’s Heisler Park. Hike in a picturesque canyon in the Laguna Coast Wilderness Park.

South of Laguna Beach, at Dana Point, windsurf at the Dana Point Marina or sport-fish in deep water. At the Marine Institute, take a tide-pool tour and visit the floating laboratory. Mariner’s Village, on Dana Wharf, re-creates the feeling of the port’s early trading days through its shops and cafÃƒÂ©s.

San Juan Capistrano and San Clemente: The historic Mission San Juan Capistrano was founded in 1776 by Franciscan Junipero Serra. Seventh in California’s 21-mission chain, it’s most famous for the return of the swallows every March.

Dear Rena, It seems already a long time ago, since I am currently travelling for business in Asia, but with great memories of the incredible Florida, holiday you arranged for us at the Ritz Carlton.... Read More