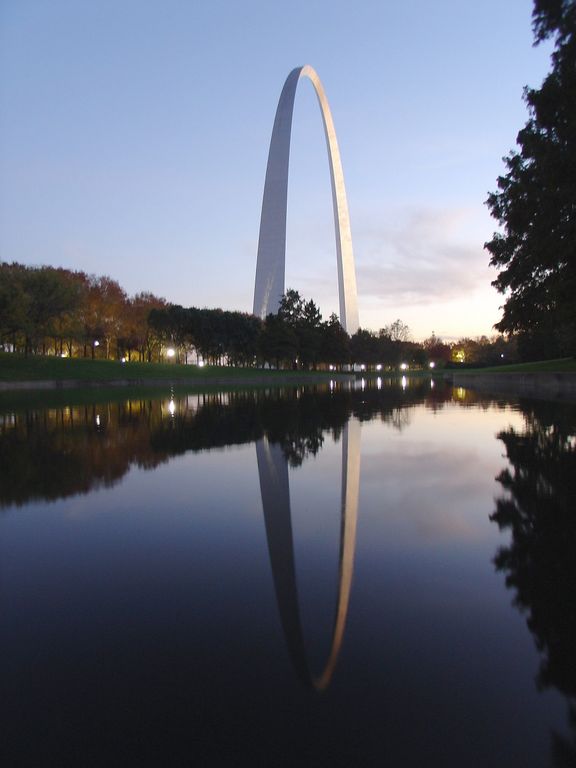 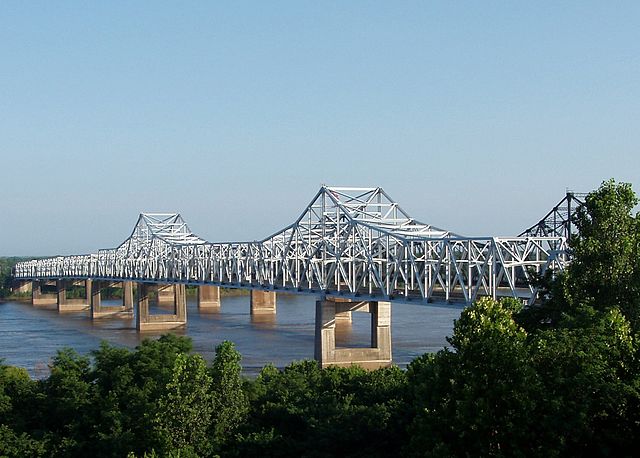 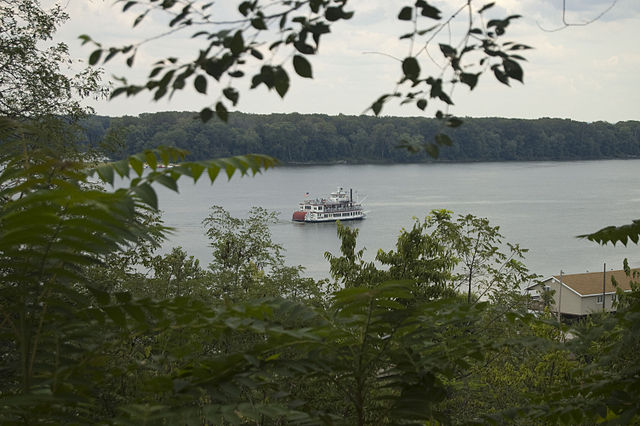 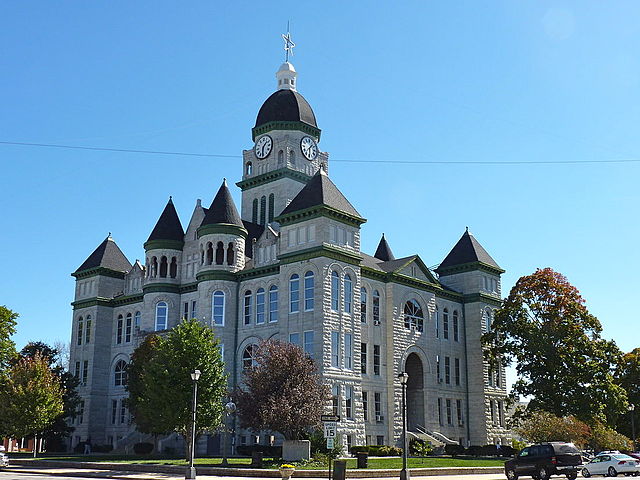 Missouri is a state of diversity. Big city excitement and historic small towns blend together with rolling countryside, the Ozark Mountains, and the cool, clear waters of the Ozark National Scenic Riverways. Our proud heritage is showcased in towns such as Ste. Genevieve, Independence and St Joseph, to name just a few. Literary figures Mark Twain, Laura Ingalls Wilder, and Eugene Field found inspiration here; we hope you will too.

Music plays an important role in Missouri. Legendary figures including Chuck Berry, Scott Joplin and Charlie Parker left their mark on music history here, with their rock-n-roll, ragtime and jazz. And not to mention, we’re home to the heart of country music in Branson.

Avoid costly mistakes. Use our vacation planner so we can match you with our most suitable Virtuoso, Missouri Travel Advisor. Get free upgrades, superior airfare, special touches and luxury amenities

Family fun and adventure await you too, with amusement parks, zoos and hands-on discovery centers entertaining children of all ages. Sports fans never lack for excitement in Missouri, home of the World Champion St. Louis Rams! The Great Trails West.

For travelers interested in the American frontier and westward expansion, there is no better destination than Missouri. Throughout the 19th Century, Missouri served the burgeoning nation as a thoroughfare of migration and commerce, and as the crossing over point into the great West.

The threshold of this frontier was the Mississippi River, which is why the city of Saint Louis is called “the Gateway to the West.” The Gateway Arch was created to commemorate this historic American location, and is the tallest man-made monument in the world, standing 630 feet tall. The area is especially noteworthy in the westward expansion of the U.S. because Saint Louis and neighboring St. Charles were the starting and ending points of the Lewis and Clark Corps of Discovery Expedition. Once explored, this route along the Missouri River became a dependable trail for people moving west.

Covered wagons and steamships made their way across the state, as pioneer families, traders and fortune-seekers set out for a new life. The 1800s were a time of settlement and development in the region. As thousands moved west, the economy and population of Missouri grew. Many early mercantile towns such as Booneville, Arrow Rock and Rocheport thrived during this era and still have well-preserved buildings and town squares to explore.

The three trails moving across the Great Plains — the Santa Fe, the Oregon and the California — originated in the Independence and Kansas City area. The National Frontier Trails Center in Independence provides detailed history of the trails and the westward expansion. Further north, in St. Joseph, the Pony Express formed its headquarters in 1860, providing a second type of connection with the West: mail delivery. The city of St. Joseph is an excellent destination for the historic traveler, with its Pattee House Museum which houses the original headquarters of the Pony Express, and several significant historic museums and landmarks.

Dear Howard, We have a fun time in Vegas. Wynn was so very nice… thanks to our Virtuoso booking … we were upgraded to an Executive suite with an amazing view and 2 private baths,.... Read More