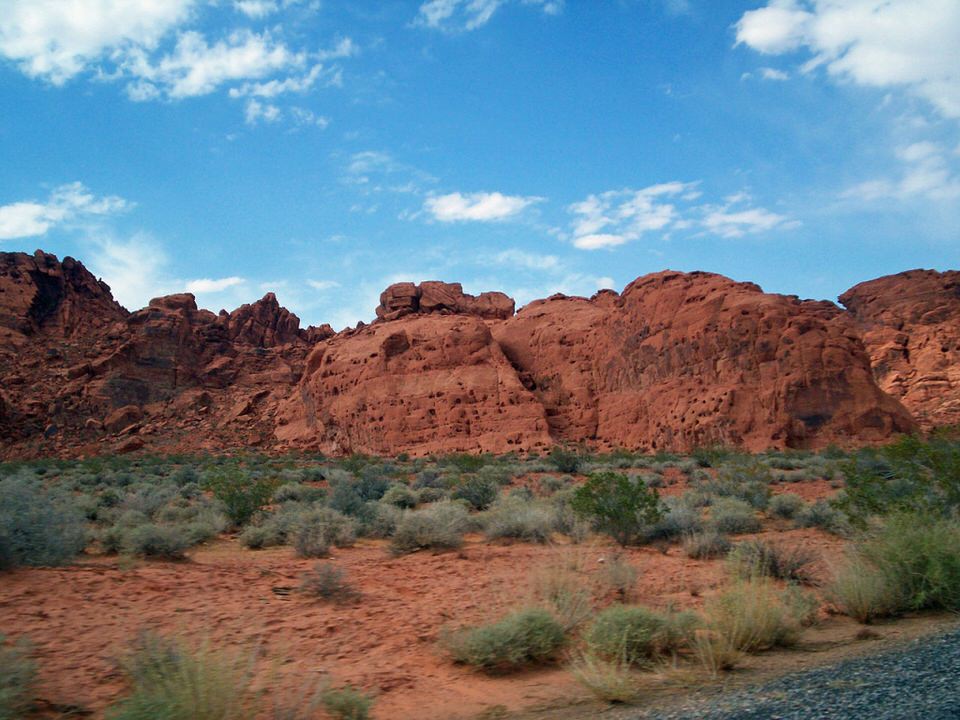 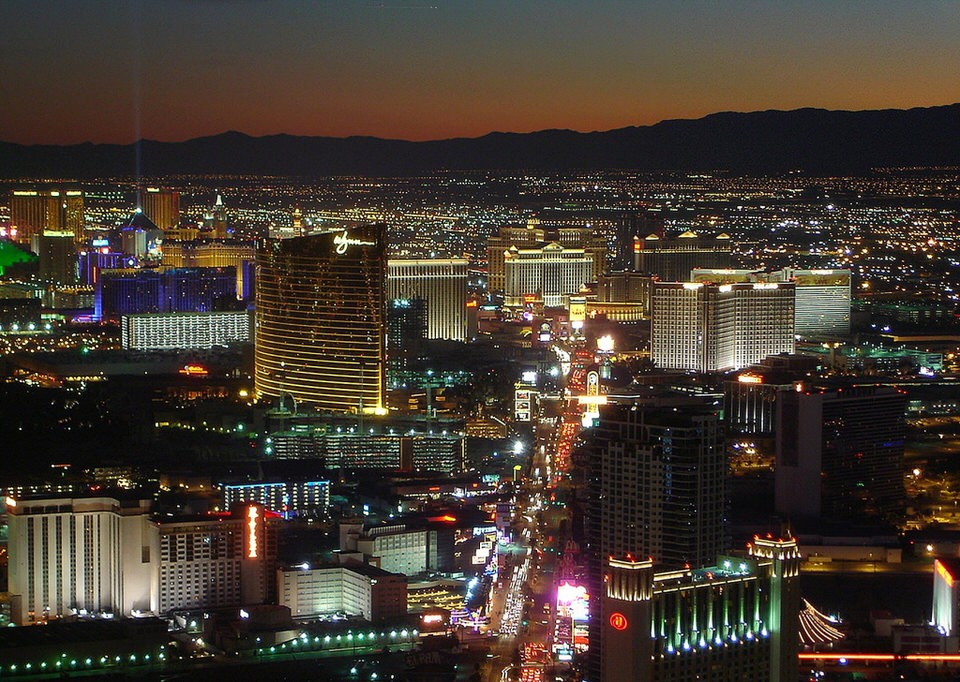 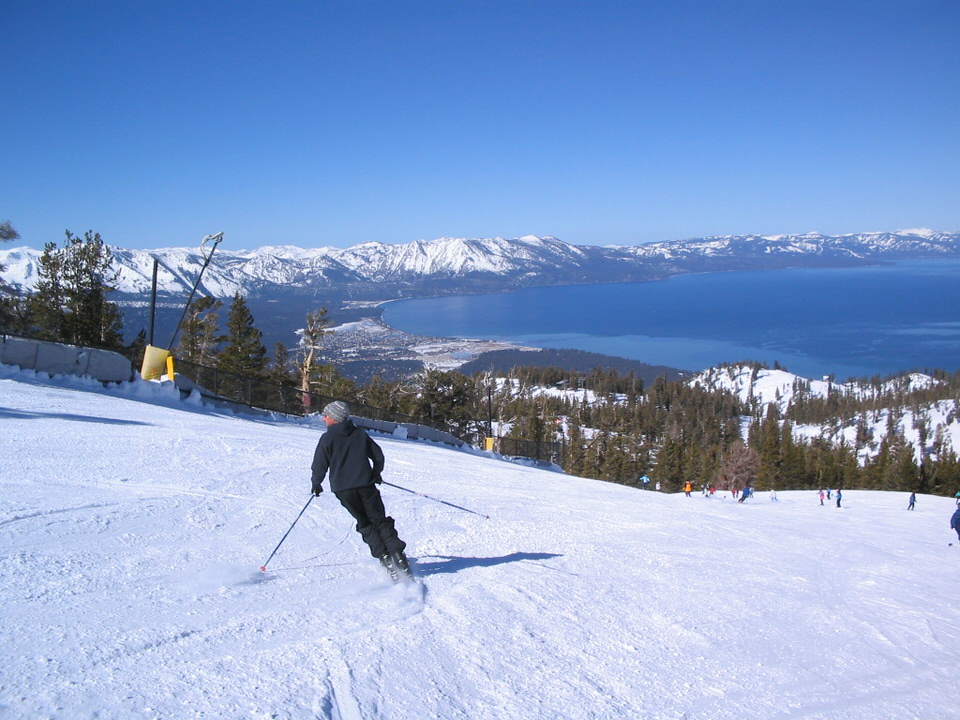 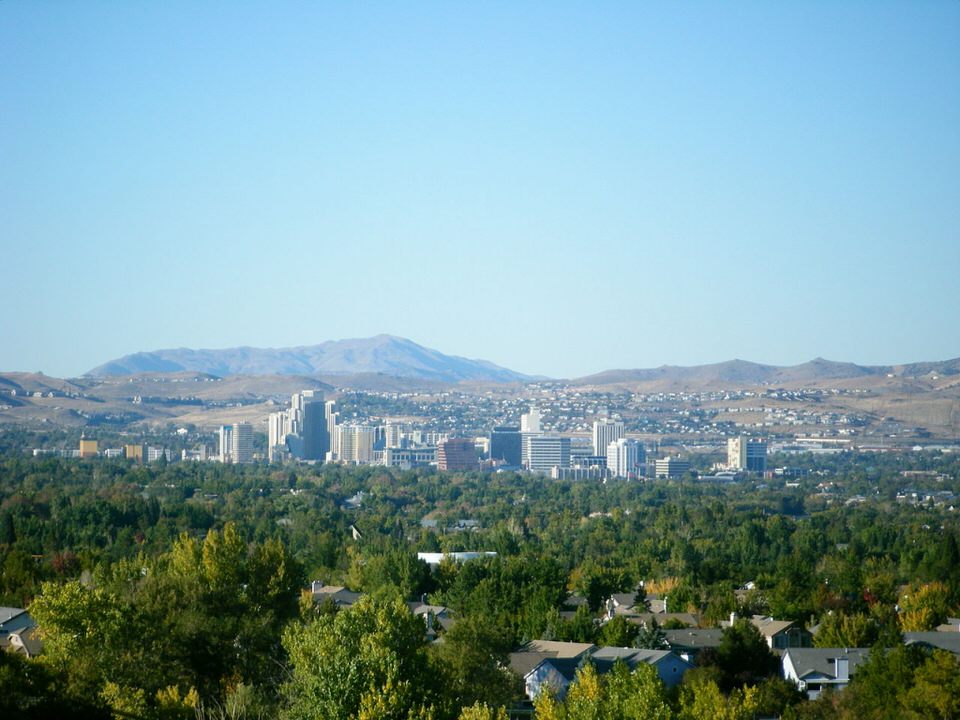 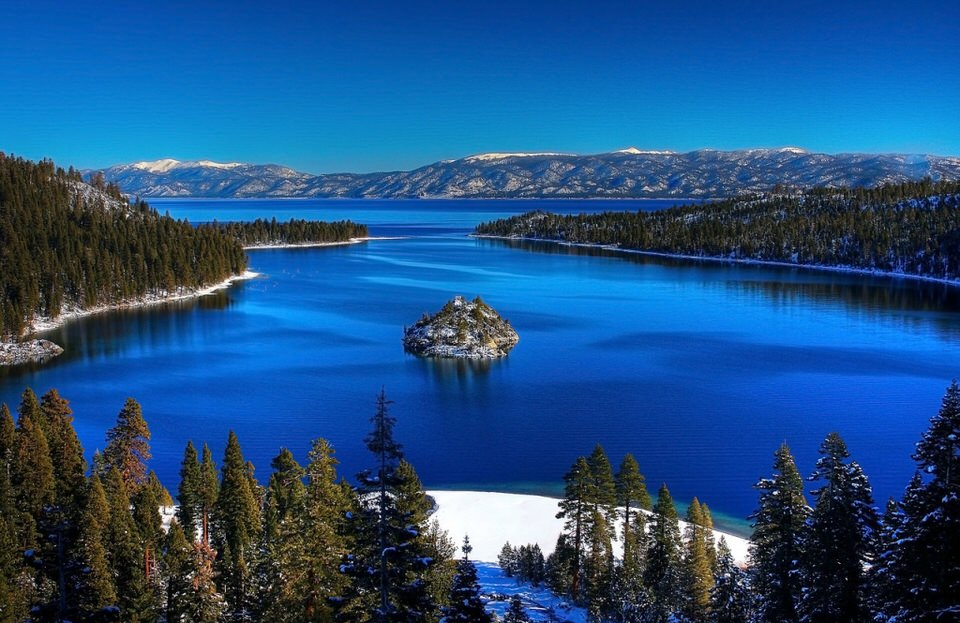 Cowboy Country: The Humboldt River’s course has defined the main road of Cowboy Country, the same route visitors now travel along Interstate 80 since the 1850s. Many of the area emigrants’ lives also were defined by the river when they returned following failed dreams of finding gold or silver. These pioneers created an enduring inland cattle ranching empire, built upon the practice of open-range grazing.

Avoid costly mistakes; get more value for your money by using our vacation planner. We will match you with our most suitable Virtuoso, Nevada Travel Advisor. Get free room upgrades, superior airfare deals, special touches and luxury amenities.

There aren’t many places left in the United States where you’ll find real pioneers in a true frontier setting. The state’s Pioneer Territory in south central Nevada is one of the last. There are a variety of natural wonders here, from the eerie badlands of Death Valley National Park to the alpine grandeur of the Toiyabe and Monitor mountain ranges.

The land is dotted with the ruins of old mining towns that flourished and foundered in the boom-bust cycle of that risky industry.

However, family ranches that have been operating for 100 years or more still prosper as bastions of traditional western ranch life

Nevada’s Pony Express Territory is an open-air museum of natural history and western Americana, where visitors not only play among the exhibits — they interact with them.

Indian Territory: Between 10,000 and 12,000 years ago, various hunter-gatherer cultures flourished in Nevada. Prehistoric Lake Lahontan, an ancient inland sea that covered much of Northern Nevada and Utah, provided abundant fish, and the land was home to mammoth, bison, and other game. While these prehistoric peoples left behind few clues about their lives, they did carve the mysterious petroglyphs, or rock writings that are found throughout Nevada and the Western United States. No one is certain of the meaning of these stone etchings, which depict a variety of shapes and designs as well as human stick figures, big horn sheep, and lizards. Some of the state?s best are found along U.S. Hwy. 50 at Grimes Point, east of Fallon; Hickison Summit, east of Austin; and Valley of Fire State Park, northeast of Las Vegas.

As Nevada gradually grew drier and large game animals became extinct, the native Great Basin people adapted to the environmental changes. Massive Lake Lahontan receded into two smaller lakes, Pyramid and Walker, and their shores became the home of the Northern Paiute people. Meanwhile in Southern Nevada, the Southern Paiutes clustered near the springs of the Las Vegas Valley and the tributaries of the Colorado River. Other tribes, including the Western Shoshone and the Washo, found homes in Nevada’s many mountain ranges, which provided water, small game, and pine nuts.

In contemporary Nevada, many of the descendants of the state’s original settlers continue to occupy portions of their ancestral lands. For example, Pyramid Lake, located north of Reno, is located within the boundaries of a Northern Paiute Indian Reservation. Reflecting the magnificent natural beauty of the region, Pyramid Lake Rd. (State Rt. 445) has been designated a National Scenic Byway, the only federal scenic byway located entirely within the boundaries of an Indian reservation.

Pyramid Lake is a special place. It offers some of the best fishing in the state and the Pyramid Lake Visitor Center is home of a fascinating museum devoted to the lake’s natural history and the culture of the native people.

To the south, parts of Walker Lake and the community of Schurz are located within the Walker Lake Indian Reservation. Walker Lake also boasts trophy fishing, dramatic high desert landscapes, and plenty of wide open space for exploring.

Interestingly, while the present native tribes have been in Nevada for many thousand years, they were preceded by a culture that has become known as the “Anasazi” or ancient ones. These prehistoric people constructed large and elaborate adobe villages along the Muddy and Virgin rivers, which feed into the Colorado River. Today, the best place to learn more about the Anasazi is the Lost City Museum in Overton, which is northeast of Las Vegas. It houses Anasazi artifacts that have been found in the area as well as reconstructions of the adobe buildings and pit houses used by these ancient Nevadans.

Additionally, the Nevada State Museum in Carson City has an extensive display of native Nevadan artifacts, as well as dioramas showing daily life before the arrival of the white settlers. The Stewart Indian Cultural Center, south of Carson City, was a federal boarding school for Indians until 1980. Today, it houses exhibits on the history of the school.

These days, Nevada’s tribes are involved in a variety of business enterprises ranging from native craft shops to smoke shops. The Las Vegas Paiute Resort, owned and operated by the Southern Paiutes, includes two championship golf courses located 20 miles northwest of Las Vegas, in the shadow of the 11,918-foot Charleston Peak.

Vacation Deals In The Americas