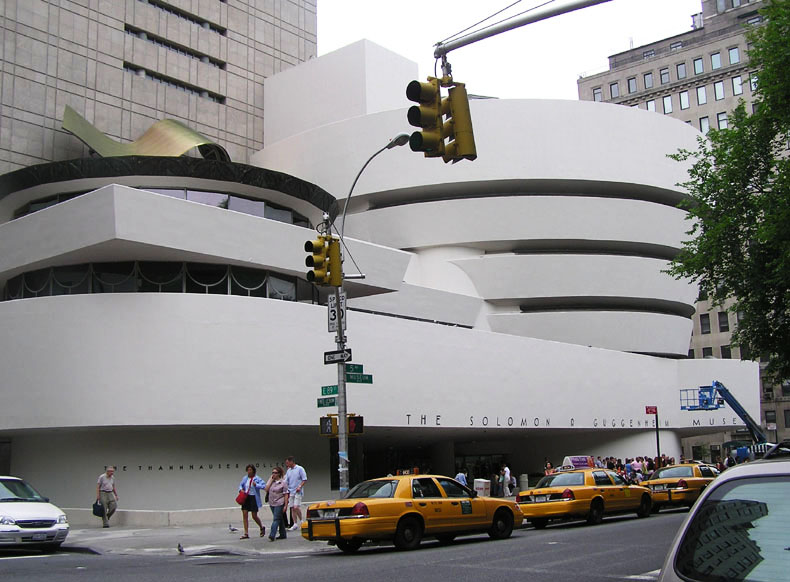 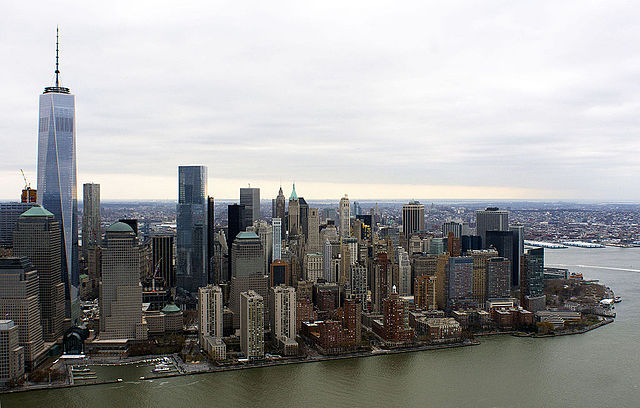 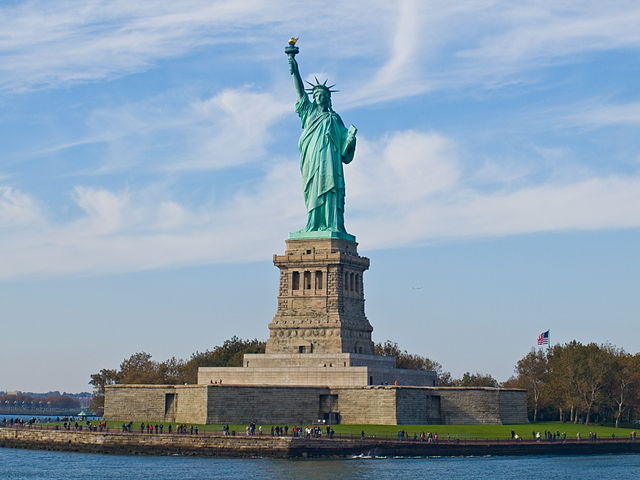 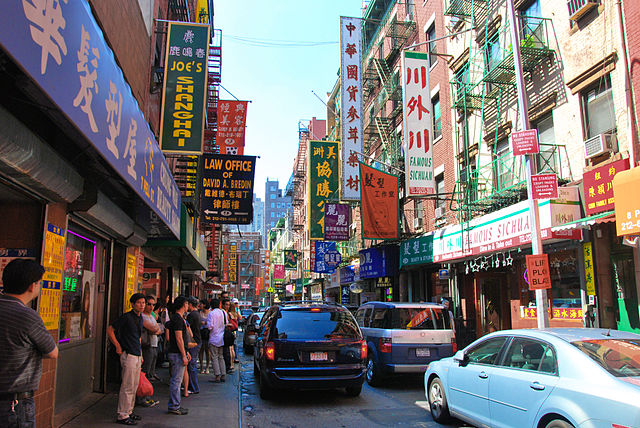 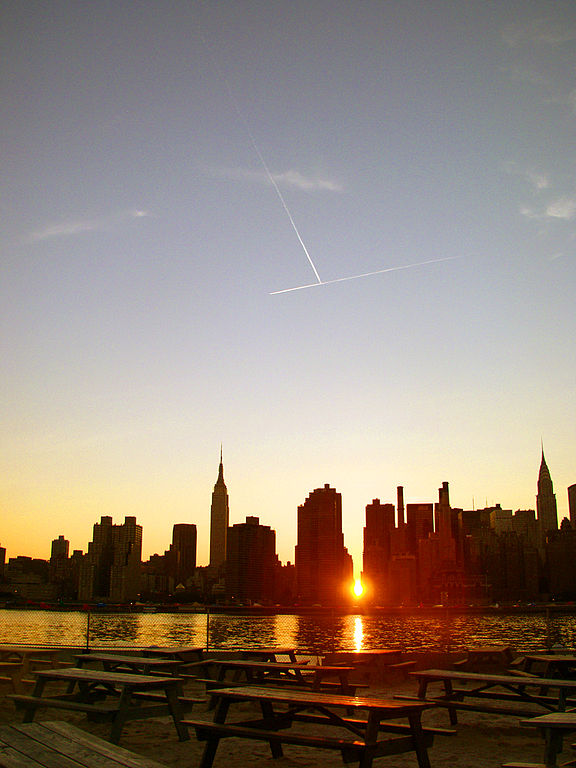 “Manhattan–called the “Big Apple” is a fascinating, unique city. It is the oldest, most built up, but smallest borough in New York. Manhattan is the epicenter of New York and the center of finance, commerce, manufacturing, culture, medicine, tourism and education. The lower tip of Manhattan (called Lower Manhattan or Downtown), where the East and Hudson rivers meet, is where New York City began; it was also our nation’s first capital. The 21st-century blend of old colonial churches and gleaming skyscrapers has become the financial capital of the world. Today, much of the activity in this area is clustered around Wall Street, home to the New York Stock Exchange and the Federal Reserve Bank, among many other financial businesses.

Save time and avoid costly mistakes; get more value for your money by using our vacation planner. We will match you with our most suitable Virtuoso, New York Travel Advisor. Get free room upgrades, superior airfare deals, special touches and luxury amenities.

While modern-day business is the focus of Lower Manhattan, the Downtown area is steeped in history, including landmarks such as Federal Hall Memorial (the spot where George Washington took his oath as America’s first president) and Fraunces Tavern, where he celebrated the end of the Revolutionary War. Be sure to visit the NYC & Company Federal Hall Information Center (26 Wall Street, open Monday through Friday 9am to 5pm, except for federal holidays). Other famous landmarks include Trinity Church/St. Paul’s Chapel, a national landmark built in 1766.

The Tribute WTC Visitor Center (120 Liberty Street, 212/393-9160, ext 138) provides a moving and sensitive place where visitors to the World Trade Center site can connect to the people from the September 11 community through walking tours, exhibits and programs.

Alliance for Downtown New York leads a free 90-minute walking tour that includes stops at Wall Street and the New York Stock Exchange, every Thursday and Saturday at noon. Meet at the front steps of the National Museum of the American Indian; no reservations are necessary. Try this walking tour of the Patriot Trail, a self-guided walking tour through America’s most patriotic neighborhood. Patriot Tours gives daily in-depth walking tours of the area that focus on the Revolutionary and Civil War eras.

The Alliance for Downtown New York operates the Downtown Connection,a free bus service for visitors, workers and residents to find their way around Downtown. The route runs between South Street Seaport and northern Battery Park City and riders can hop on and off the bus at conveniently designated stops.

The museums of Lower Manhattan are both historic and culturally diverse, many located within walking distance of one another. Don’t miss South Street Seaport, with its majestic tall ships, museums, shops, lively restaurants and special events. New York Unearthed (17 State St., 212/748-8628) is the only museum dedicated to New York’s archaeological heritage, where visitors can view 5,000 years of New York history. At the bottom of the island is Battery Park (Manhattan’s green toe), a wonderful waterside haven with gardens, playgrounds, a one-mile esplanade, public art and views of the Hudson River. The Museum of Jewish Heritage – A Living Memorial to the Holocaust is here, as is the brand new Ritz-Carlton. Also here is the Skyscraper Museum, the first and only institution devoted to the past, present and future of skyscrapers and skylines.

On July 16, 2002 the city dedicated a new memorial devoted to raising public awareness of the events that led to the great Irish famine and migration of 18451852. The Irish Hunger Memorial is located near the corner of Vesey Street and North End Avenue in Battery Park City.

New York is a great city to explore on foot, so wear comfortable shoes. The public transportation system is safe, easy to use and inexpensive.

Dear Sir, Our trip was wonderful! We had a great time (except for the storm on the first night) and lots of sunshine. The ship was beautiful and clean at all times. Being novice travelers.... Read More