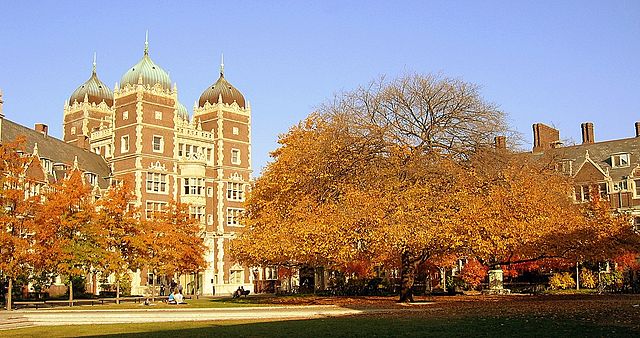 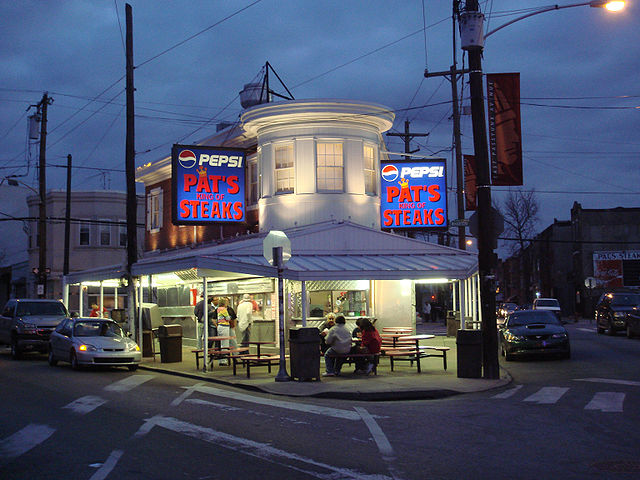 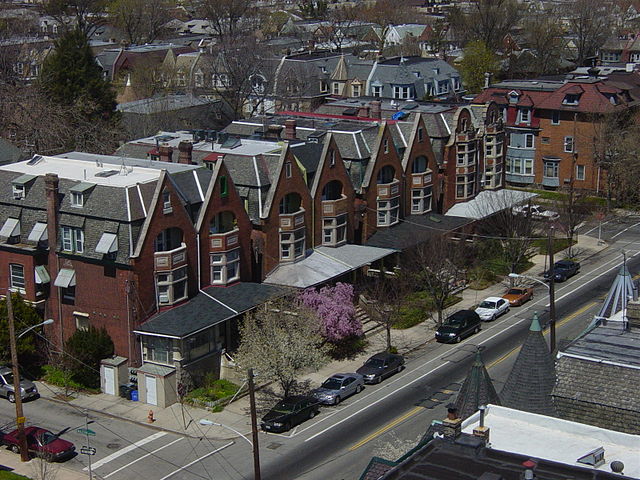 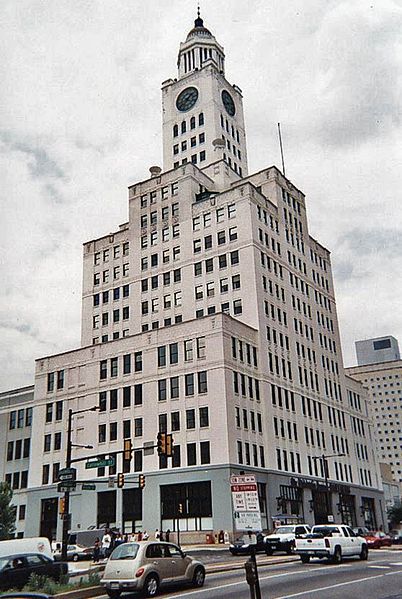 Philadelphia founded in 1682 as a Quaker settlement by William Penn, might be most famously known as the birthplace of American democracy, but you’ll find it’s an ideal destination for discovery as you explore its colorful neighborhoods, learn more about its rich history and delve into its spectacular sights and attractions. A century later Philadelphia is Pennslyvania’s largest city with 1. 7 million people. Philadelphia has a wealth of cultural riches that can be found in its surrounding areas, including restored historical homes, botanical gardens, the United States first zoo and three centuries worth of architectural masterpieces. The city is filled with museums, cultural centers and performing arts venues, as well as numerous locations celebrating Philadelphia’s rich heritage and modern style.

Philadelphia might be most famously known as the birthplace of American democracy, but you’ll find it’s an ideal destination for discovery as you explore its colorful neighborhoods, learn more about its rich history and delve into its spectacular sights and attractions.

Philadelphia may be the second largest metropolis on the east coast, but that doesn’t mean its hard to navigate your way through the city. Buses, taxis, trains and all other types of transportation are readily accessible to help you explore every part of the city with ease.

From South Street to Rittenhouse Row and Jewelers Row, Philadelphia is a bona fide shoppers paradise. The city offers incredible shopping complexes and one-of-a-kind specialty stores. And as added incentive to loosen those purse strings, clothing and shoes are tax-free.

PHILADELPHIA, PA, October 29, 2007 Philadelphia, a leading destination for meetings and conventions, introduces 40 new experiential tours that take visitors behind-the-scenes at some of the regions most popular attractions and events. These specially-created VIP experiences for meeting and convention attendees, their spouses and partners or travel companions, offer opportunities to paint a mural in a city known for its 2,500 murals, tour historic Independence Hall after hours, or become sculptors, actors, Mummers, bakers, paleontologists, antiquers, artists and marine biologists as they join hands-on, behind-the-scenes and immersion tours throughout the region. Activities are available morning, noon and night, so attendees and their guests can take part before or after official business meetings, or as part of convention or team-building tour programs.

We are excited to announce that visitors to Philadelphia now have 40 new ways to explore our city, said Jack Ferguson, executive vice president for the PCVB. We recognize that visitors are looking for much more in-depth, engaging and immersive experiences when they travel and these experiences appeal to first-time and return visitors as well as to meeting planners looking to infuse a bit of local flair into their events.

Twenty two organizations from museums and events to restaurants and non-profits joined with the PCVB to offer the menu of 40 new tours. Participating organizations include:

Bistro Romano Murder Mystery Dinner Theatre
Once Upon a Nation

At the Philadelphia Museum of Art, a docent leads visitors on a private tour followed by a painting class. A visit to Longwood Gardens Research and Production Greenhouse gives participants a chance to learn how the horticultural showplace plans and maintains its 1,000+ acres of landscaped grounds and 20 indoor and 20 outdoor gardens. Costumed historical characters take visitors back in time with stories of our nations history at the Free Quaker Meeting House in Philadelphia and at Valley Forge National Historical Park.

These tours are really tremendous opportunities to explore artifacts too fragile to be regularly on display, said Brian Simard, director of museum services at The Academy of Natural Sciences, whose tour includes items such as original plant specimens from the Lewis and Clark expedition and fossils of the first dinosaur skeleton discovered by humans.

If meetings and conventions happen to take place during annual Philadelphia events, including the Philadelphia International Flower Show in March, the Philadelphia Antiques Show in April, the Sunoco Welcome America! Festival over the Fourth of July, and the Mummers Parade and Fancy Brigade Finale on New Years Day, more specialized experiential opportunities are available. Experiences include before-the-show-opens tours and special VIP event seating, behind-the-scenes tours of floats and props, and a grand New Years Eve party.

In addition to being available at various times of the day, experiential tours are available for groups of all ages and interests, Ferguson said. Planners can really tailor a tour to the specific professions of their attendees. For example, associations involved in the education field will especially like the ËœBe a Citizen Game Show at the National Constitution Center; conventions focused on sports might prefer the locker room tours at Philadelphia’s sports arenas Lincoln Financial Field and the home of the Philadelphia Eagles, Citizens Bank Park and the home of the Philadelphia Phillies, and the Wachovia Sports Complex where the Philadelphia 76 ers, Flyers and Phantoms play.Â

Thank you so much for all of your help with my 40th birthday trip to New York. It was amazing! It had every element that I was looking for and each portion of the trip.... Read More

Call your phone company before you leave and set up a special overseas account so you don’t get hit with an outrageous data bill when you return.