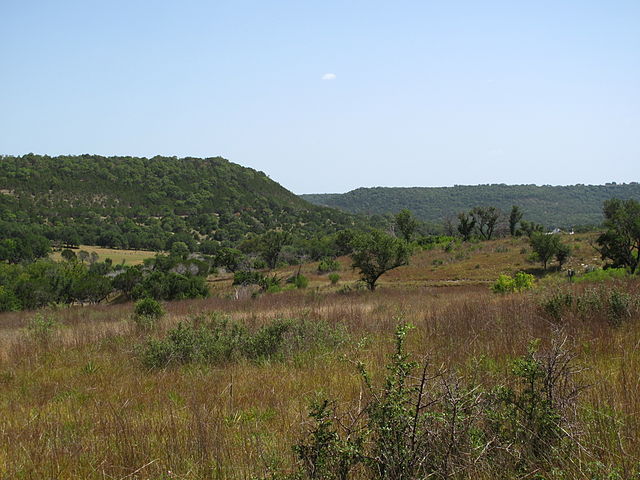 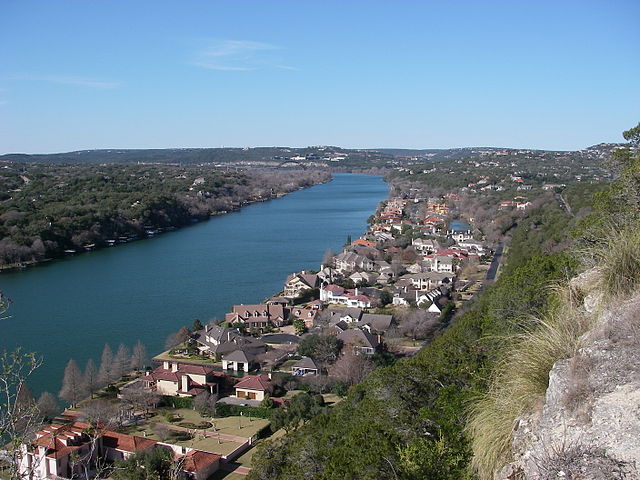 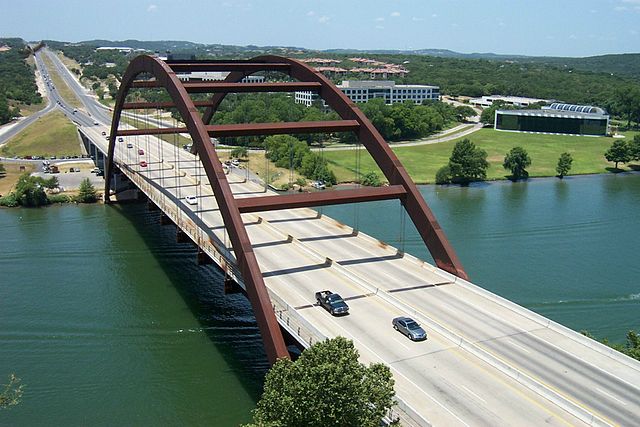 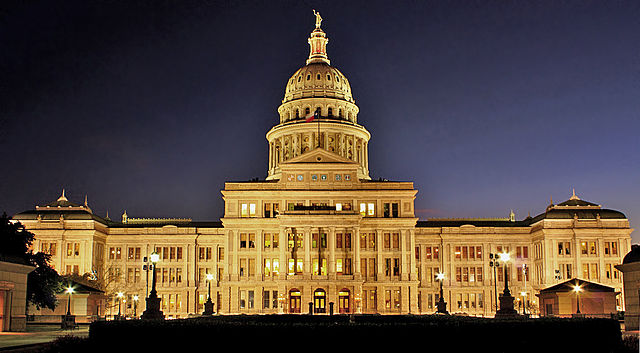 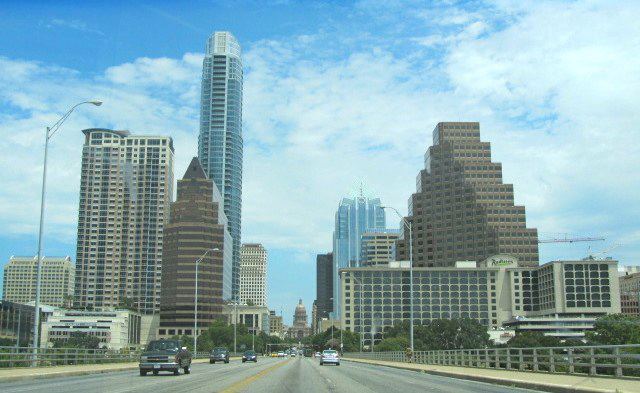 Austin is just simply not like the rest of Texas. From the quirky cast of characters that populate Congress Avenue to burnt orange-clad University of Texas students, bats to Longhorns, four-star restaurants to down-home barbecue joints, corporate CEOs to struggling musicians, Texas’ capital city stands apart from the rest. It’s hip and trendy, yet in a vintage sort of way. It’s high-tech and laid-back. It’s politically charged and culturally rich. It’s eclectic by nature and creative by design. Most of all, Austin is a place where people like to have fun!

For the best results please use our vacation planner to be contacted by our renowned Virtuoso Travel advisors that specializes in the Texas destination you are thinking about. We do it all for you, air, car, hotels, and everything else you desire.

About Austin: In the state capitol of Texas, we pride ourselves on being far from ordinary. Live music echoes from every corner of the city. We’re home to a singer named Willie, a cyclist named Lance and a Longhorn steer named Bevo. As the gateway to the Texas Hill Country, rolling hills and sparkling waterways form our natural landscape. Each night during the summer we celebrate the departure of some 1.5 million bats with abandon, the same as we do in fall for a University of Texas gridiron win. The pages of Texas history-fact and myth alike-unfold at the Texas State History Museum, while the legacy of a president lives on at the LBJ Presidential Library & Museum.

We invite you to sample a taste of Austin-from the kitchens of some of the country’s best Tex-Mex and barbecue restaurants to the unique lifestyles of South Congress Avenue, or SoCo as it’s known to the locals. We’re an exciting 24-hour city where the music never stops and where’s is considered normal to be a little out of the ordinary.

Musically Talented:  A night on the town in the Live Music Capital of the World naturally includes music at nearly 200 venues on any given evening. Country, blues, rock and roll, Western swing, hip-hop, Tejano and Latin jazz defines Austin’s unique music genre. The largest concentration of venues is found downtown in the wharehouse district and along Sixth. Each March, thousands of musicians and fans alike converge on the city for the annual South by Southwest Music Festival Music, Film and Interactive festival.

Naturally Appealing:  Austin stakes a claim to being the “Gateway to the Hill Country.” Along the western edge of the city, the Balcones Escarpment rises up to separate flat prairies from the rolling hills. Blessed with an undulating landscape and 300 days of sunshine a year, Austin lives for the outdoors. Three lakes surround the city, with Town Lake bisecting downtown. Some 10 miles of hike-and-bike trails border the lake.

Each night from March through October, more than 1.5 million Mexican free-tailed bats fly out from beneath Congress Avenue Bridge that spans Town Lake. Zilker Park offers wide-open spaces for flying kites, playing frisbee or listening to music. Swimmers take a deep breath before plunging into the 68-degree waters of Barton Springs Pool. Inspired by hometown boy Lance Armstrong, cyclists pedal along bike lanes and trails throughout the city.

The pink granite Texas State Capitol commands a stately presence in downtown and stands 14 feet taller than the nation’s statehouse. Interactive exhibits at the Capitol Visitors Center, housed in the Old General Land Office, peek behind the scenes at the statehouse. The Lone Star State’s history comes together under one roof at the Bob Bullock Texas State History Museum.

Ballet Austin, under the artistic direction of Stephen Mills, emerges among the country’s leading ballet companies. In its 96th season, The Austin Symphony continues to entertain a vast audience with music ranging from children’s concerts to pops series. The Austin Lyric Opera stages a full season of favorite classics as well as provocative new works.

Locally Prepared
Time was when eating out in Austin meant three choices-barbecue, Tex-Mex and chicken-fried steak. Granted, those are still the holy trinity of the local dining scene, but the cuisine here now simmers with a decidedly more sophisticated and international flair. The Wall Street Journal labels Austin as one of the country’s “up-and-coming culinary hot spots.” In the past four years, three Austin chefs have been listed among Food & Wine magazine’s “Top 10 Young Chefs.” The classical French cooking techniques of Le Cordon Bleu are even taught at Texas Culinary Academy.