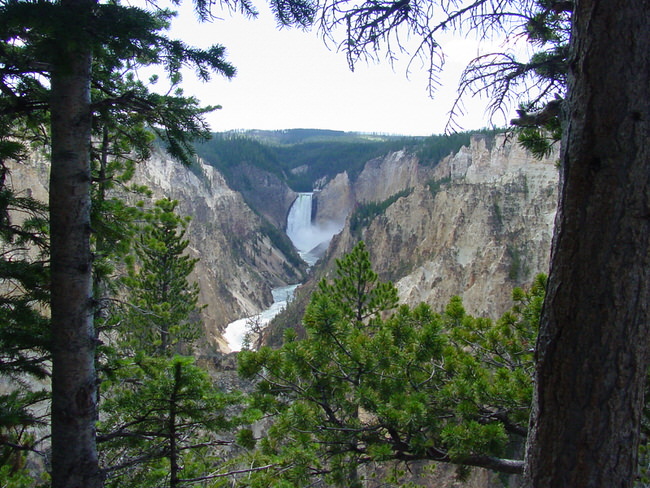 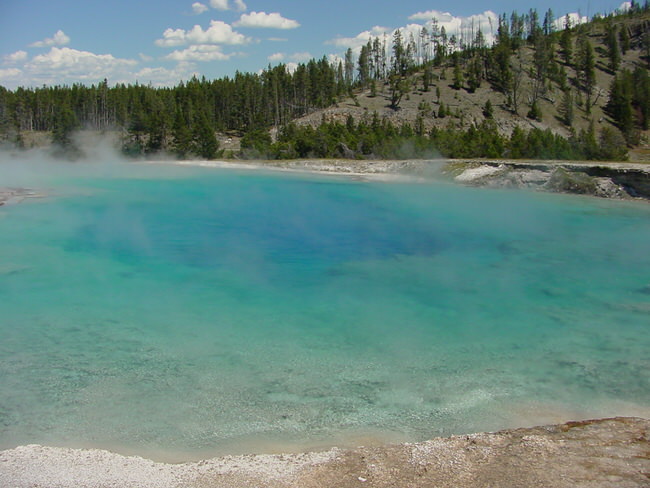 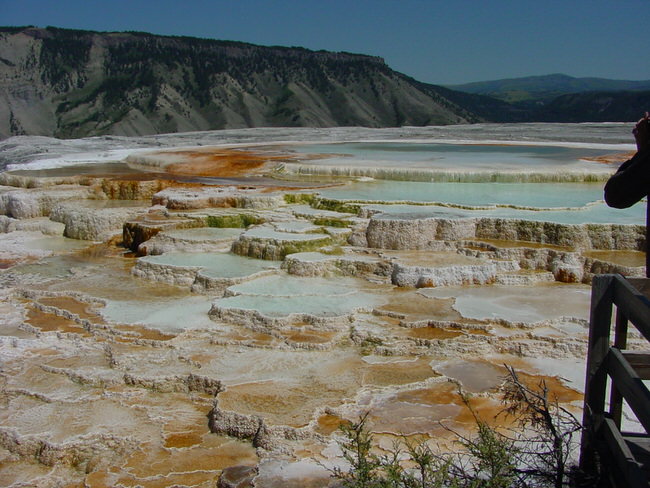 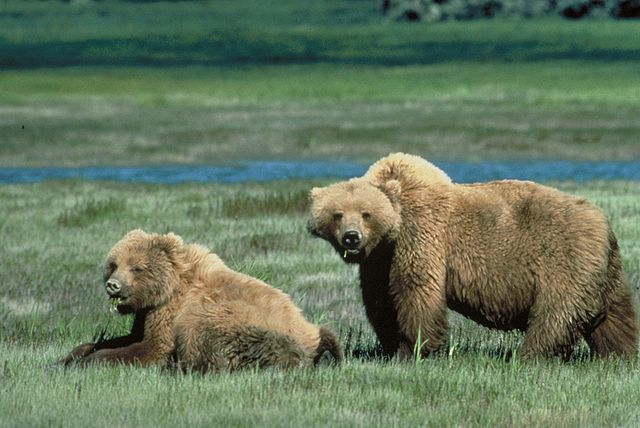 The season runs from mid-April to late-October. Once an entrance/road opens it is open 24 hours. The only exceptions are caused by road construction and weather-caused restrictions.

Winter: The season runs from mid-December to mid-March. The road for the North Entrance at Gardiner, MT to the Northeast Entrance at Cooke City, MT is open to wheeled-vehicle use year around. Only over-snow vehicles are allowed on other park roads.

Northeast Entrance – Near the gateway community of Cooke City, MT, this entrance is open year around for wheeled vehicle access to Cooke City through Gardiner, MT and the North Entrance. Opening dates for roads east of Cooke City vary from year to year, depending on the weather.

Weather & Climate| more: Summer: Daytime temperatures are often in the 70s  and occasionally in the 80’s in lower elevations. Nights are usually cool and temperatures may drop below freezing at higher elevations. Thunderstorms are common in the afternoons. Winter: Temperatures often range from zero to 20 F throughout the day. Sub-zero temperatures over-night are common. The record low temperature is – minus 66 F.

Snowfall is highly variable. While the average is 150 inches per year, it is not uncommon for higher elevations to get twice that amount. Spring & Fall: Daytime temperatures range from the 30’s to the 60’s with overnight lows in the teens to single digits .Snow is common in the Spring and Fall with regular accumulations of 12″ in a 24 hour period. At any time of year, be prepared for sudden changes. Unpredictability, more than anything else, characterizes Yellowstone’s weather. Always be equipped with a wide range of clothing options. Be sure to bring a warm jacket and rain gear even in the summer.

Getting Around | more information:  Most visits use private vehicles to get around inside Yellowstone National Park. There is no public transportation service provided within the park.

During the summer season, commercial businesses offer tours originating from many area towns and cities. During the winter season, some businesses provide snow coach tours for most park roads or bus transportation on the Mammoth Hot Springs to Cooke City road.

Dear Paul, We had a terrific vacation! Thanks a lot!! The Enchantment Resort was excellent. The red rock view was perfect and the resort has many great activities as well. Great choice! Phoenix was hot.... Read More