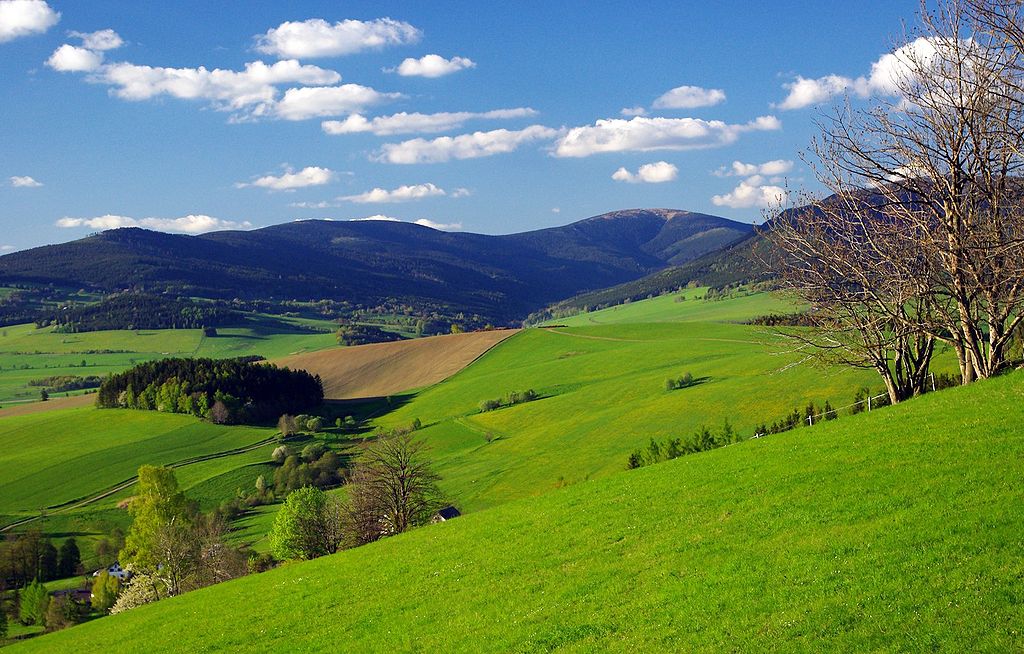 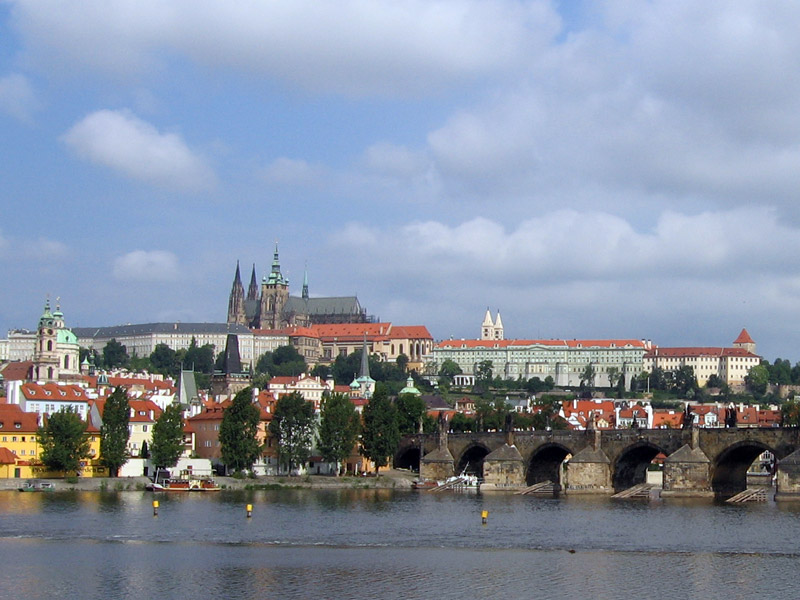 Since time immemorial, the Czech lands have been the crossroads of European cultures. The cultural character of Czech cities, villages and spa towns has always been a source of inspiration to visitors and guests, who come here from all corners of the world.

The Czech Republic, among the youngest in the family of European countries, was born on January 1st, 1993, when the Czechoslovak Federal Republic split into two independent states, the Czech Republic and Slovakia.

It helps us help you, if you start with our vacation planner so we can determine which of our Virtuoso, Europe Travel Advisors are best suited to assist you in planning, to make sure you have fun, get you great airfare rates, privileged access, luxury amenities, special touches, save you time and prevent mistakes. We’ve been customizing Czech Republic vacation itineraries for discriminating travelers for more than 20 years.

Prague: The magical city of bridges, cathedrals, gold-tipped towers and church domes, whose image has been mirrored in the surface of the Vltava river for more than ten centuries. Prague is also a modern European metropolis full of energy, music, and art. It’s a city of contrasts: Serene green isles in the river and peaceful parks draping the city’s seven hills are just steps away from the architectural treasures and bustling street life of the city center.

It’s a place where different architectural styles stand cheek by jowl, creating an atmosphere that’s both intimate and romantic, and quite impossible to forget once you visit.

Prague is renowned for its grand cathedrals stunning architecture ranging from the Baroque to Gothic, to Neo-Classical Art Nouveau. The Golden City is known for its culture and monuments. The National Museum on Wenceslas Square, the Centre for Modern and Contemporary Art, the Ceske Muzeum, the Museum of Commuism, the Pop Museum, are just a few of the more than forty museums competing for your interest and one can say the Charles Bridge with its fascinating sculptures is a museum in and of itself! Other places not to miss include the Prague Castle, the Karlstejin Castle, St. Vitus Cathedral, Notre Dame, Kutna Hora (A Unesco world heritage site) and Konpiste Castle.

Prague has a spectacular nightlife and the music scene whether it’s classical symphonies, opera, rock or disco is vibrant. World class dance and theater companies abound and then there is the famous adult entertainment which rivals Amsterdam and Hamburg.

Kings and influential nobility built dozens of incredible incredible castles in order to protect their lands, important trade routes, and regional frontiers. Over time many of them fell into ruin, while others were rebuilt as chateaux or used for business purposes. Nevertheless, many castles still dominate the Czech landscape today.

The biggest or the most important of these are the architecturally beautiful Zvikov castle known as “the king of Czech castles,” the 15th century Gothic castle Krivoklat, Karlstejn built by Charles IV to protect the coronation jewels, and the Gothic castle Bouzov which looks like something out of a fairy tale. During the l6th century the nobility started to leave the uncomfortable castles and to build new, more comfortable residences.

Among them are the Romantic Konopiste chateau which houses a large collection of hunting trophies, the Baroque Kuks chateau which houses a unique collection of statues by M.B. Braun illustrating the Virtues and Vices, the Romantic chateau Lednice containing the highest minaret outside Islamic countries and the most romantic chateau in the country, the Cervena Lhota which is built on a rock in the middle of a lake. More on Prague packages here

No trip to the Czech republic is complete without sampling the many fine beers and liquors (The Czech Republic is one of the few places where one can still purchase and drink the Green liquor Absinthe credited as a major inspiration by Oscar Wilde, Ernest Hemmingway and the Czech Republic’s most famous citizen Sigmund Freud!

Let your Travelwizard.com specialists plan your exciting holiday to one of Europe’s most enchanting and friendly countries! 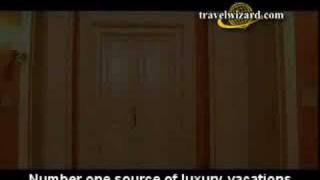 Make sure to scan your passport, visa, insurance and documents. Then email them to yourself so you always have a copy in case you lose them while abroad.