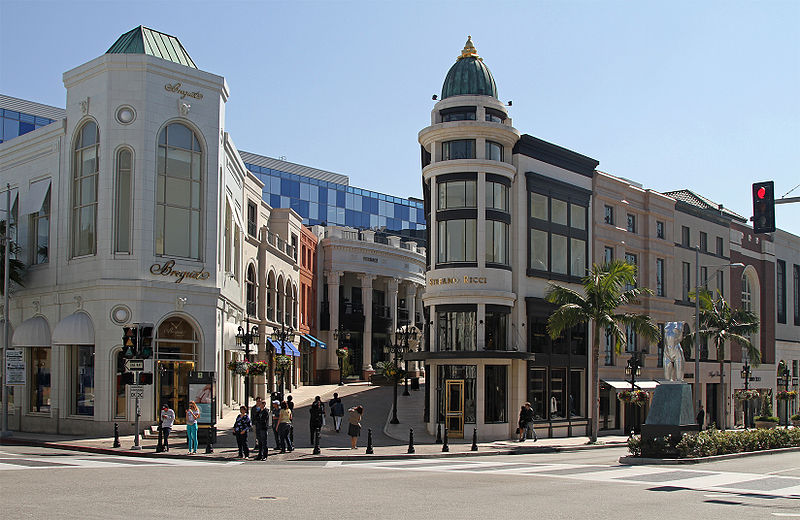 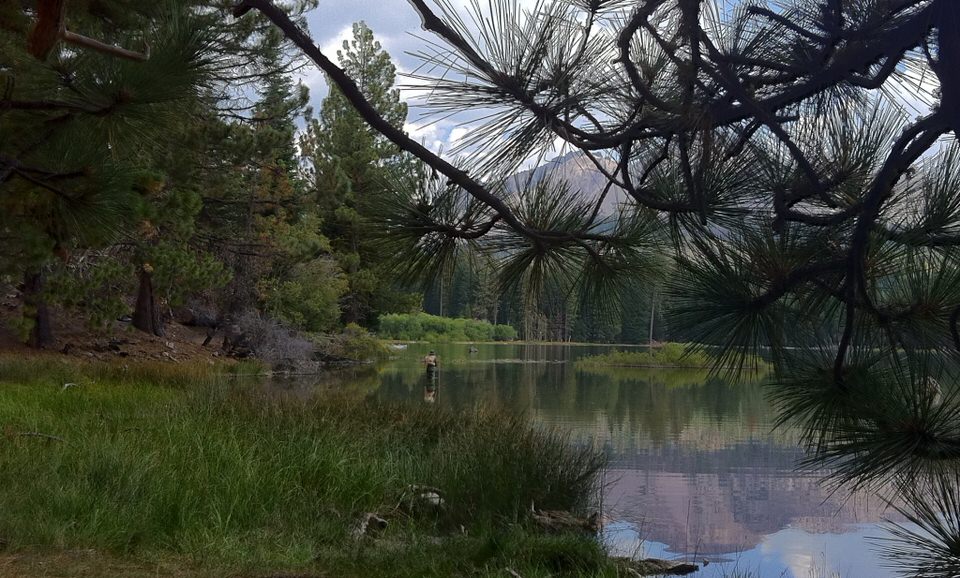 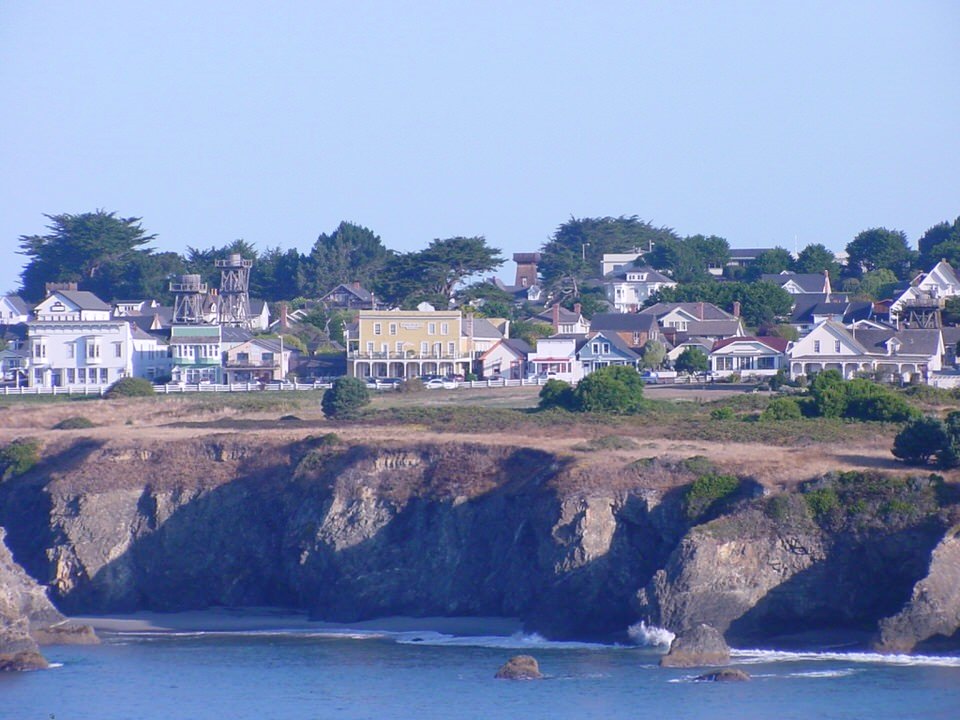 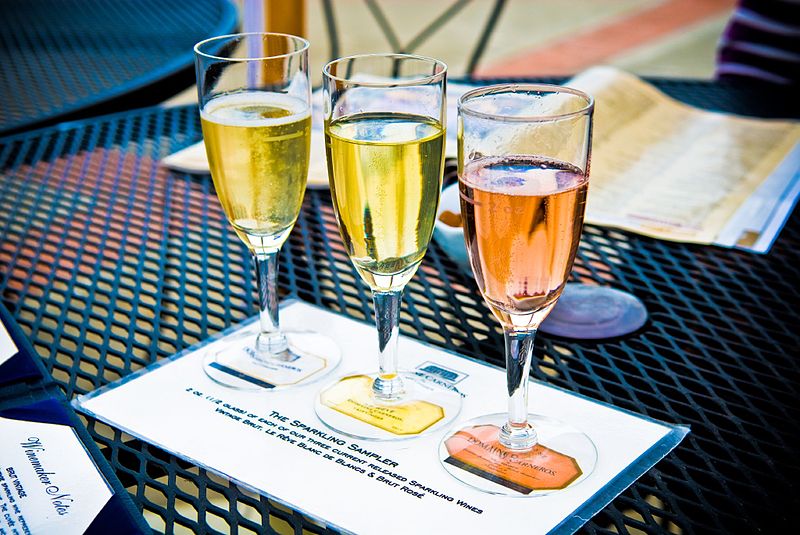 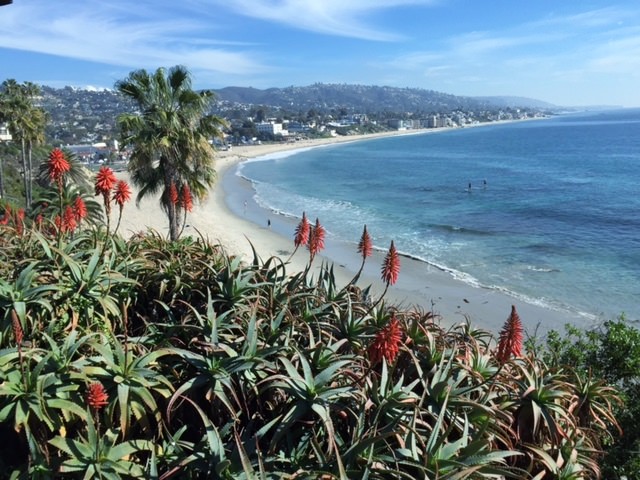 Welcome to California, the state of golden opportunity. This is one of the most diverse destinations in the world. With over 1,150 miles of beautiful coastline, magnificent mountain ranges, National Parks, thousands of renowned vineyards, fantastic cities that never sleep and an endless list of exciting attractions. Your memories of California will last a lifetime.

We’ll help you see it all, and taste it all in California. Ask our Virtuoso Travel Advisors to create your tailor made California vacation. You can enjoy planning your vacation with our Virtuoso, California Travel Advisors, plus get incredible airfare deals, free room upgrades with luxury perks and special touches, so that you travel in style. We can arrange a vacation that’s nothing short of magnificent. Set your sights high. For the best results first use our vacation planner so we can connect you to our travel advisor that knows your destination the best.

Greetings to the McMillens, Please allow me to give a comendation to your Wizard, who has been handeling my travel needs for the past 5 or 6 years now. Two weeks ago I threw him.... Read More